Sports car manufacturer Lotus has announced a partnership with renowned Savile Row tailor Norton & Sons which is scheduled to be formally unveiled later this year. The collaboration between the two iconic British brands will spawn a clothing line called ‘For The Drivers’ that will incorporate the shared values of light-weighting, performance-oriented contemporary design, and sporting durability. Norton & Sons is one of Savile Row’s most established tailors that was founded in 1921 and specializes in making lightweight clothing. Some of history’s most stylish and inspiring men have been patrons of Norton & Sons, including Hollywood legend Cary Grant and British Royalty King Edward VII. Patrick Grant, Director of Norton & Sons, said: “The year I was born Lotus won the Formula 1 Constructors’ Championship. Growing up it was the definitive British sports car brand. James Bond drove a Lotus Esprit and it was the car that every kid in the playground dreamed of owning. Colin Chapman is revered as an engineering icon, a pioneer and an entrepreneur of exceptional personal style. Norton & Sons has a long tradition of making for sportsmen and pioneers, so Lotus and Norton & Sons feels like a perfect fit.” 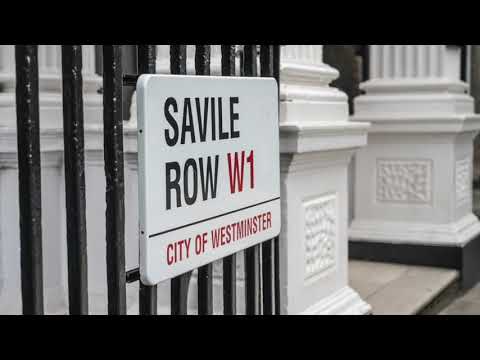 Russell Carr, Director of Design at Lotus, added: “Norton & Sons share many synergies with Lotus – we are both British brands built on performance, quality and timeless style. We are both disruptors with modern thinking, a purist aesthetic, and a sense of adventure. Like our sports cars, the fruits of this collaboration will be handcrafted in Britain using British-made technical materials, and will have a genuine focus on ultimate performance through light-weighting.” At the moment, both the brands have chosen not to reveal information on products that will be a part of the clothing line. The automaker’s upcoming electric hypercar Lotus Evija will serve as the inspiration for this new collaboration. It’s not the first time a Savile Row tailor has collaborated with an automaker. Last year, Bentley’s largest and oldest dealership partnered with Savile Row Tailor Huntsman to create two special edition Bentaygas. 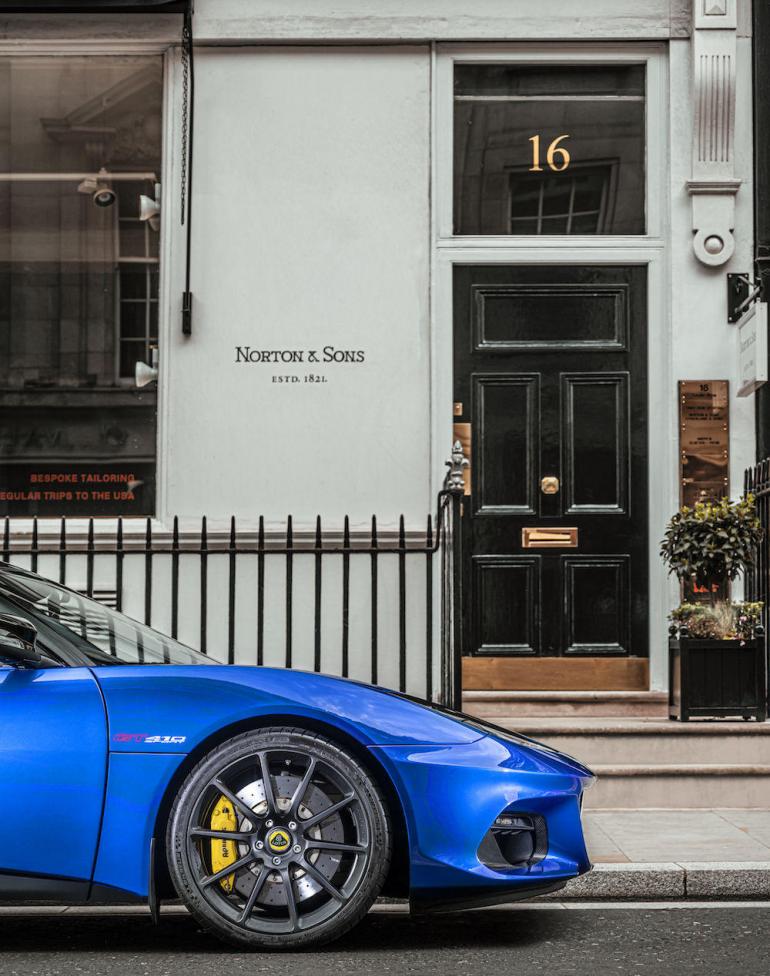 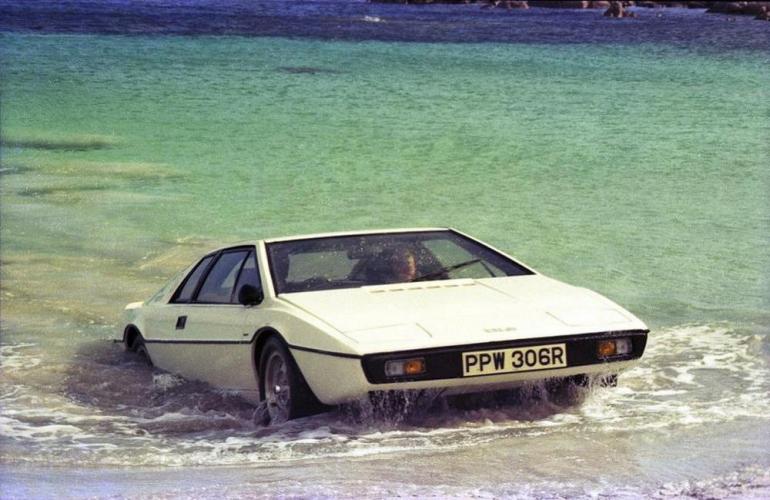 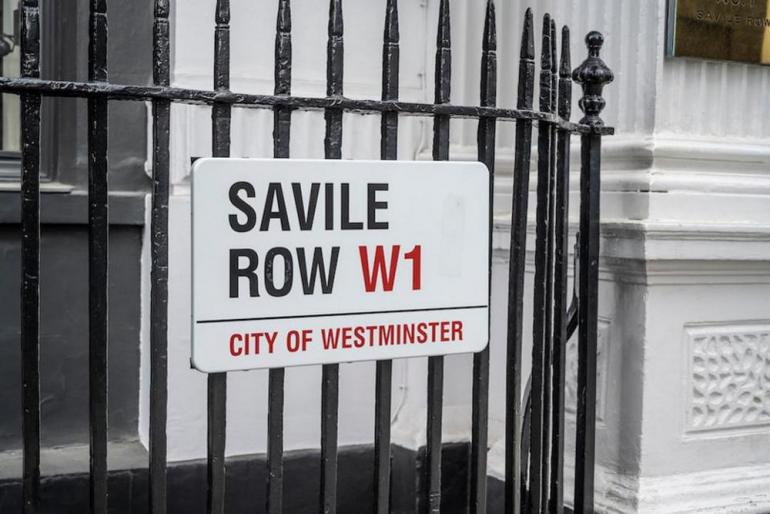