For quite some time now, all the new launches by Lotus have all been special edition models based on the existing products. However, with Chinese carmaker Geely acquiring a controlling stake in Lotus just over a year ago, rumors are rife that the sports car manufacturer is finally going to update its aging line-up, along with adding new models. There are talks of even a Lotus SUV. But according to Autocar UK, Lotus is working on a $2.6 million-plus pure-electric hypercar that will be built in strictly limited numbers. Geely owns the Polestar brand which is already developing high-performance EV tech, and the Chinese carmaker could leverage the technology to enter the hypercar game. 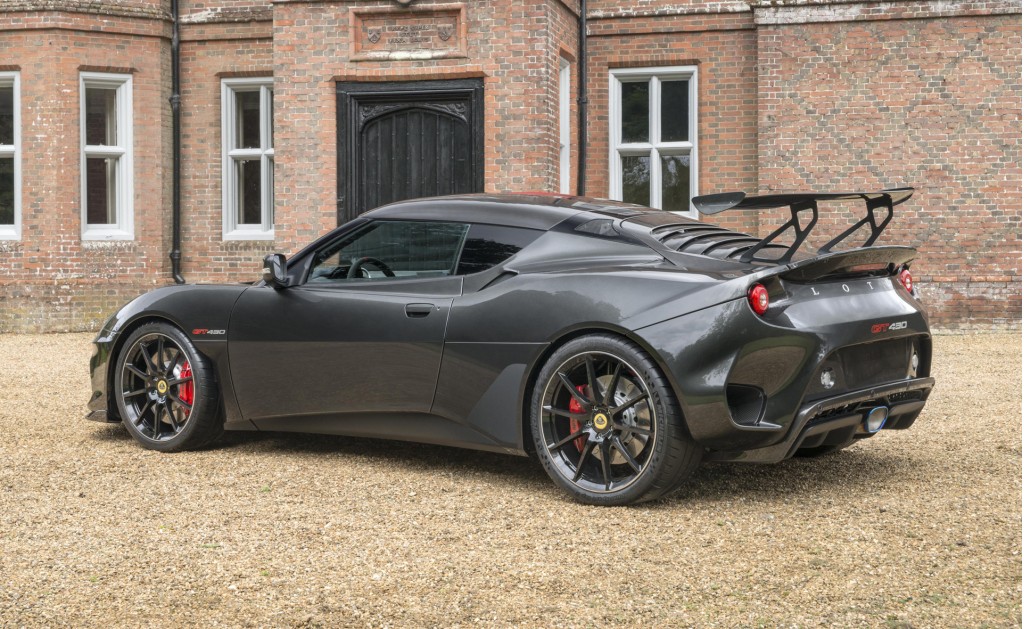 Although the details on the project are scarce, the Lotus electric hypercar will be the fastest, most expensive and most radical car built by the company in its 70-year history. Autocar UK claims the project has been codenamed Omega and a concept might debut next year. The production version will still take at least a couple of years. The multi-million-dollar price-tag put it in the same league of hypercars as the Bugatti Chiron and the electric hypercars like Rimac’s C_Two and the upcoming Pininfarina PF0. It has been rumored that Geely will infuse as much as $2 billion to reinvent Lotus over the coming years, and the electric hypercar is a big part of that plan.