The hype around the GMC Hummer EV is astounding. Last December when the pre-orders for the electric pickup truck’s Edition 1 opened, all the units were snapped up in a matter of just 10 minutes. A few months later, the first example of Edition 1 was auctioned for a whopping $2.5 million at Barrett-Jackson’s Scottsdale auction. Those waiting to get their hand on the $112,000 limited-edition model were left disappointed and might have to suffice with the lower-spec versions that’ll be launched over the next few years. However, if you’re willing to spend $285,000, you might get yourself a one-off Edition 1 decked out with a bespoke interior. The 95th edition of the Neiman Marcus Christmas catalog has been introduced and it’s more lavish than ever. In addition to a $6,100,000 30.86-carat heart-shaped diamond ring and $80,000 trip to Portugal, the department store’s Christmas book also includes a special one-off example of the Hummer EV. 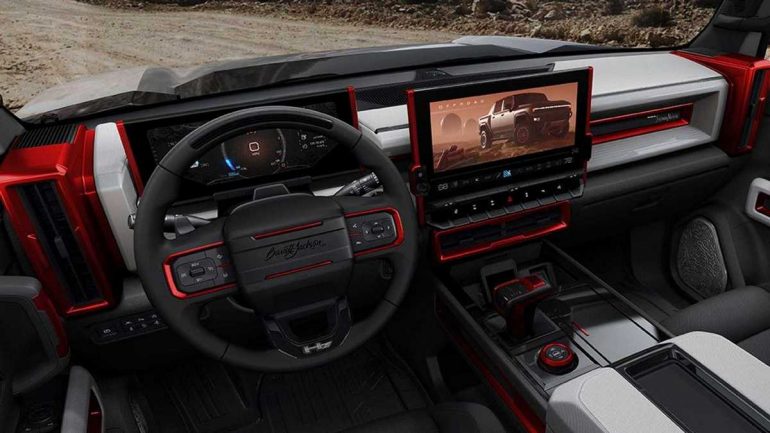 The Hummer EV on the catalog is a one-off Barrett-Jackson example based on the Edition 1 series and created exclusively for Neiman Marcus. Special touches on it include a unique interior with special lighting, two-tone leather seats, a bespoke steering wheel, and Neiman Marcus badging. The EV pickup will also be supplied with its own charging station. In case you’re lucky enough to get yourself the one-off Hummer EV, you’ll be invited to Barrett-Jackson’s upcoming Scottsdale auction with VIP access to Carolyn and Craig Jackson’s personal skybox. The buyer will also be given the very rare opportunity to “drop the gavel” on the auction block. The Hummer EV will be delivered to a destination of choice within the continental part of the United States. 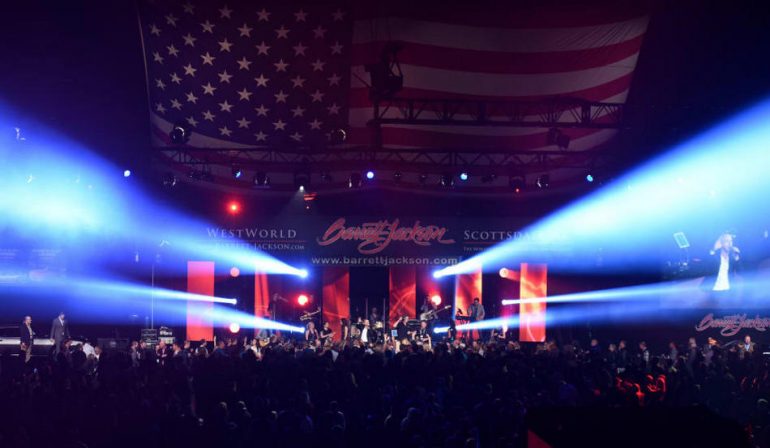 “It is an honor to be a part of the Neiman Marcus legacy with this year’s Fantasy Gifts,” Craig Jackson, Barrett-Jackson CEO, comments. “Barrett-Jackson is more than just a world-class collector car auction company, but also an unparalleled automotive lifestyle brand with incredible partners like General Motors. We’re excited to offer this extraordinary Fantasy Gift as we lead into our 2022 Scottsdale Auction where we will celebrate 50 years of the world’s greatest collector car auctions.”