The new Shoelace tote from Balenciaga is more evidence of the house’s ability to take seemingly drab items and make them high fashion. 2017 was dominated by Balenciaga’s Triple S sneakers, which many have credited with the resurgence of “ugly” sneakers. Now, it looks like 2018 will be the year of the Shoelace tote, a bag made almost entirely of black shoelaces.

The shoelaces have been woven together to create the bag which looks like a cross between a straw tote and one of Bottega Veneta’s coveted Intrecciato nappa leather bags. The bag is Italian made and features a gold BB logo on the front. The bag is unlined and has an “unfinished” interior which means the loose ends of shoelaces will be constant eyesore on the inside. 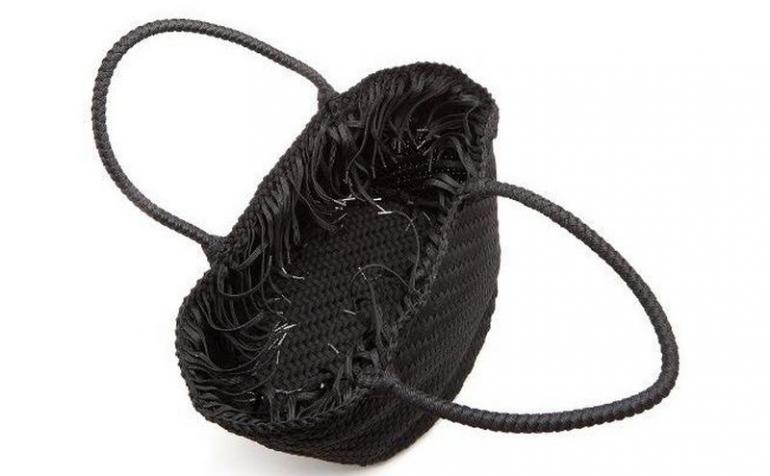 Priced at $2,650, the shoelace is available for purchase at MatchesFashion.com. Incidentally, Balenciaga recently shifted production of their Triple S sneakers from Italy to China without notifying their fans and customers who continued to shell out $850 for each pair of the shoes which have been called “Dad shoes”. It leaves us wondering, if the Shoelace tote achieves the same degree of popularity, will it soon lose the Made in Italy tag too?

Tags from the story
Balenciaga, Tote