For some lucky members of the press, getting a special invite to view and test exclusive devices manufactured by the power players in the industry, is a real treat. Forbes UK was invited to superstore Harrods to check out their pre-launch, store exclusive, Samsung S6 Edge gold edition and here’s a quick take on their initial findings of the super exclusive Samsung headliner:- 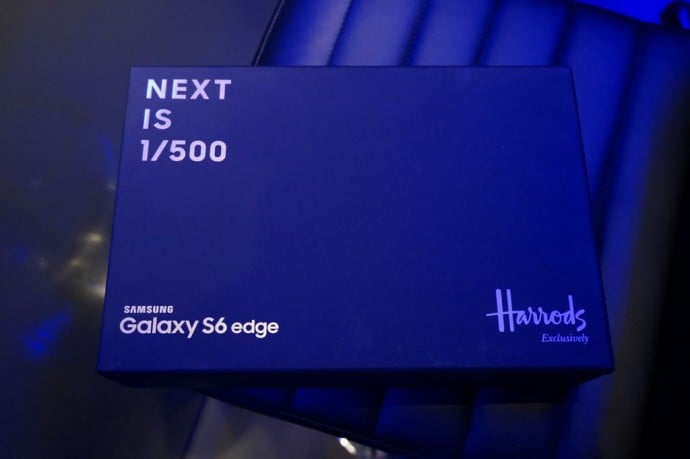 For one thing, the S6 Edge is a very sophisticated device; one gets that feeling just by looking at it. Samsung may have bombed on the curved handset format, where competitor LG is doing very well, but they’ve got the market cornered on curved-over-the-side or extended display tech. The exclusive Harrods S6 Edge is, in essence, just the highest end, 128GB, S6 Edge decked out in gold. Its premium look and feel is simply taken up a notch by the gold highlights. 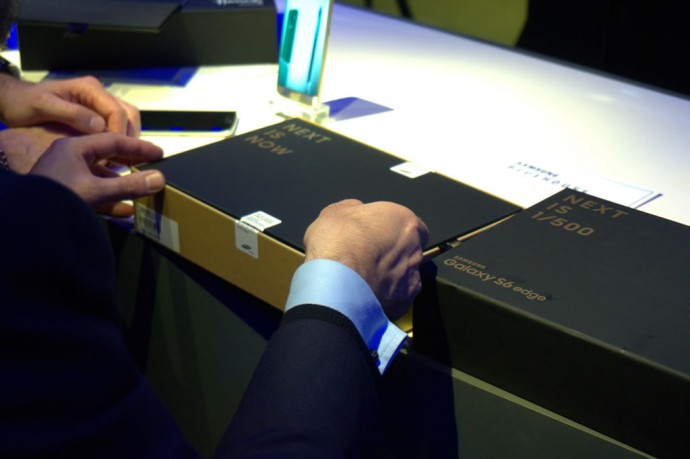 This model is also a limited edition where only 500 units will be made available to Harrods’ loyal customers. 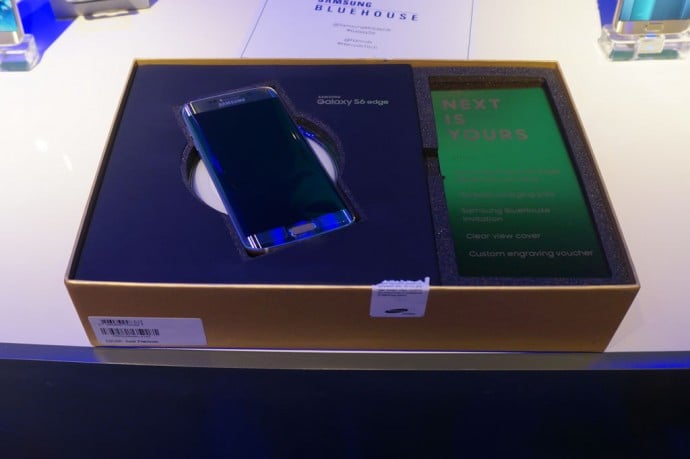 These 500 pieces will be sold with special edition packaging and extras that include Samsung’s wireless charger in addition to the standard high-speed charger. A specially designed gold case is thrown in not just to be a little more ostentatious, but also to ensure that the device is secure. It may or may not affect the aesthetic appeal of the handset but that’s a matter of perspective; to each his own. Harrods is also including a voucher that when redeemed, will allow you to have your initials or name custom engraved on the handset. This would most likely be done on the case and not on the handset directly, but it hasn’t been confirmed. All the same, it’s a pretty good add on. 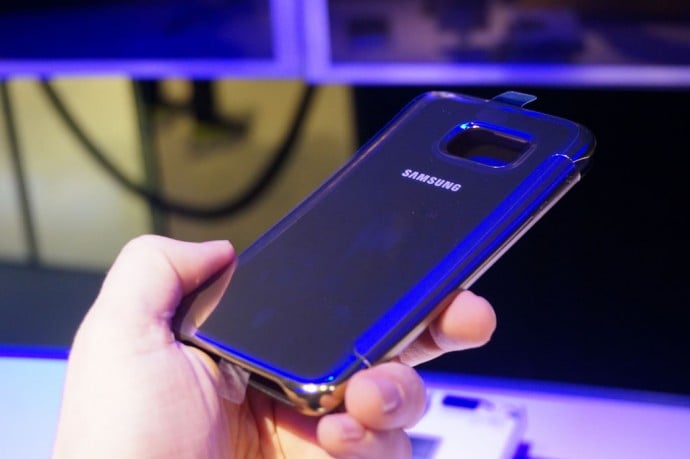 Another exclusive added on to the overall box kit is the invite to join BlueHouse, Samsung’s rather exclusive, by-invite-only, virtual members club. And who doesn’t like to be part of exclusive clubs like that right. Access to this club will get you exclusive invites to events, discounts on future purchases, VIP customer care and more, giving the S6 Edge gold edition all the fringe benefits it seemingly deserves. But what can you expect for the price of $1681 (£1150). It’s the price you pay for exclusivity and the ability to show off a device that most in your circles could have, only yours would have the added bonus of being gold, engraved, limited in number and will also get you into places that are just as exclusive as the handset. 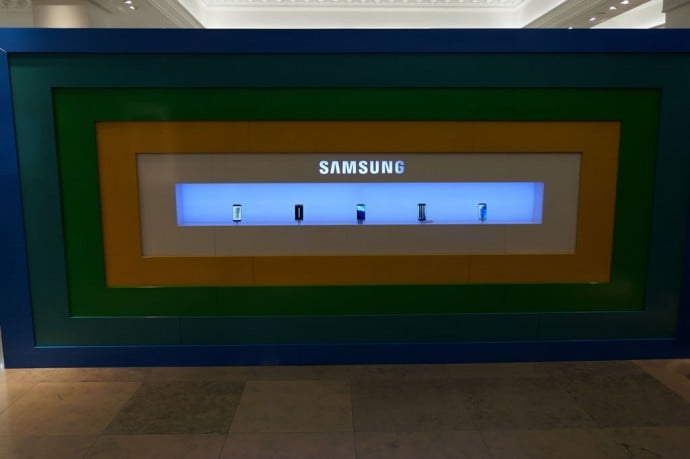 Tags from the story
Harrods, Samsung