When Vertu was initially launched, I remember coming across a standalone store located in a deserted, yet opulent section of a popular mall. At the time I wondered who would buy such a device which looked more like a gold-plated digital watch than an interesting, colourful phone. This was when the phone hadn’t reached the summit of being a cult phone for the affluent. 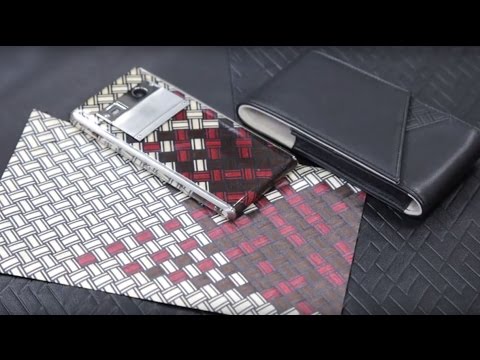 The world is shrinking to become a much smaller place, and it won’t be too soon when we can reach from Japan to Chicago west-ward in a matter of hours. British craftsmanship and Japanese tradition is the latest to unite, through thick and thin. But this won’t wait until death to part, because it is a limited edition. The Aster Yosegi Wood uses a 200-year old Japanese art called Yosegi-zaiku. It is a woodcraft that originated during the Edo Period where ‘wooden strips made of basswood dyed in different colours are carefully laminated together to form an oblong rod’. Many such rods are combined to form a large wooden block – called parquetry or a geometric mosaic of wood pieces used for decorative effect. This parquetry is used to create veneer patterns on furniture and block. From one such veneer, a master craftsman slices out a thin layer in a complicated and mysterious manner, which eventually dresses the Vertu. The veneer is treated with up to 6 layers of hand applied lacquer with repeated sanding and polishing to create a protective gloss finish. 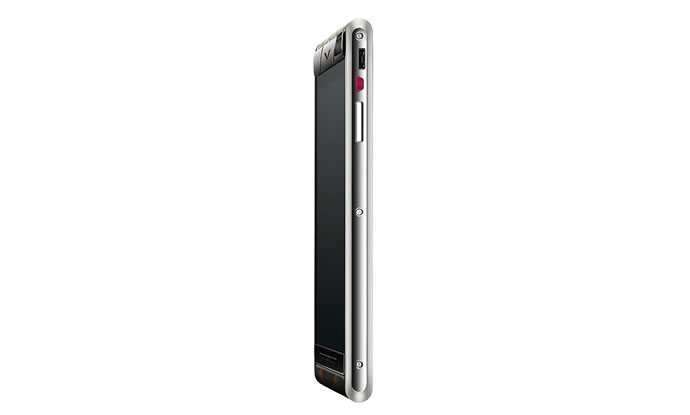 When it comes to being sharp on their target, with a keen eye for detail, the Japanese is the best. It is some serious craftsmanship, and something much aligned to the perfection that Vertu lives by.
There are only 50 units made featuring the Checkerboard (Ichimatsu-Ajiro) Yosegi pattern which is a woven matting of bamboo strips and fishnets. 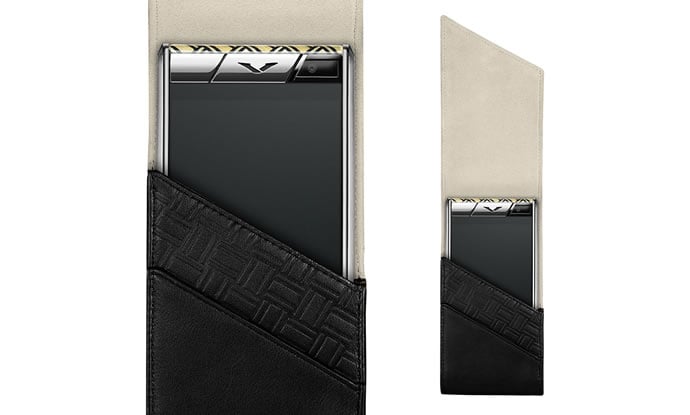 Next comes the camera. Hasselblad, one of the world’s most renowned professional photography brands, was asked to come onboard ‘to perfect the image tuning of the Aster camera’. The 13mp rear camera has a sapphire crystal lens and anti-reflection coating, while the front facing camera facilitates video calling. The 4.7 inch full HD display is protected by a 5.1 inch sapphire crystal screen.

And this image clarity is accompanied with Dolby Digital Plus virtual surround sound.

As well as design, the new edition is an art in geometry. The Aster Yosegi Wood phone comes with a beige and black calf leather case and lined with suede leather and grade 5 titanium.

It seems like Vertu has embarked on a mission to prove that it can be both beauty and performance. This is claimed to be the brand’s highest ever technical performance smartphone. It also features Android 5.1 Lollipop and Vertu’s full portfolio of services, which comprise Dedicated Concierge as well as Vertu LIFE and Vertu CERTAINTY packages.