There’s nothing worse than an unexpected climatic catastrophe when it comes to agriculture. And facing the wrath of it once again are winemakers in France as unexpected cold winds swept across the country while bringing temperatures as low as -9C (15.8F). 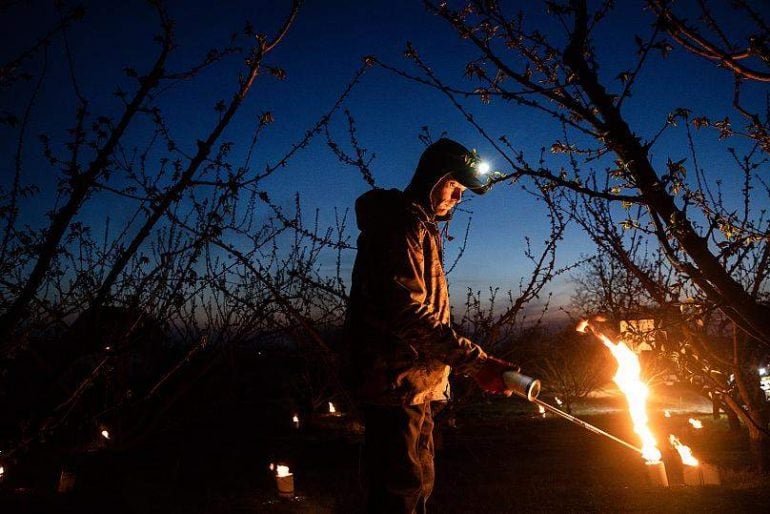 Vineyards across the region were hit by the freezing conditions – a weather pattern that seems to be recurrent for the past few years. To prevent losses and the grapes from further degrading due to subzero temperatures, winemakers hopelessly resorted to lighting candles and spraying water over vineyards and orchards. 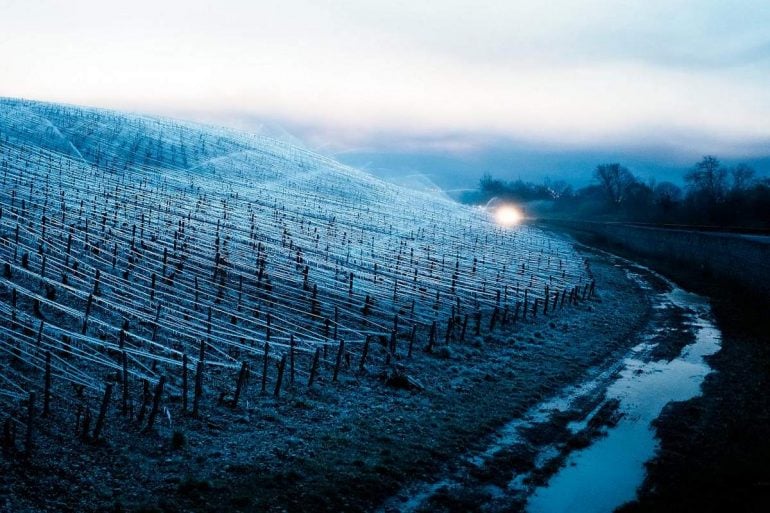 In particular, the Chablis vineyards of northeast Burgundy have been hit by the third big frost in six years, leaving winemakers worried about the volume of production. Commenting on it, Thomas Ventoura, a winemaker from the region, said, ‘Since 2016, there have been three big frosts. We’re now starting to wonder about the future of our business at this time of the year.’ 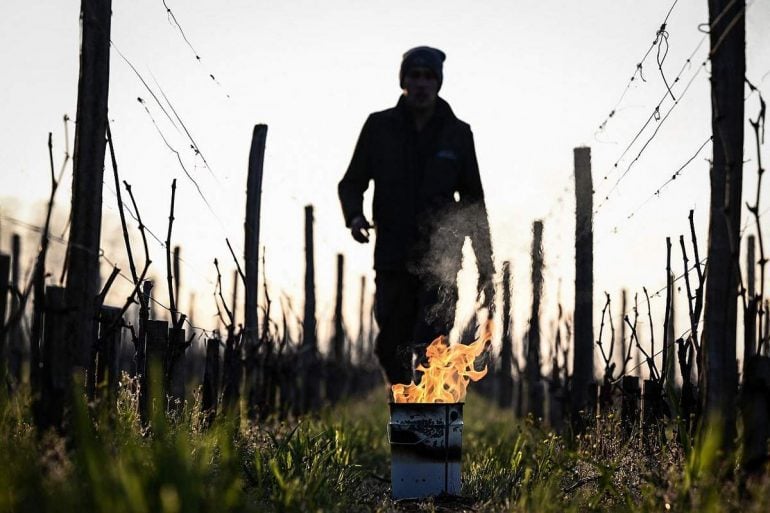 Mathilde Civet, a viticulture adviser to the Chambre d’Agriculture (a local representative body) in Yonne, further added, ‘There’s a lot to be done in changing viticulture practices…in the context of climate change…The recent episodes of drought and frosts have been a wake-up call for some, but in previous years there was a sort of denial.’ 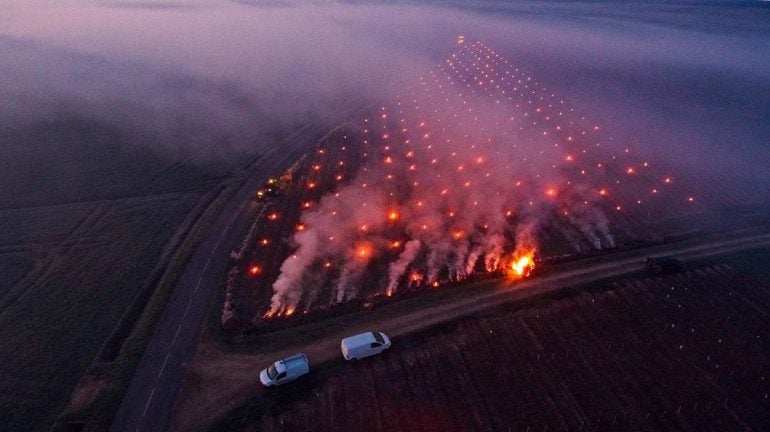 Similar cold temperatures or what is known as ‘spring frost’ have also raised concern about potential damage to apple and other fruit orchards in Switzerland, Belgium, and the Netherlands. It is also pertinent to note that last year’s April frost in France led to “the greatest agricultural catastrophe of the beginning of the 21st century.” 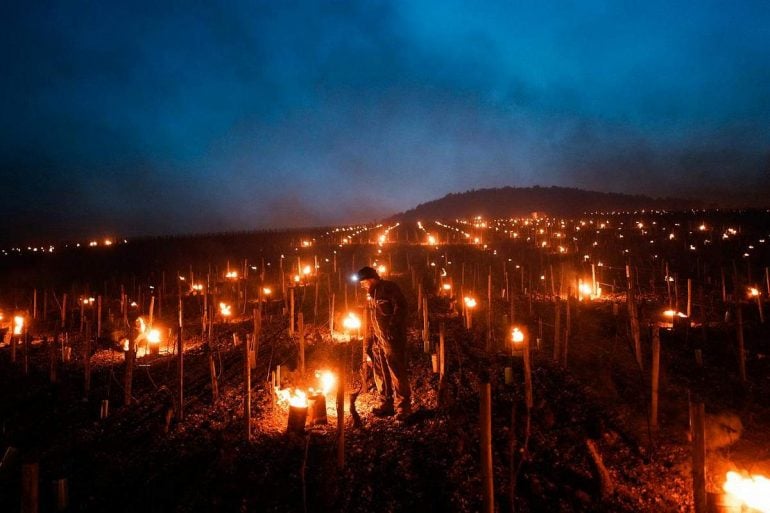 Time to rethink the effects of human activity and its damage on mother earth!