We live in a funny world, a world that’s more unpredictable and less funny. 100 years ago, during World War One on May 19th, 1917 Swedish steamer S/S Kyros was stopped and checked by German submarine UC-58, whose captain decided to sink the steamer because it contained 50 cases of cognac and 15 cases of liqueur from France to Russia through neutral Swedish territory where it was considered an illegal contraband product. Of course, the entire collection found refuge at the bottom of the sea only to be retrieved now. Swedish salvage hunters Ocean X Team and Icelandic iXplorer teamed up with international vessel Deepsea Worker to retrieve the bottles. They came back with as many as 900 bottles to the surface of the Baltic Sea. 300 of the total bottles retrieved belong to an exigent brand called Benedictine and 600 bottles of a long-gone cognac brand called De Haartman. This is a monumental feat as the territory was termed unsafe for even the most trained divers. 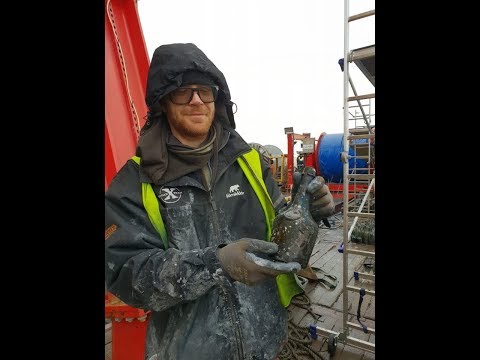 Ocean X Team wrote, “It’s not only a find of rare cognac and liqueur but also a part of the history of former imperial Russia.” Wondering what will happen to the hundreds of bottles pulled up from the Kyros. In all likeliness, they will be auctioned at monstrous rates much like the 12 surviving bottles of wine from the North Sea. 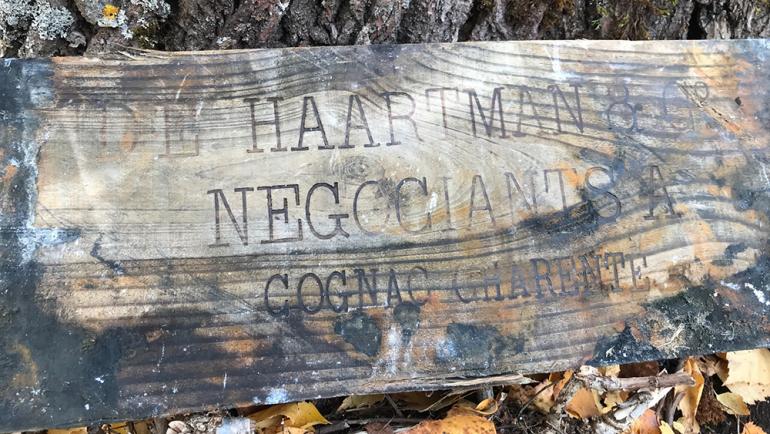 Tags from the story
Cognac