Four decades back, Renault made its entry into Formula 1 for the very first time with a racecar named RS01. What made the F1 car special was the fact that it was the first to use turbocharged engine. To celebrate its 40th anniversary, the French automobile company chose a very peculiar method to pay homage to the well-known model. Renault has made a specially designed yellow teapot to mark the occasion. But there is a very clever reason and a very interesting story behind this unusual tribute. Back in 1977 when the RS01 made its debut, the turbocharged engine didn’t work very well and it often had to retire from the race with an engine failure and smoke pouring out of racecar. This led the team’s boss Ken Tyrrell to call it the “Yellow Teapot.” 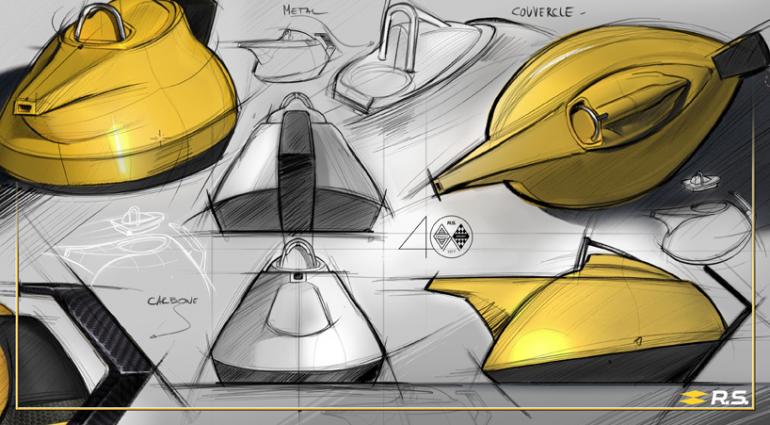 The commemorative Yellow Teapot features the same color scheme as the original RS01. If you look closely at the design of the teapot many of its design elements are inspired by the shape of an F1 racecar. The spout is shaped like a F1 car’s nose, and the top resembles a cockpit. The automaker says the teapot will be used at its company restaurant Atelier Renault. Renault will also sell 40 examples of the teapot to the public via its online store for €129 each (approximately $145 USD).

Tags from the story
Teapot