We often are fascinated by the palatial interiors in hotels, restaurants, and boutiques. There have been several times we have wished for such opulence in the comfort of our homes. Ever wondered where they come from, especially the grand furniture? Of course, they would be either the handiwork of some talented designer or a high-end brand. George Yabu and Glenn Pushelberg, Canadian-based designers from Yabu Pushelberg, are the names you ought to bear in mind. The past 30 years have seen them furnishing luxury hotels which include the likes of Four Seasons Resort Bora Bora and St. Regis San Francisco, aiding restaurants – Shibuya (Las Vegas) Blue Fin (New York City), so also renowned boutiques such as Barneys and Tiffany & Co. in New York.

Yabu Pushelberg has been making its designer furniture available at retail through its six years of partnership with Avenue Road. And of late, they have added four pieces to the collection, comprising of two chairs: the Rua Ipanema and the Berkeley Square, and two mirrors: the 25th–28th Street and the Regent Street. These have been expertly made from materials such as walnut veneer, polished black nickel, aluminum, and leather. You could have them too! The starting range for the chairs is $2,450 and the mirrors – $560. 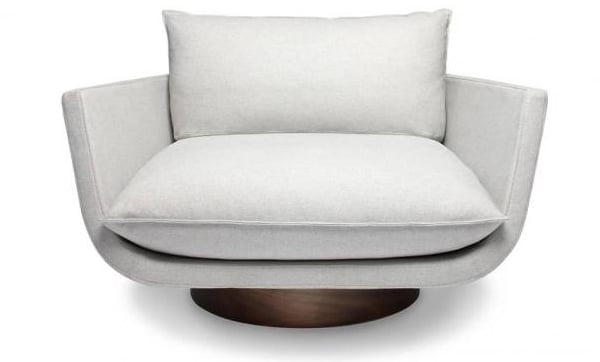 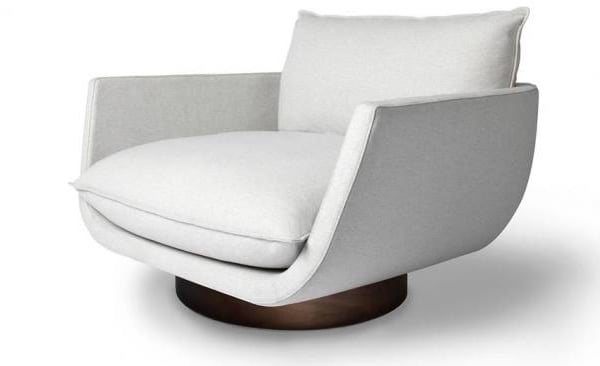 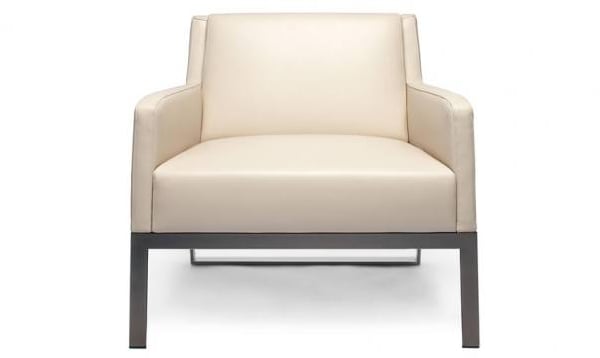 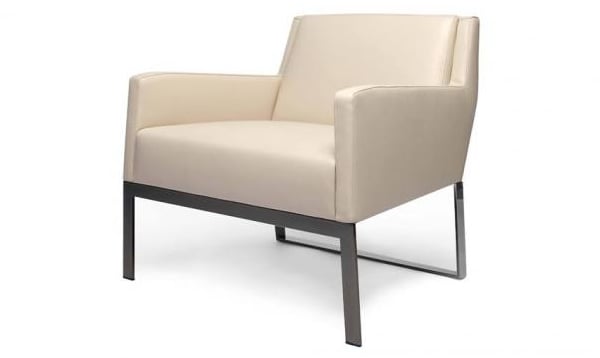 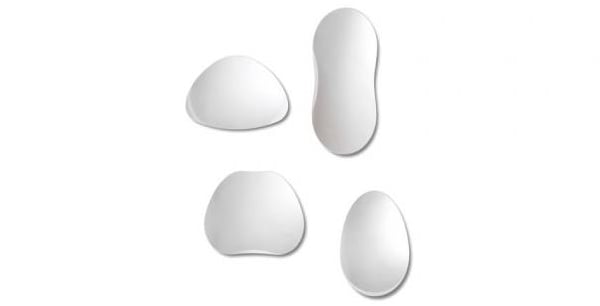 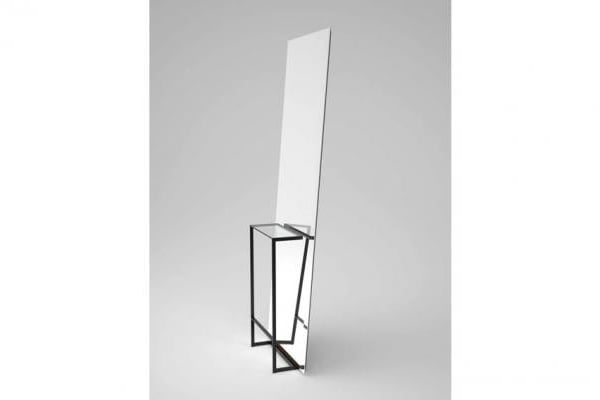