A one-of-a-kind “pop-up” hotel has ‘popped up in the city of Denver. As the name suggests, the five-foot-by-seven-foot “hotel” sits atop a van, supported by a scissor lift. Touted the ‘Hotel Rehearsal’ by makers, Curtis hotel, the puffy pop-up is open for opportunists seeking this limited-duration rehearsal. One would benefit from sitting atop a safe before they sign up, though, as a single night in the Curtis-creation costs a considerable $50,000 sum. 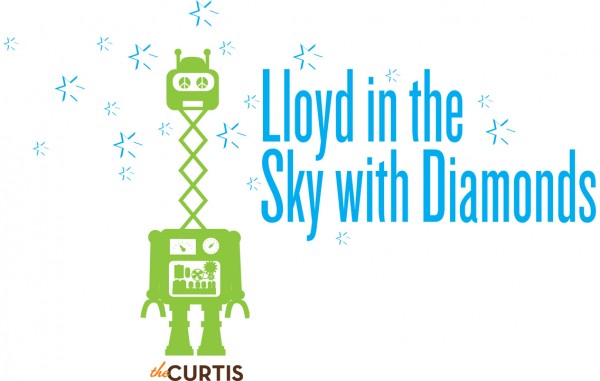 Crafted first for an Arts festival by architect Alex Schweder, the hotel is perched 22 feet in the air and offers not just a whole different view but a whole new perspective as you peek at everything, popped up. Schweder, who spent two nights in his own creation, said he spent most of his time star-gazing and beautifully adds, “The thing you shouldn’t forget in your suitcase is your imagination.”

And why should you? It is not much else you can carry anyway! The aluminum- vinyl miniature- marvel already comes with a couch and curtains as well as a chemical toilet, an inflatable bed, shower, and sink—no room for alcohol in there either (read: not permitted).

However, what IS there is a chance to bring back the 60s with The Lloyd in the Sky with Diamonds package, and here’s how:
Riding from the airport transportation in a cocktail-stocked limousine, being welcomed by personal, “impersonator” Jon, Paul, Sonny, and Cher, transporting back to the 60s with in-room amenities like scarves, brownies, and bell-bottoms, brunching with a friend over bottomless Mimosas and Bloody Marys at The Corner Office Restaurant & Martini Bar, Taking home not one, but two iPod Nanos pre-loaded with the sounds of the 60s, throwing a 60s themed party at Lloyd’s Studio 54 lounge in the Four Square Ballroom. Guest can also spend an afternoon with a personal shopper to shop for the perfect party ensemble, inspired by the awesome decade, gaze out from the Hotel Rehearsal with Swarovski binoculars, star- gaze using an i-pad mini that comes complete with a StarGazer app to identify all of the constellations you see and don the Tiffany diamond pendant and earring set.

All the above comes in the $50 000 Flower Power package. And while one would agree with Curtis on how the hotel’s latest outing (no pun intended) would help everyone see Denver differently, we may as well conclude the hotel would help anyone see everything differently (a bit of a tongue- twister there, much in lieu of pleasingly twisted pop- up hotel). So, may the flower- power be with you!