The man who gave the world a pleasing song called ‘Happy’ is set to launch his Goodtime Hotel in Miami Beach. The man is Pharell Williams, who, in partnership with nightclub mogul David Grutman is giving the down-and-dejected world a 266-room waterfront establishment that will be famous as a trendy and refreshing addition to the Miami hotel scene oozing cool in every direction. Before we head into details about the seven-story structure featuring white columns and a glass-topped breezeway while occupying a full square block on Miami Beach’s historic Washington Avenue, let’s hear what Williams has to say about the hotel, “It’s good vibes, good energy, good karma, good food, good music, good environment, good vibration. Come there one way, and then you leave vibrating. We call it spiritual Wi-Fi.” the 266 room hotel flaunts a third-floor pool deck, lobby lounge, eatery, outdoor workout area, recording studio, and 45,000 sq. feet of retail space. The place isn’t all play; in fact, its Art Deco roots are sure to impress even the most persnickety person. The hotel’s beautiful vibe is established owing to the original facade on the ground floor, coupled with fluted white columns on the remainder of the exterior. Landscape architect Raymond Jungles works his magic over the hotel with plenty of greenery throughout, forming what can be called a design-forward boutique hotel. 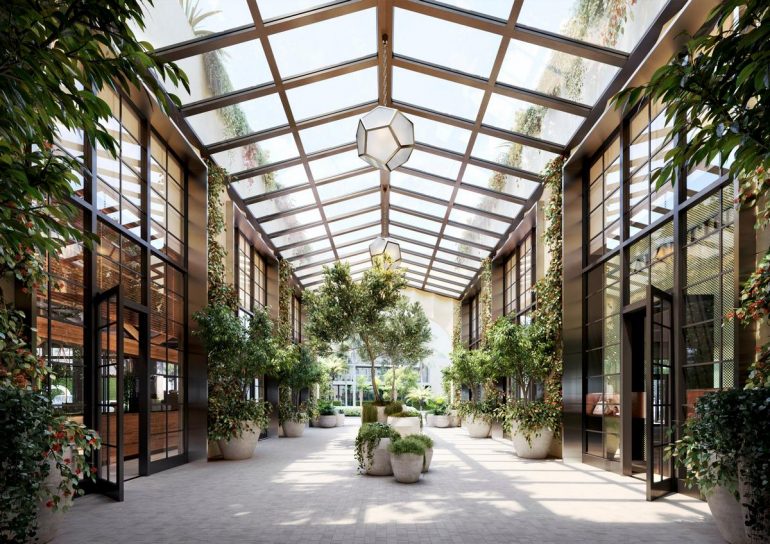 Interior designer Ken Fulk brings his signature ornate touch, “I think when you see all of the spaces together, there’s something that feels as if it could be from the 19th century, mixed with mid-century Dolce Vita, mixed with a dose of 1980s optimism.” The Goodtime Hotel is slated to open in January 2021 making the world ‘happy’ again. 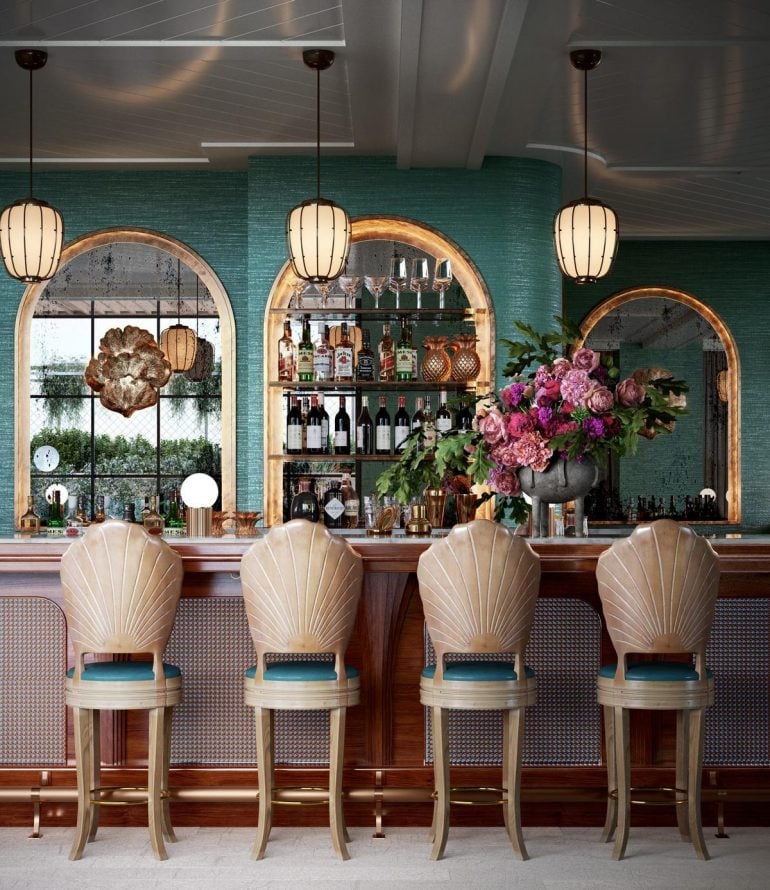 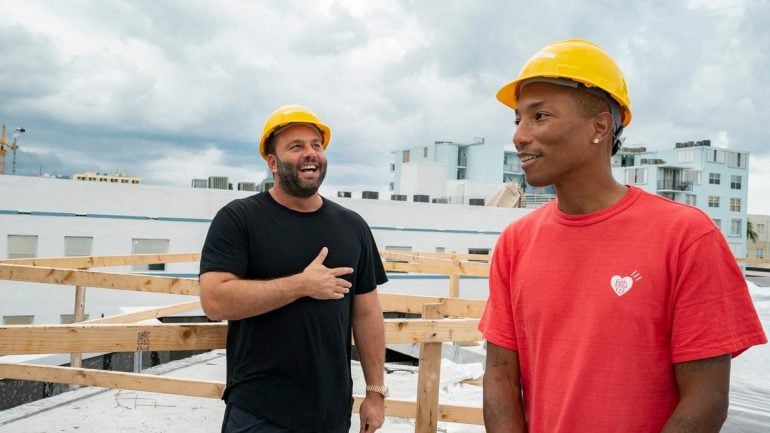 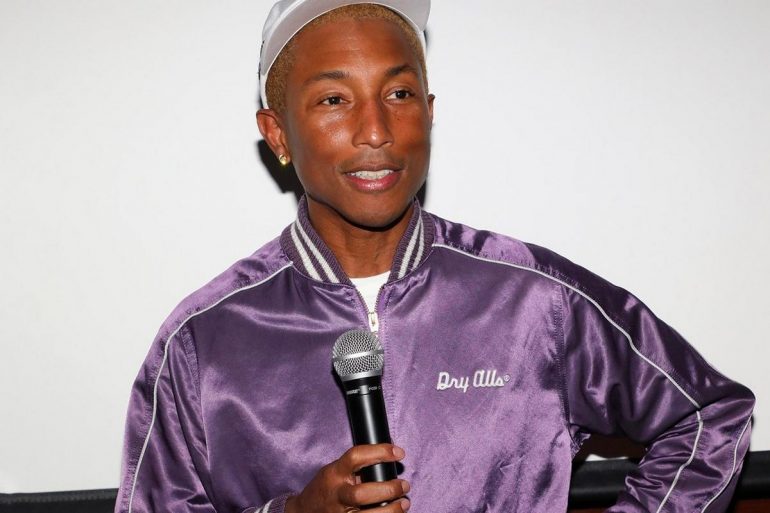 Tags from the story
Miami, Pharrell-Williams