Spanish soccer super-team Real Madrid has taken an important step toward serious real-estate by announcing to construct a $1 billion luxury resort in the UAE. The resort, which is best described as a theme park, is ensured a unique location- an archipelago of artificial islands upon which it will be constructed. The haven for soccer-obsessed will include two high-rise hotels, luxury villas, a 10,000 seat ocean-side football stadium, a marina, and a hi-tech museum devoted to the Team’s history. The 430,000 square meter project will be constructed in partnership with the UAE government and is all set to open by 2015.
Update – Video from Real Madrid after the jump. 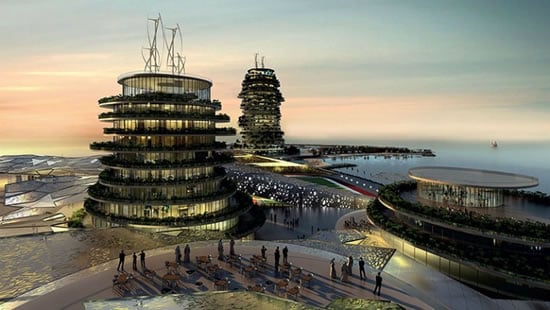 Real Madrid’s president Florentino Perez expects to see a whopping one million faithful fans swarm the island in its first year of opening itself. According to him, it is a decisive and strategic step towards strengthening their institution in the Middle East and Asia. 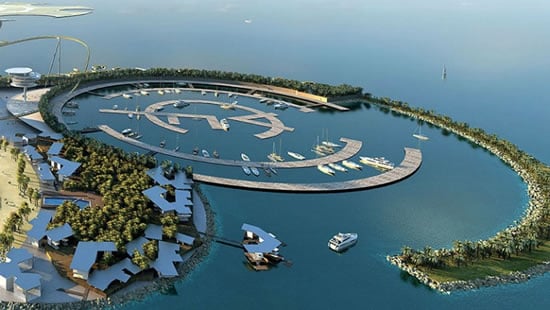 There’s no official word on who is behind the conception of the Resort but it follows on the close heels of a trend that is gripping Middle-east and surrounding areas wherein a number of ambitious artificial islands are designed for the super wealthy. Few among them are Azerbaijan’s artificial archipelago which has also recently been dubbed as the World’s Tallest Tower, Qatar’s man-made resort and The World Dubai island. 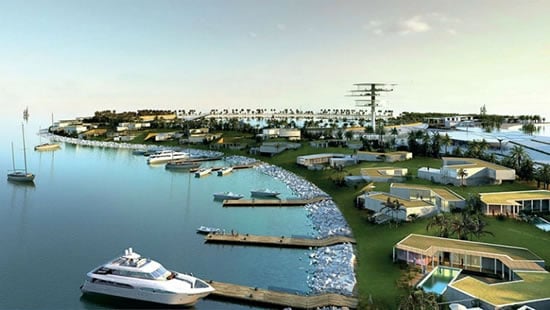 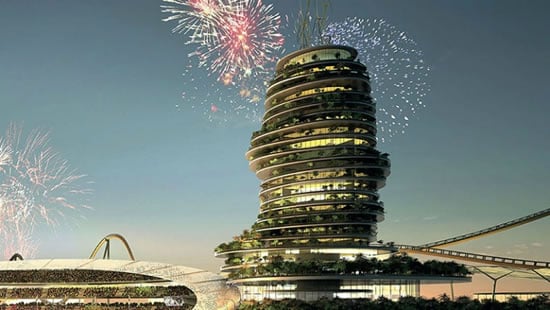 Tags from the story
Resorts, UAE