The Piaggio group has brought the special Emporio Armani edition of the Vespa 946 in India. It is CBU which means that it will be completely imported to India from Italy. The scooter was made in collaboration with Giorgio Armani to mark the 40th anniversary of the Armani foundation and the 130th birthday of the Piaggio Group. 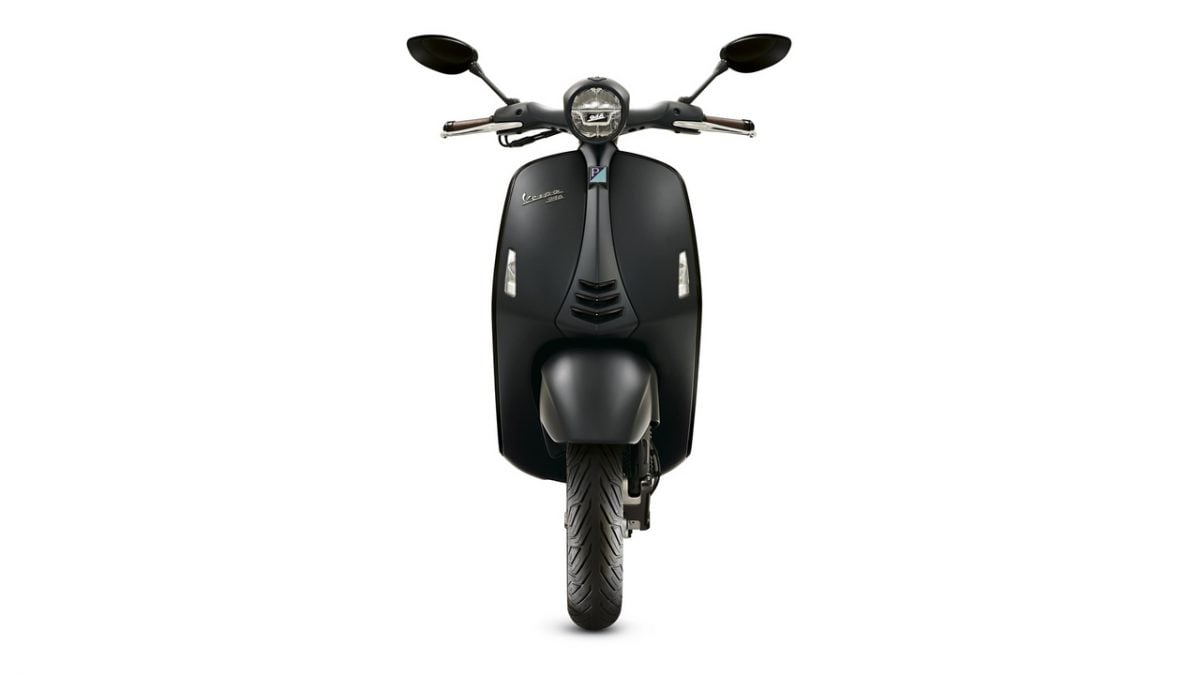 The scooter comes with a 125 cc forced cooled single cylinder port injected engine, which generates 11.42PS of power and is mated to a CVT. It comes with an automatic transmission, a 220mm disc brake at the front and rear and an 8.5 litre fuel tank. It has a new satin finish aluminium cladding and this neo retro look looks classy and sleek. It also features an LED headlamp, tail light and indicators. 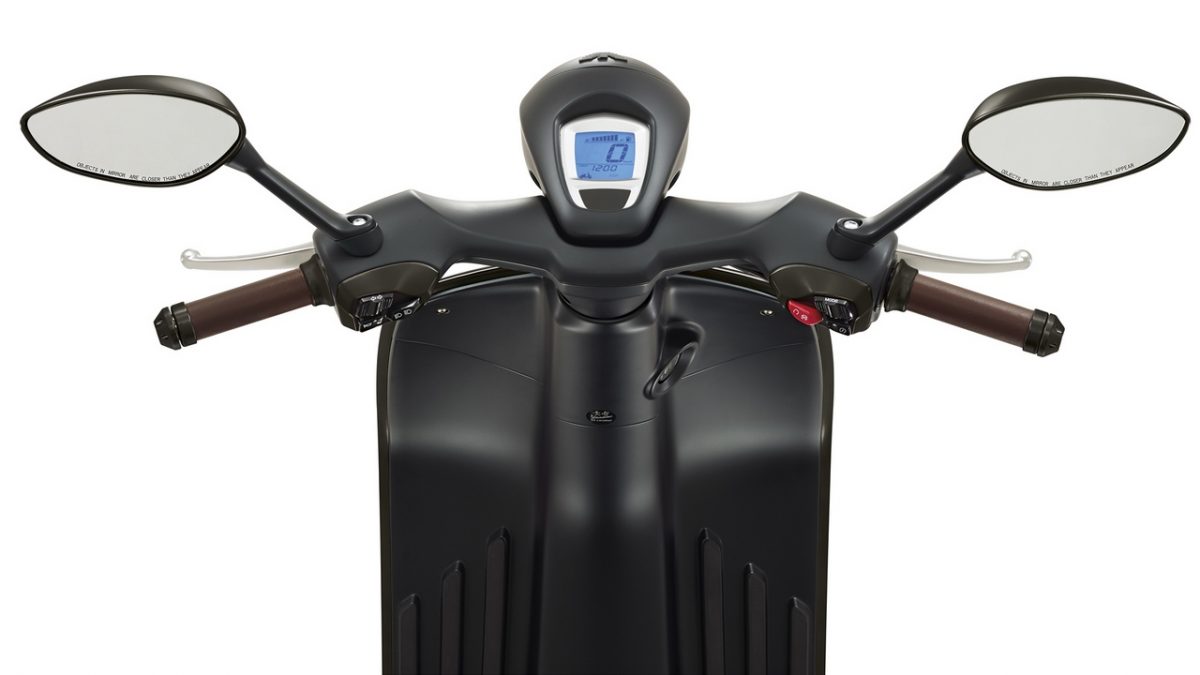 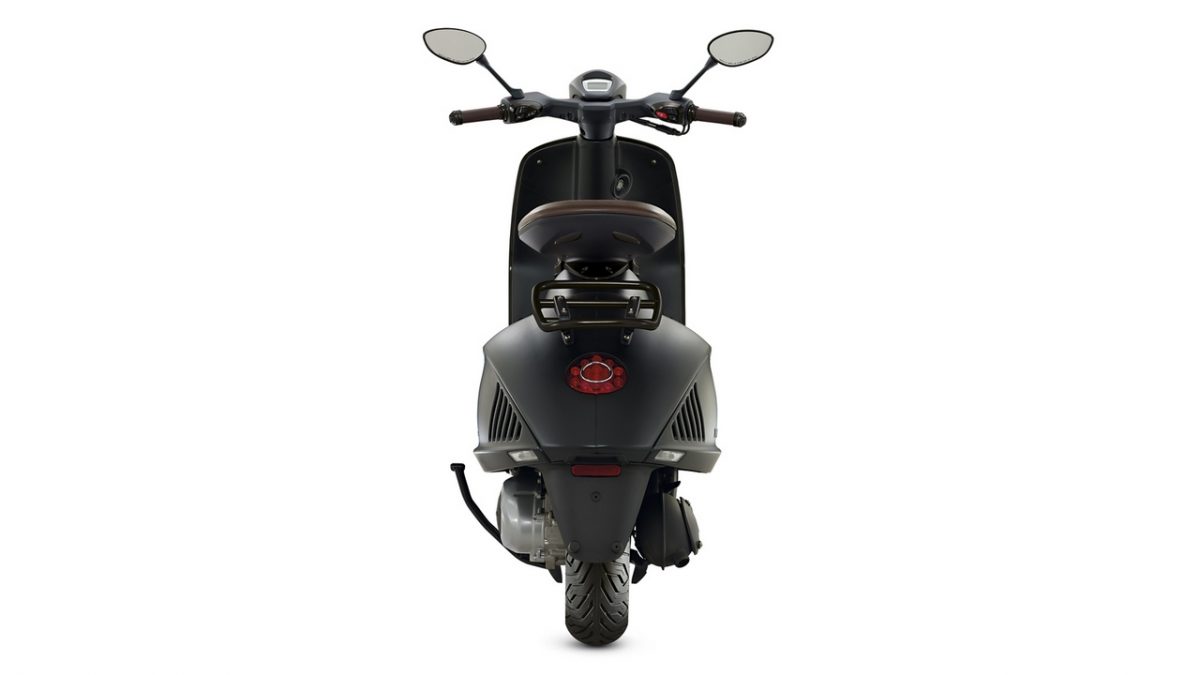