Black prancing horse races through the city of canals and palaces! Ferrari’s new store in Venice is the ninth in Italy and the twelfth in the world. Scuderia Ferrari Marlboro drivers, Michael Schumacher and Felipe Massa took part in the ribbon-cutting ceremony. The drivers were on their way to Monza where they took part in Sunday’s Grand Prix of Italy. The particular car, the F2002, was watched by hundreds of thrilled enthusiasts as it was ferried down the Grand Canal from the Tronchetto to San Marco’s Square in June. Visitors to the Store are welcomed with a roar of the car’s engine. The new Store will be a point of reference for Ferrari fans. Inside, apparel, leather goods, luxury accessories, scale models, and toys can be found. Its five main categories – Fans, Luxury, Vintage, Children’s, and Publishing – are home to over 1,500 products, ranging from men’s, women’s, and children’s clothing to leather goods, memorabilia, publications, toys, and gadgets. 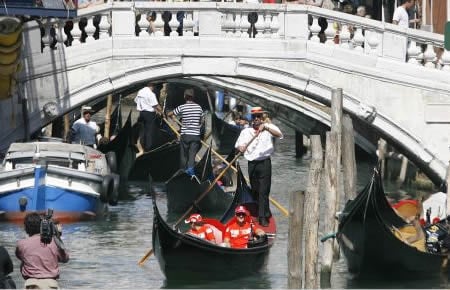 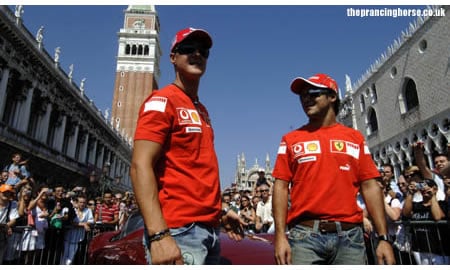 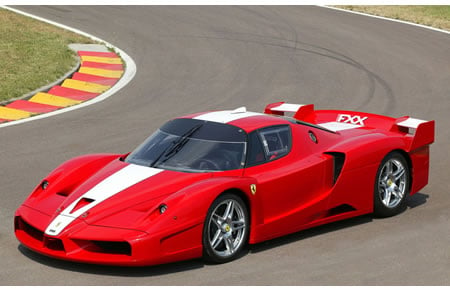 The display area has been specially developed to integrate into an unusual city like Venice. Experimental techniques and materials were employed to prevent flood tides causing damage. The Store fits seamlessly into the architecture of the magical city. The latest Store comes after openings in Maranello, Rome, Milan, Las Vegas, Shanghai and Hangzhou and the Shops at Bologna, Milano Malpensa and Roma Fiumicino airports. An ambitious expansion plan will see the opening of a further forty sales points in the next five years. These will be in Europe, America and the Far East. 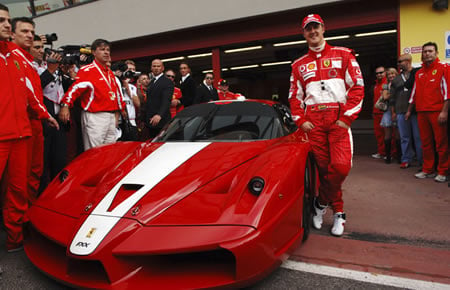