Insults usually weigh us down and make us doubt ourselves. But sometimes, they serve a higher purpose by providing the motivation for us to prove ourselves to the world. You may not believe this but the world of luxury goods and services includes a number of icons who turned their moments of humiliation into multi-million dollar enterprises through hard work, determination and the will to silence their doubters. You probably already know about how Walt Disney was fired by an editor because he supposedly didn’t have imagination or creative ideas, today his enterprise, The Walt Disney Company rakes up an average revenue of $30 billion annually. What you probably didn’t know was that Indian billionaire Ratan Tata’s buyout of Ford’s Jaguar was prompted by a massive insult nearly a decade earlier, and Enzo Ferrari may have sown the seeds for his company’s biggest competition with an ungracious comment. Intrigued? Read on to know the offhand insults that created the foundations for some mega-successful companies. 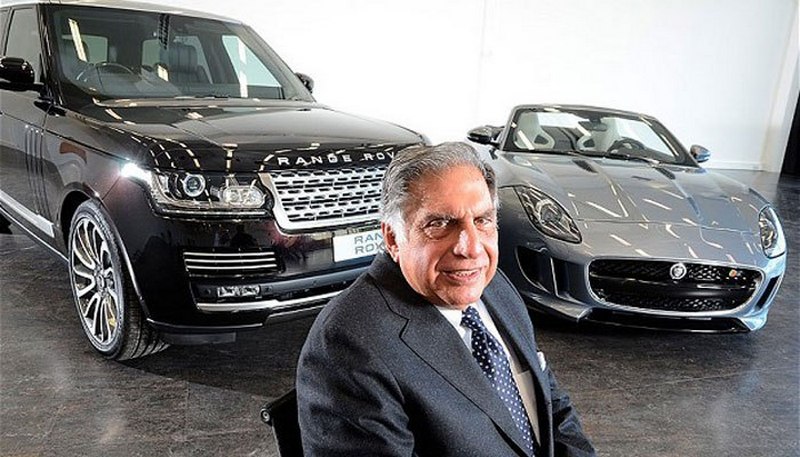 3. Ratan Tata’s Buyout of Ford’s Jaguar-Land Rover division
Way back in 1998, Ratan Tata’s company made their foray into the passenger car business with the launch of the Tata Indica. However, it was an ill-timed move and Tata’s passenger car venture seemed to be doomed to failure. Eventually Tata decided to sell the business and Ford officials voiced their interest after a trip to Tata’s Bombay HQ. But when Tata and his associates visited Detroit to hash out a deal, they were in for a rude awakening. Bill Ford, the chairman at Ford supposedly told Tata that he was quite out of his depth. A Tata Group employee – Pravin Kadle- who was present at the 1999 meeting told the Economic Times, “They told us ‘you do not know anything, why did you start the passenger car division at all’. They said they will do us a favour by buying our car division.”

The Tata Motors team returned to New York the same night, with Ratan Tata in an especially quiet mood on the flight back. However, despite initial failures the company’s luck soon turned with the launch of the new and improved Indica V2, and the passenger car business took off. Meanwhile, there was trouble in Ford’s paradise. The car company was crippled by the financial crisis of 2008 and nearly driven to bankruptcy. The Jaguar-Land Rover division was on the chopping block and Ratan Tata purchased it for something like US$2.3 billion prompting Bill Ford to eat his words. Kadle recalled the incident in a speech at a ceremony where he accepted the YB Chavan National Award 2014 on behalf of Ratan Tata. “Ford chairman Bill Ford thanked Tata, saying ‘you are doing us a big favor by buying JLR,’” he said.

Since the takeover, the Land Rover and Jaguar brands have thrived under their new leadership. Investing in new models has paid off handsomely for Tata motors with sales having shot up (reportedly by a whopping 100,000 cars) and JLR having become self-financing. 9000 new jobs were created at the British supply plants with several thousand more in the works at locations in China and the Middle East.