Fitness buffs are well be aware of brands such as SoulCycle and Peloton and may also be well informed about the mastermind behind their fitness equipment. For those who are clueless, we are talking about Eric Villency – a fitness expert and designer who has been pivotal in creating iconic fitness gear for several brands over the years. 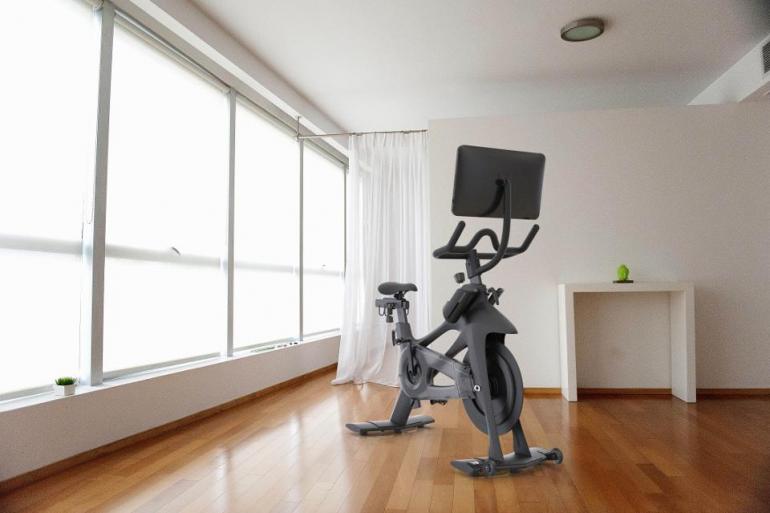 In bringing his designing abilities to the best of his use, the maverick has recently created an exceptional bike alongside a range of other fitness gear under his very own label- the Villency Design Group (VDG). The exceptional exercise bike is unlike any other and comes fitted with a fitness app (also developed by Villency) that tracks performance, speed, power, and other key metrics. It further boasts of a silent belt drive with a novel magnetic braking system that’s calibrated to each user, along with multifunctional holders that can seamlessly store everything from weights to water bottles. The revolutionary fitness equipment has been inspired by outdoor bikes as also confirmed by Villency, who stated “There’s a gracefulness to them, and we wanted to create a visual appearance informed by outdoor bikes.” 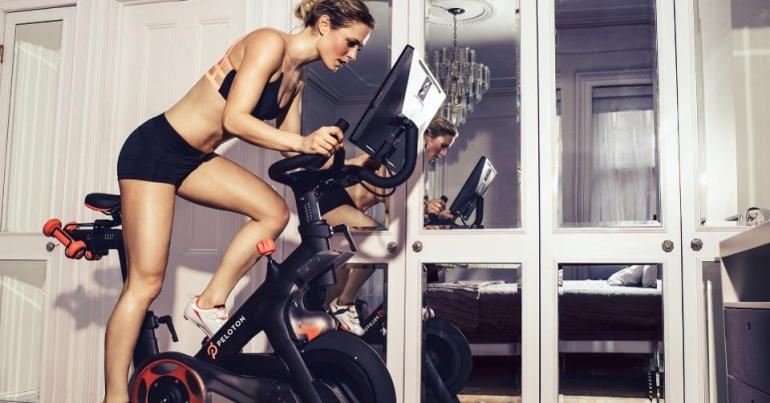 The VDG bike is a fitting alternative to your home workout routine and can be purchased from anywhere between $1,900 and $2,300, based on modifications. Other gear under the new VDG collection include yoga mats, customizable dumbbells, athletic gloves, and articulately designed cycling shoes. Time to upgrade the home gyms!

Tags from the story
Fitness