Exotic and expensive pets are everywhere these days! While man’s best friend is still the dog, other creatures and critters are beginning to capture the average pet owners fancy. These aren’t your run-of-the-mill cats and dogs however, they’re expensive pets that will cost more than any of the cute animals at your neighborhood pet store. Keep reading to know more about some of the world’s most expensive pets. 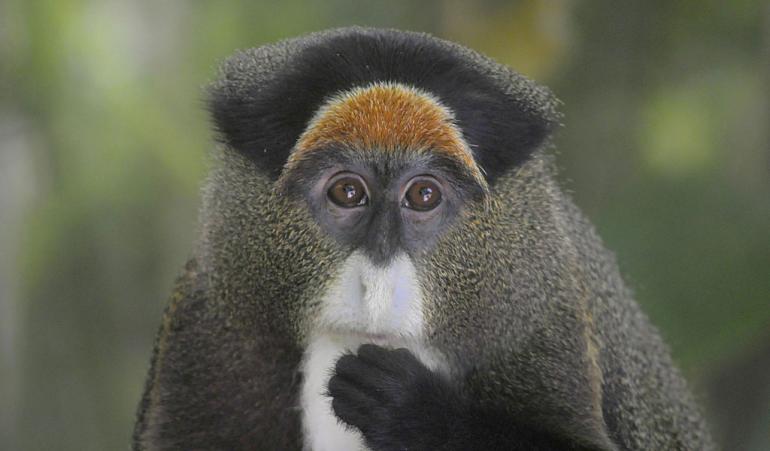 De Brazza’s monkey, $10,000
These exotic looking monkeys are recognizable thanks to their white “beard” and orange crown. Native to central Africa, these monkeys can weight 11-15 pounds and can range in cost from $10,000 to well over $50,000! 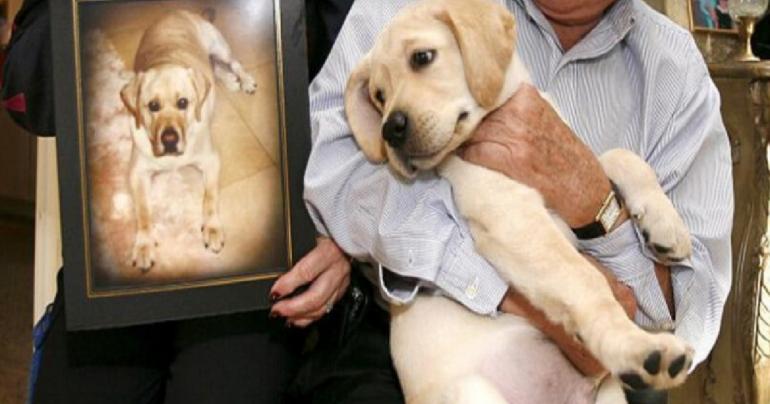 Clone Dog, $155,000
Our second entrant on the list is not a special species or a breed, but a clone! A couple in Florida shelled out a whopping $155,000 to have their yellow Labrador Sir Lancelot, cloned after the beloved pet passed away. Was the copycat pet worth the spend? The couple believes that the clone dog has some of the same mannerisms at their original lab, so it’s money well spent for them! 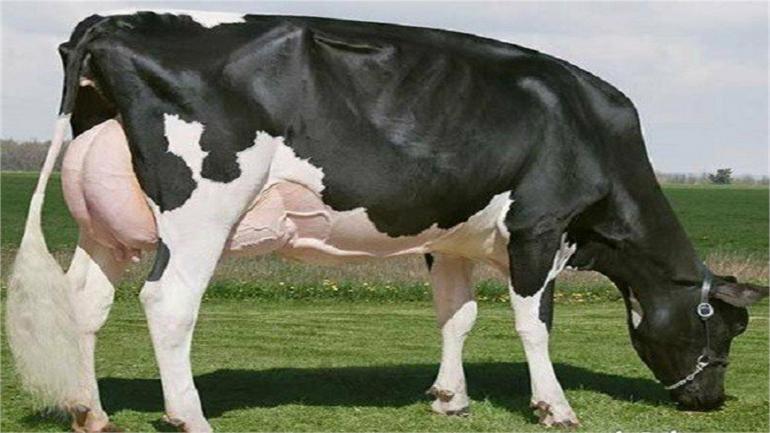 Holstein Cow, $1,200,000
Christened Eastside Lewisdale Gold Missy – Missy for short – this three year old Holstein cow sold at auction for a whopping $1.2 million and gained access to an exclusive club of just five other Holsteins that fetched one million dollars or more. This pedigreed cow can produce 50% more milk than an average cow and her worth will shoot up if her calves are equally valuable! 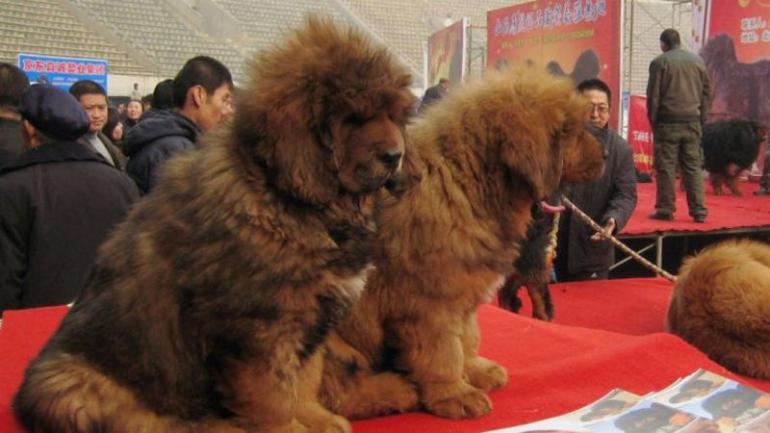 Tibetan Mastiffs, $1,500,000
Mastiffs have been expensive pets for a while, as early as 2011, a Tibetan Mastiff sold in China for a whopping $1.5 million making it the world’s most expensive dog at the time. The Red Tibetan Mastiff was named Big Splash, and it definitely made a big splash in China where these dogs are a symbol of high status. 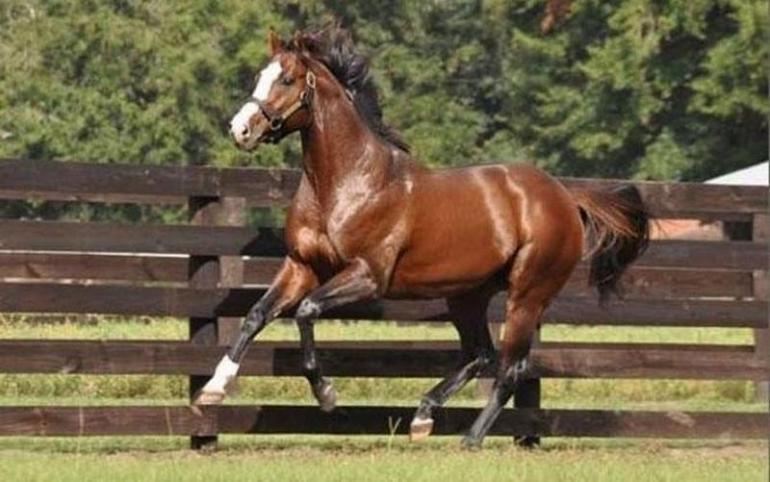 Pedigree Racehorse, $16,000,000
Called The Green Monkey, this horse enjoyed legendary status briefly in 2006 after selling at auction for the eye watering sum of $16m. Of course, expectations were high for the horse which was just 2 years old at the time and had (surprisingly) never run a race. Ultimately the horse was injured and retired in 2008 after barely making any money at races.