Esquire has been playing architect and remodeler for the past seven years, taking over a house and redesigning it to make it into their “Ultimate Bachelor Pad.” The house is then used for the season’s biggest charity and celebrity events, after which it is up for sale. This year’s esquire Ultimate Bachelor Pad is located in Doheny Estates in Hollywood Hills. The 9,000-square-foot house was completely rebuilt from the ground up and newly outfitted under the design guidance of Elaine Culotti of Porta Bella. The remodeled home now boasts 11 bedrooms, 9 bathrooms, an infinity pool, a two-story pool house, hot tub, and gym. Add to this a $500,000 music studio complete with state-of-the-art recording equipment, a one-of-a-kind $200,000 flight simulator that responds to body movements, and an interactive 65-inch multi-touch video wall from Obscura Digital featuring Hard Rock memorabilia, and you realize why they call it the “Ultimate Bachelor Pad.” The home is listed at $18.9 million.

Some of the top designers who contributed to making this property include Mark Cutler, who did the study; Annette English, who designed the master bedroom; Lonni Paul on the gym; and Ron Boren did the landscaping.
The house will make its world debut on October 15th to benefit the International Medical Corps, a global humanitarian relief organization. The event will be hosted by Sienna Miller, Jude Law, and Felicity Huffman. There are several events lined up for the Esquire House. What is more, for the first time this year, there will be a cable TV show on Esquire House’s re-making. The DIY Network has scheduled it to air in January, hosted by Amy Matthews. You can be a tab on the invitation-only events that are scheduled to take place at the Esquire House through their Facebook page. 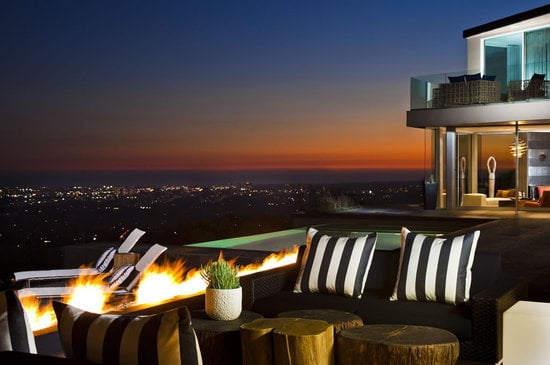 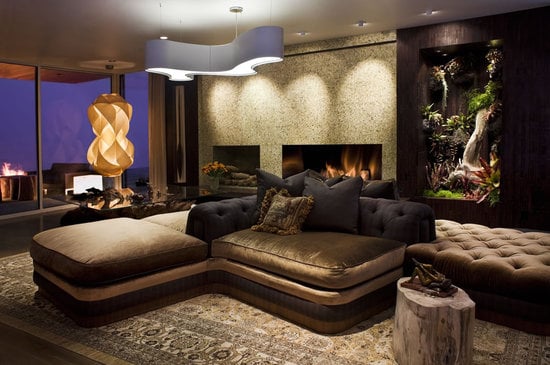 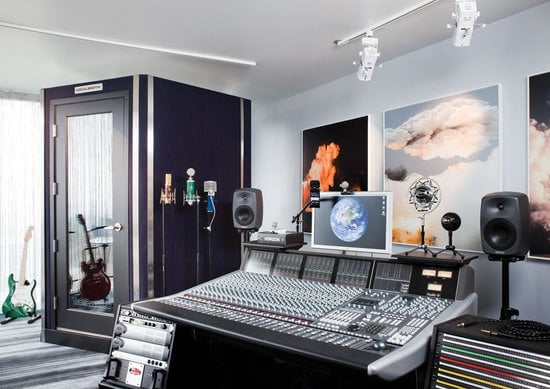 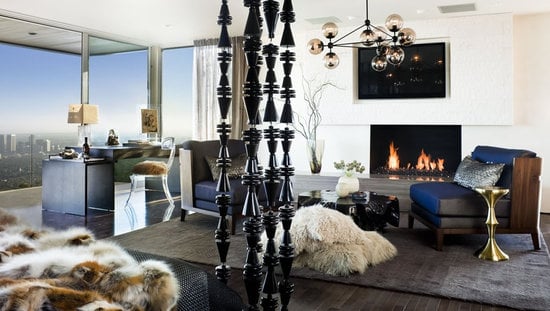 Tags from the story
Los-Angeles, US