What comes to your mind when we say ‘student accommodation’? The instant pop of words includes Uni, roommates, pot and pans, friends, and loads of books. The same can’t be said for the filthy rich, lucky daughter of a Saudi billionaire who will ditch the basics of Uni accommodation for an almost $25 million Mayfair flat. The doting father struck an extraordinary deal in acquiring the property overlooking Grosvenor Square. The said property is an expansive 5,000 sq. ft. of living space, which makes it at least 70 times bigger than your regular Uni room, give or take a few feet. It’s a good thing the identity of the buyer and his daughter remain undisclosed or the girl would be the most popular girl at college with everyone wanting to be her BFF. What will she do alone in an apartment that has five bedrooms, a 60ft balcony and south-facing terrace, library, three grand reception rooms, and a large family kitchen? Daddy dearest’s present is great for one more reason- it is believed to have set a world record for the most expensive student accommodation ever. 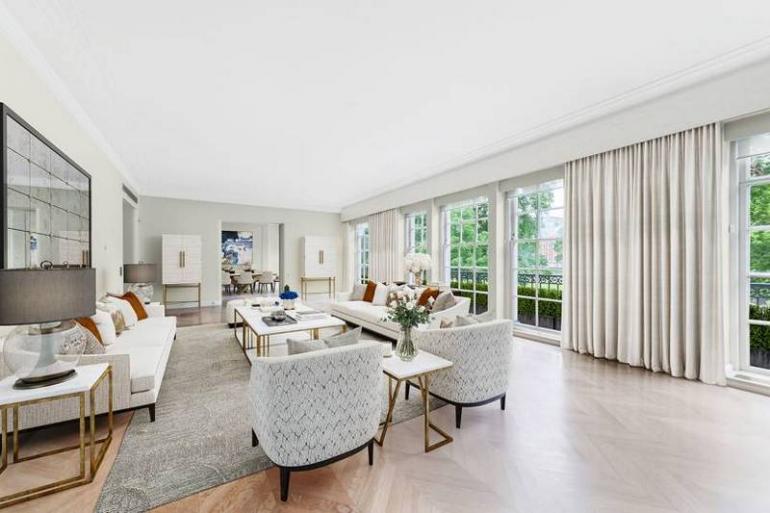 The apartment was formerly the London pied-à-terre of Artemis Onassis, sister of Greek billionaire Aristotle, and her husband Theodore Garoufalidis, who was president of Olympic Airways. The apartment in the sixties and seventies was frequented by the legendary Jackie Kennedy who used the place when she visited her daughter Caroline Kennedy, who also studied in London. 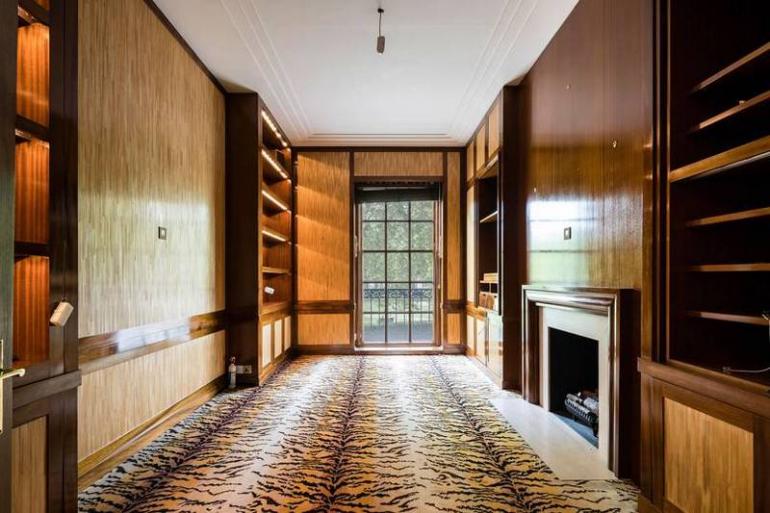 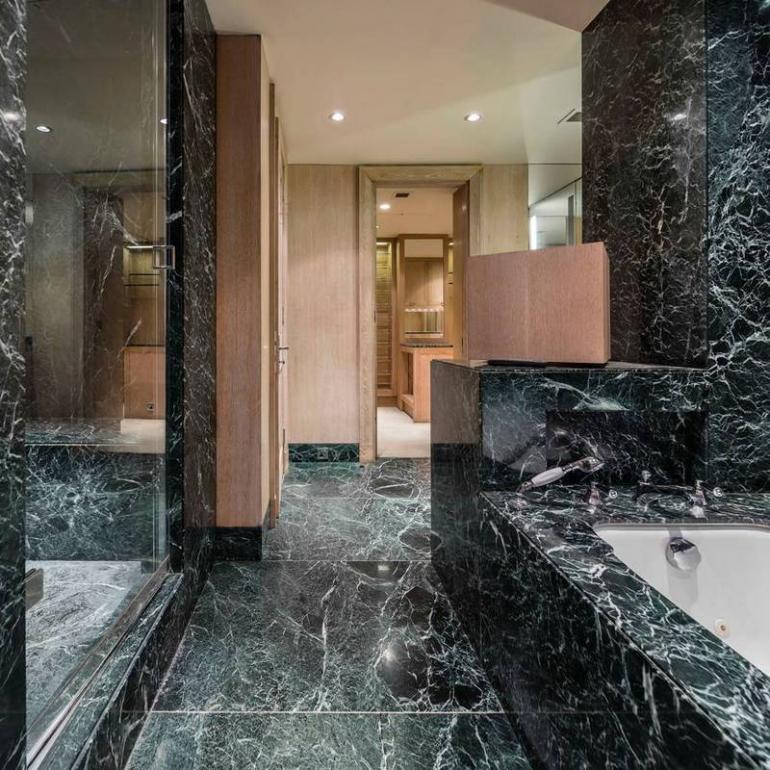 Tags from the story
Apartment, World-Records