It’s been only a year since Alpina’s B6 Gran Coupe was introduced in the US and it has already received some major upgrades. BMW has taken the wraps off the 2016 ALPINA B6 xDrive Gran Coupe. Aesthetically, the model looks instantly recognizable, as it hasn’t received much cosmetic changes. The new Aplina B6, which is based on the 2016 BMW 6-Series Gran Coupe, features a new front fascia with a modestly revised grille. It also has a new modified front spoiler, blue brake calipers and a new hood. In addition to it, new B6 badging on the B-pillars and LED Adaptive Headlights with High Beam Assistant are now standard. 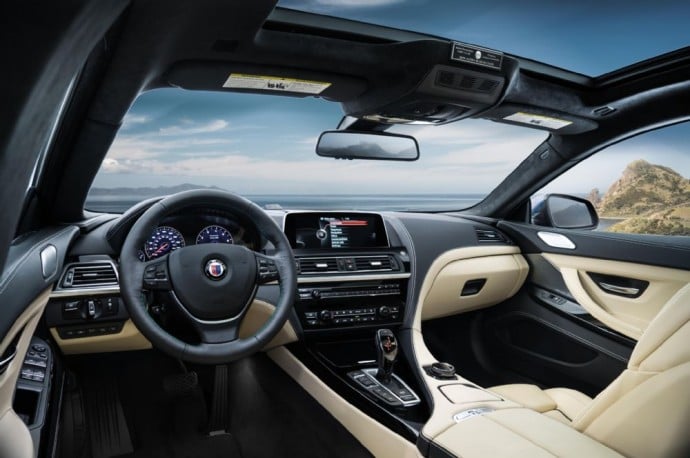 The most crucial upgrade lies under the hood as the twin-turbo 4.4-liter V8 engine has been tuned to produce 600 horsepower and 590 lb-ft of torque. That’s an increase of 60bhp and 50 lb-ft over the 2015 model. This also makes it more powerful and faster than BMW M6. The re-tuned engine is linked to an ALPINA-tuned eight-speed automatic transmission and an all-wheel drive system that helps the car to accelerate from 0-60 mph in 3.6 seconds before hitting an electronically limited top speed of 200 mph (322Km/h). BMW said the new Alpina B6 xDrive Gran Coupe will be available to order in March 2015, with US deliveries slated to start in June. The pricing is yet to be announced. 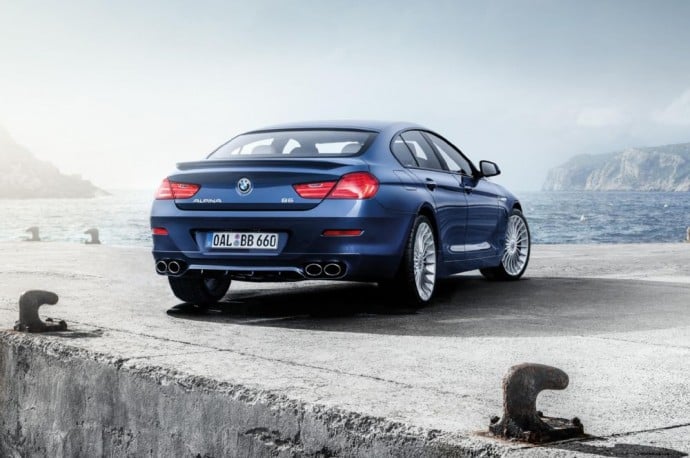 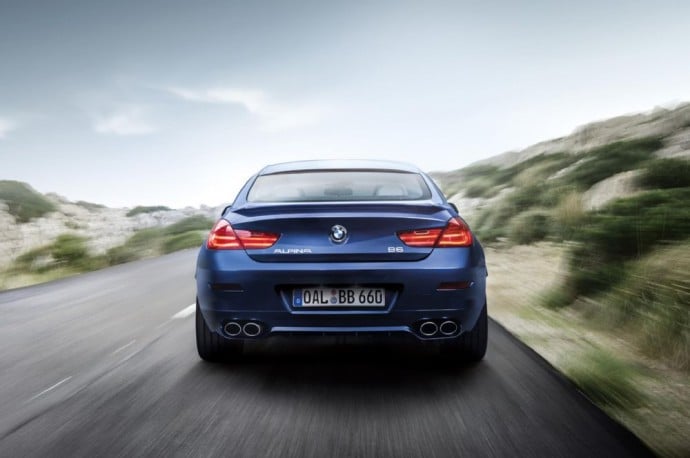 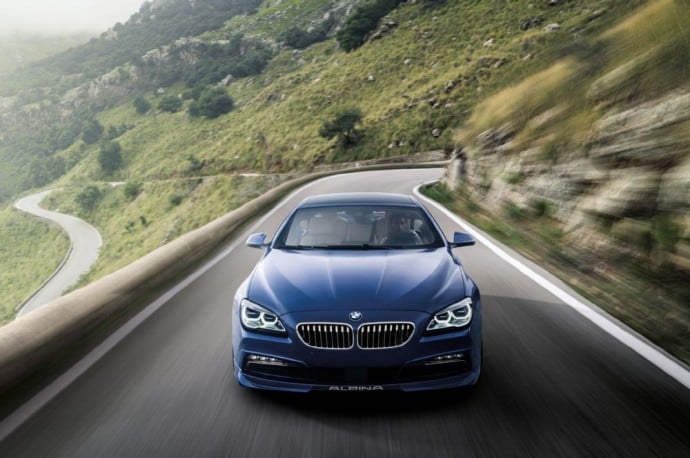