As per reports, BMW is working on a brand new version of its flagship 7 Series, but it won’t make it to the markets any time sooner than 2016. But the Bavarian automaker is making sure that the buyer interest in its top-end models doesn’t fade away. In the recent few months we have seen quite a few special edition BMW 7 Series come out such as the BMW 760Li Sterling Edition, BMW 7 Series M Bi-Turbo exclusive to Saudi Arabia, and 7 Series V12 Bi-Turbo exclusive to Japan. And now, the German marquee has introduced the 7 Series Edition Exclusive, a bespoke model that’s not limited to a certain country or a production number. The information on this one is scanty but we believe that no alterations have been done to the technical aspects and all the changes are cosmetic. 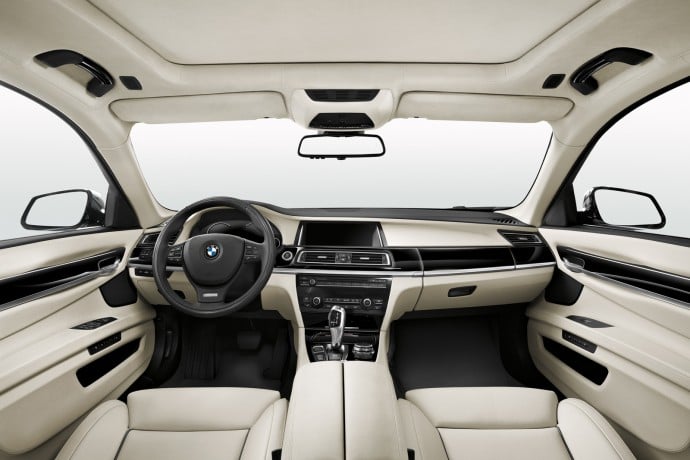 The special edition of the BMW 7 Series will look to “intensify the driving experience through high-class and distinctively matched equipment options,” BMW said in the press release. It will get metallic paintwork and 19-inch light-alloy wheels in the V-spoke design that has been exclusively designed for edition models. It will also come with an enhanced version of the exclusive Nappa leather trim and an instrument panel finished in leather. As part of an optional package, BMW will offer BMW Individual all-leather trim Merino fine grain and BMW Individual Alcantara roof lining. The Exclusive Edition will be available as a short and long wheelbase model and can be equipped with any engine in the 7-Series lineup. This move has left us wondering, is BMW worried of Mercedes’ newly enhanced S-Class range and the move to launch a slew of special edition flagship models a way to counter it. 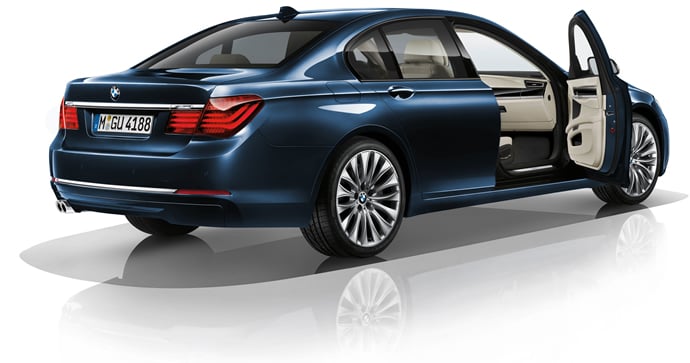 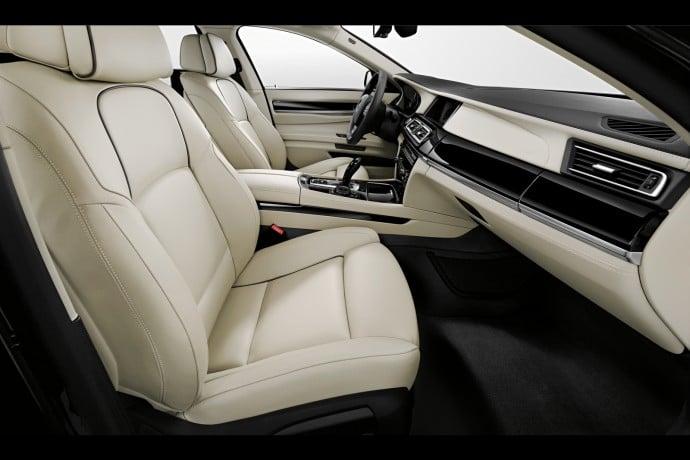