BMW is revamping its entire X family and following the launch of the 3rd generation X5 last year, the German automaker has today introduced the redesigned 3rd gen 2015 X3. The mass production crossover by BMW was first introduced back in 2003 and has already sold a million units worldwide. After getting briefly leaked online, BMW officially released the details on the 2015 X3 ahead of its unveiling at the Chicago Auto Show, and the new-gen crossover rides in with refreshed styling, new diesel engine options and a rear-wheel drive variant. 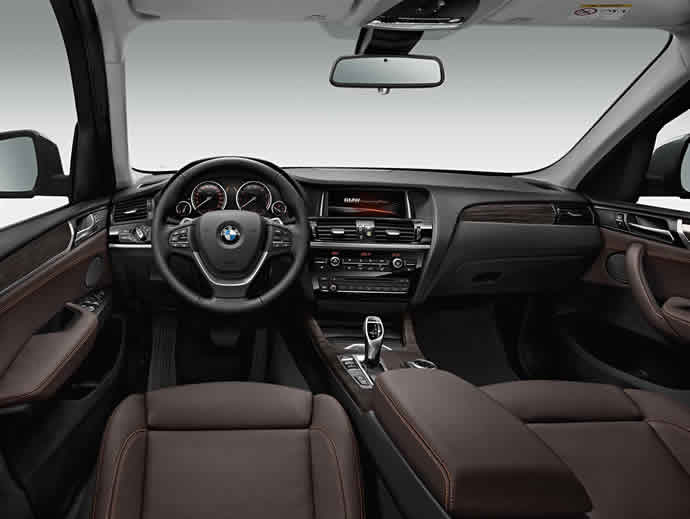 As far as the exterior is concerned, the facelift to the 2015 X3 has made it much more appealing than the previous generation. The new headlights look similar to the ones on the new X5 and now extend all the way to the new widened chrome kidney grilles. The restyled sharper nose gives the 2015 X3 an angrier looking stance which in combination with the rest of the updates including LED turn signals on the side mirrors and reshaped brake cooling ducts, makes it more likeable than before. 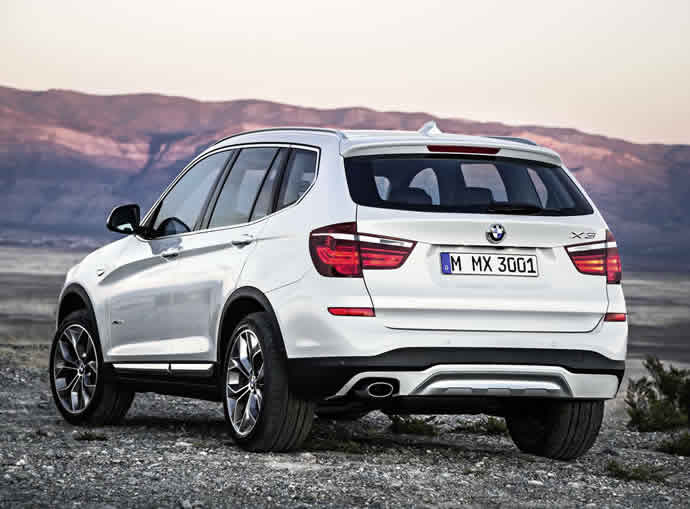 On the inside, the interior has received quite a few updates including new added chrome trim, high-gloss black trim around the center console, sliding covers for the cup holders and new interior upholstery designs. The major upgrade to the X3 comes in the form of new engine options; the new xDrive28d version comes with BMW’s 2.0-liter turbocharged diesel four-cylinder engine, producing 180 horsepower and 280 pound-feet of torque, which is mated to an eight-speed automatic transmission. Pricing for the model starts at $42,825, plus a $925 destination charge. And for the first time, X3 can be bought without an all wheel drive version. The new, rear-drive X3 sDrive28i will come with the 2.0-liter turbocharged gasoline engine with 240 hp and 260 lb-ft and the prices start at $39,325, plus $925 destination. All the models will hit the showrooms in the US by this spring. 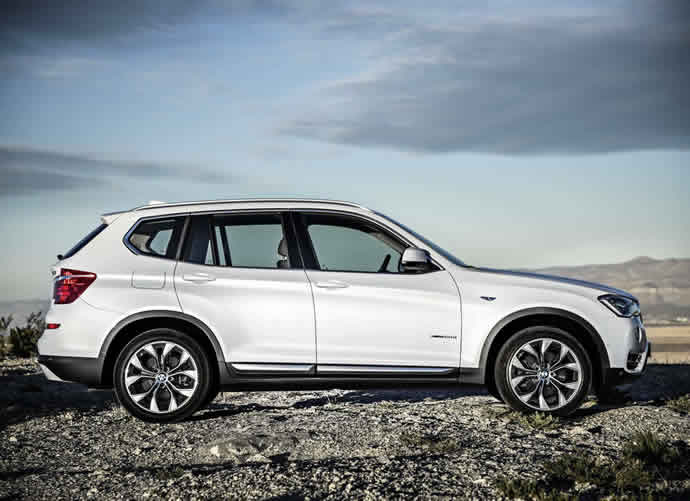 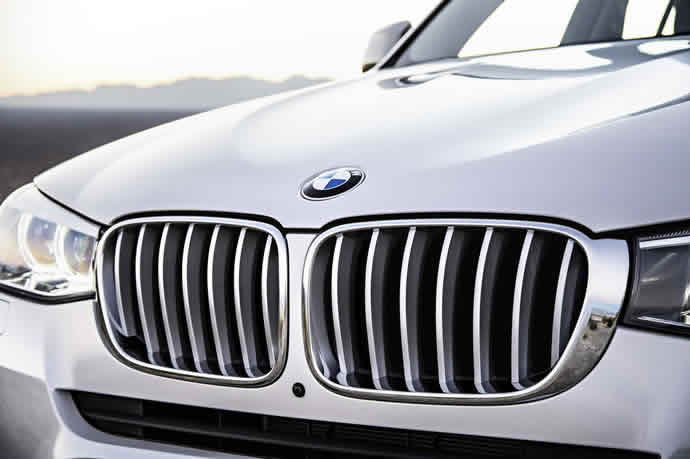 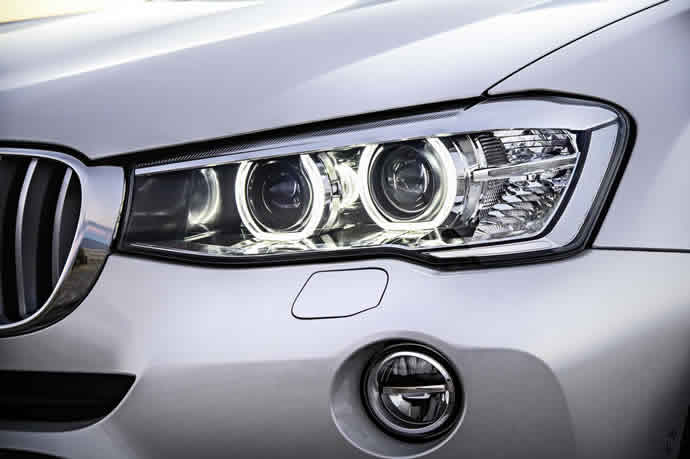 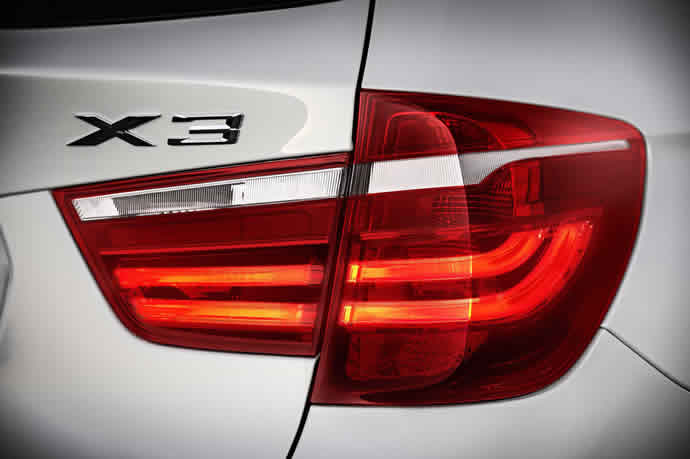 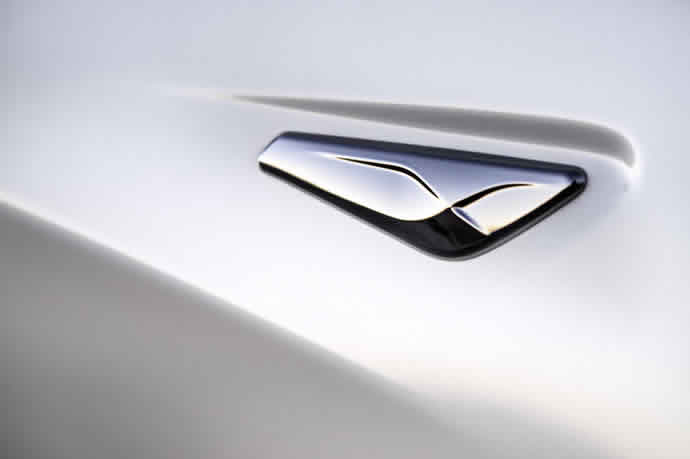 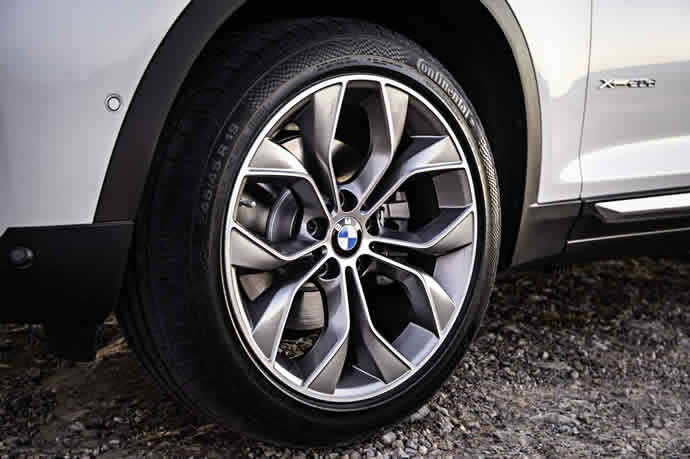 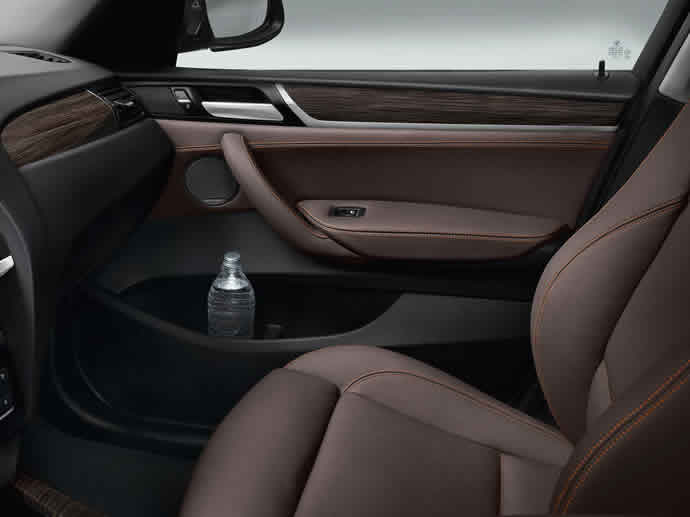 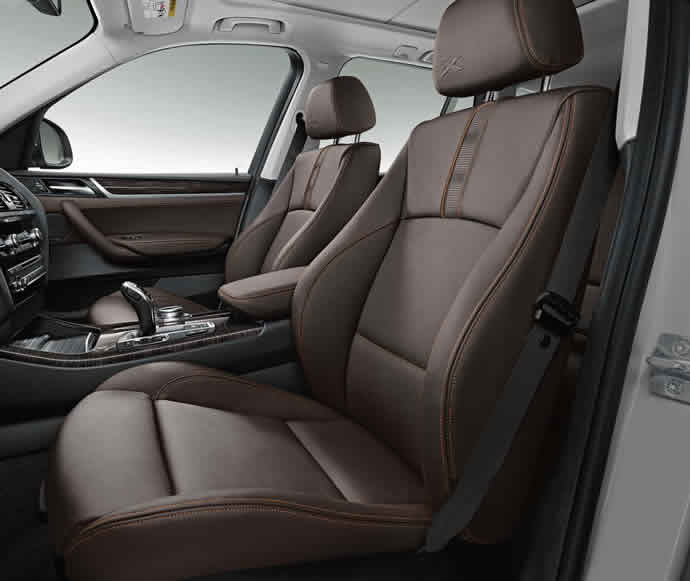 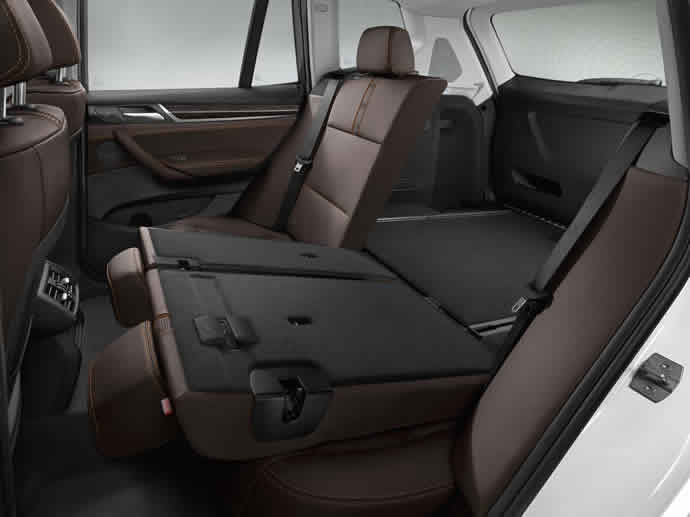