This year’s Geneva Motor Show has been canceled because of coronavirus fears. One of the biggest automobile shows of the world was called off after the Swiss government announced a ban on gatherings of 1,000 people or more on Friday due to concerns over the coronavirus. The Geneva Motor Show was to open its doors to journalists on March 2nd, while the general public would have been able to attend from March 5 through March 15. “We regret this situation, but the health of all participants is our and our exhibitors’ top priority. This is a case of force majeure and a tremendous loss for the manufacturers who have invested massively in their presence in Geneva. However, we are convinced that they will understand this decision,” said the chairman of Geneva Motor Show, Maurice Turrettini, in a statement. 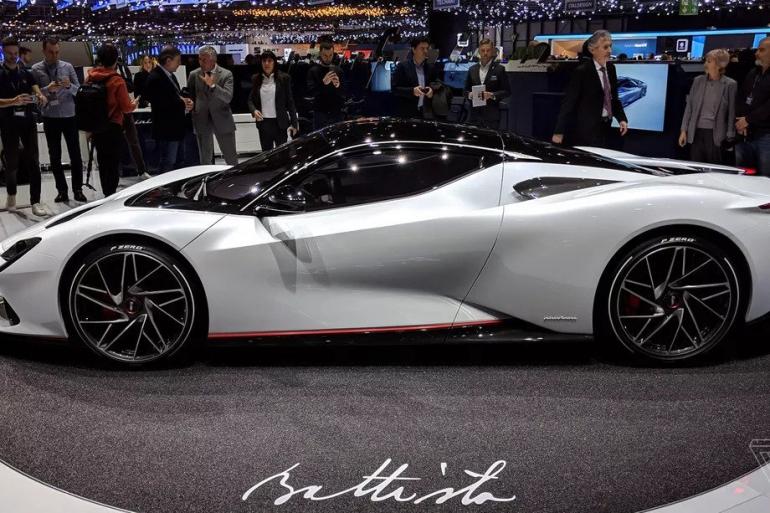 The show’s organizer Palexpo had been trying hard to keep this year’s edition afloat amongst growing fear on coronavirus. A statement was issued sometime back assuring the event’s preparedness to tackle the concern. The organizers said it had plans to increase the rate of cleaning and disinfection around the convention center. However, several automakers had already plan B in place. BMW and Mercedes both announced that they will conduct a “digital press conference” to reveal their cars. Toyota, on the other hand, had already announced that it was only sending senior executives and public relations staff. The 2020 Geneva Motor Show is the latest to join the list of major trade shows and events that have been canceled due to the outbreak of coronavirus. The Mobile World Congress, the biggest smartphone show in the world, was canceled earlier this month, while the Swiss government’s announcement also ended up scrapping the Watches and Wonders show (formerly known as SIHH). This year’s summer Olympics in Japan also might end up sharing the same fate. 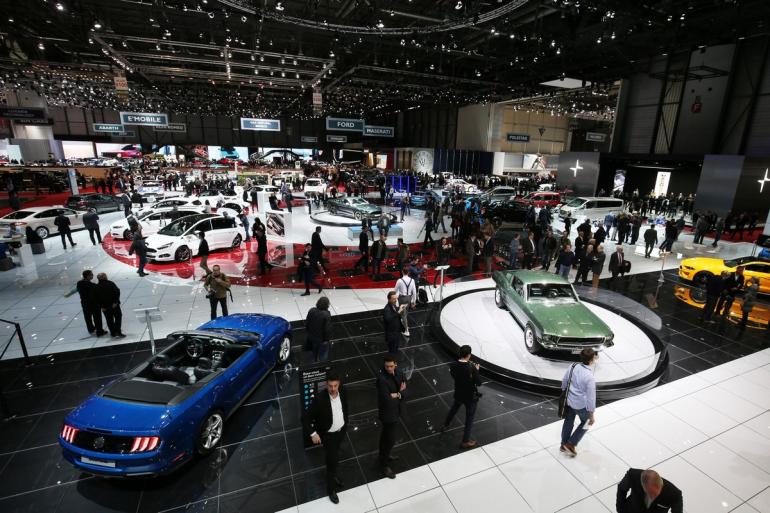 Tags from the story
Coronavirus, Geneva-Motor-Show