A couple of months back when Abu Dhabi Police inducted a Rolls Royce Phantom to its patrol fleet, we instantly knew there was a rivalry brewing between them and the Dubai Police on who has the most coolest patrol cars. With a jaw-dropping line-up of cars, which include the likes of Bugatti Veyron, Lamborghini Aventador, and BMW i8 amongst others, the Dubai PD is way, way ahead of its Abu Dhabi counterpart. However, the latter has come up with something that will get the Dubai PD very worried. The Abu Dhabi police force has recently taken delivery of a Lykan Hypersport, the $3.5 million hypercar that was last seen jumping through a window of an Etihad Towers skyscraper in the movie Furious 7. 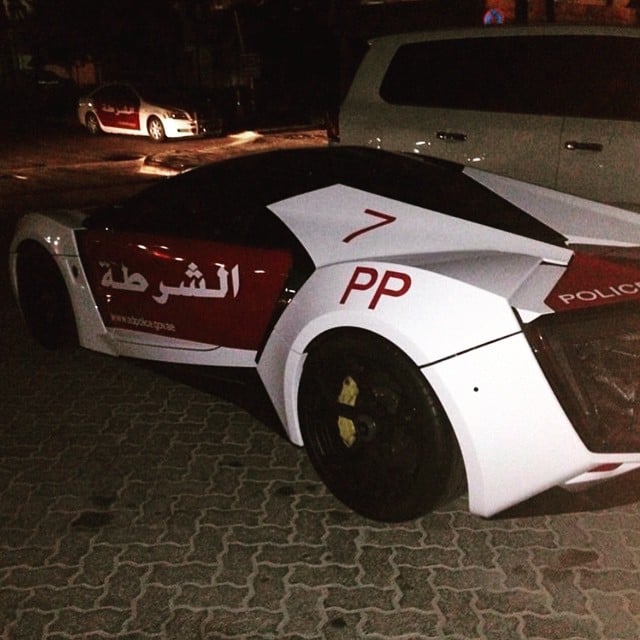 Just to give you an idea on how special the Lykan Hypersport is – the hypercar was limited to only 7 production units and has headlights studded with 420 diamonds making it the 3rd most expensive car in the world. “We brought it into the country last week for pilot-testing,” said Brig Hussain Al Harthi, director of central operations. “We haven’t bought it yet because we want to test it first to see if it fits Abu Dhabi Police’s requirements.” 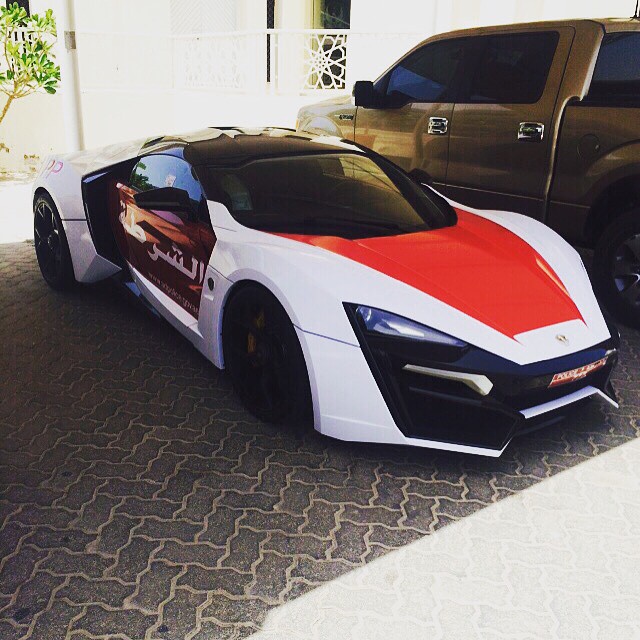 The Lykan Hypersport is also the first supercar to come out of the Middle East. Powered by a 3.7-liter, twin-turbo flat-six that makes 770 hp and 708 pound-feet of torque, it can accelerate from 0 to 62 mph in just 2.8 seconds before reaching its top speed of 240 mph, making it one of the fastest cars in the world.

Tags from the story
Abu-Dhabi, Supercar