BMW jumped into electric mobility 7 years ago with the intention to lead the segment by launching the i3 and the i8. But somewhere down the line, BMW lost the plot and ended up losing its early-adopters advantage to its rivals. However, the Bavarian automaker has made a noticeable comeback by revealing the new iX SUV, teasing its upcoming electric vehicles based on the same platform, and showcasing several concepts with the aim to revolutionize mobility. One of the most interesting of them is not a car but a two-wheeled electric vehicle that BMW claims to be the future of city scooters. The BMW Motorrad electric scooter concept has a very industrial look to it; as if has jumped out of an automobile designer’s concept sketchbook. Even the name of the concept has a very industrial feel to it. The near-production-ready scooter is called Definition CE 04. 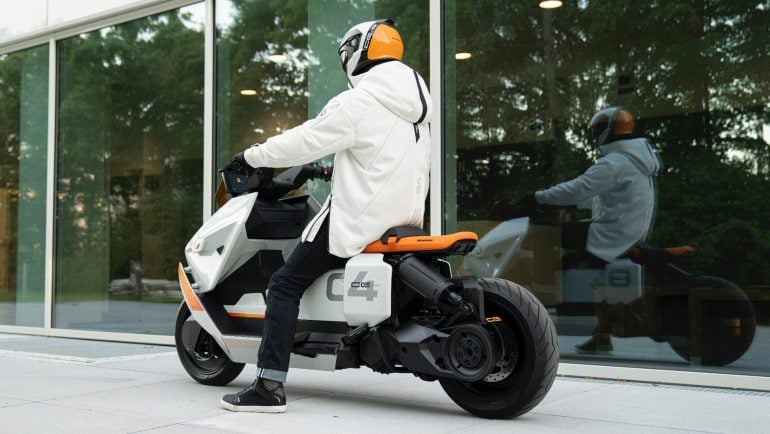 BMW Motorrad hasn’t revealed the specifications of the electric scooter, neither has it said that will it ever enter into production. But the claim to “redefine the scooter segment” hints that BMW is serious about it. BMW says the scooter has been specifically designed to be optimal for city environments. It has a compact drivetrain with a low-placed battery pack that frees up space for storage for things such as the rider’s helmet. “A scooter is not a ‘fun bike’ which is taken for ride in the mountains in fine weather, but a practical everyday vehicle for driving from home to the office or meeting friends in the evening – simply a vehicle for every day in the city,” said Alexander Buckan, head of vehicle design at BMW Motorrad. The Definition CE 04 is based on the Concept Link scooter revealed by the company a few years ago and it’s a step closer towards production. 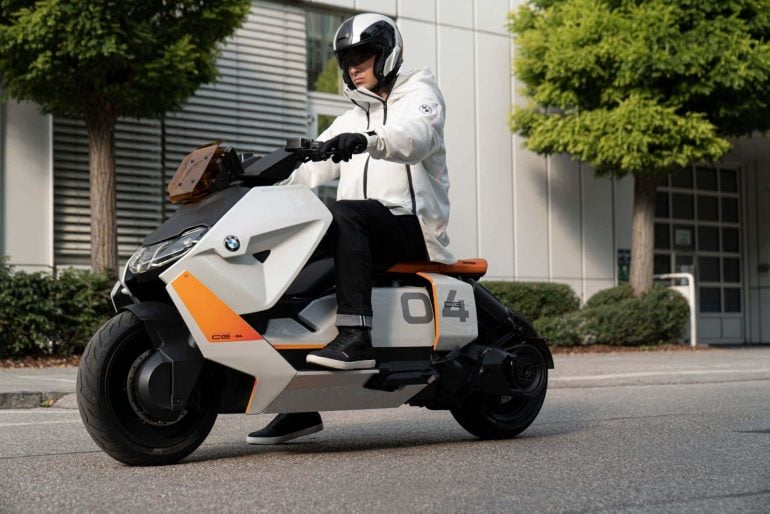 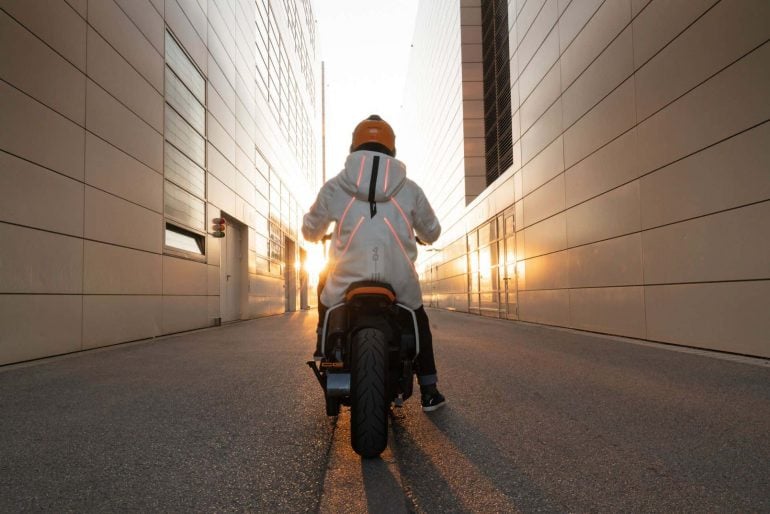 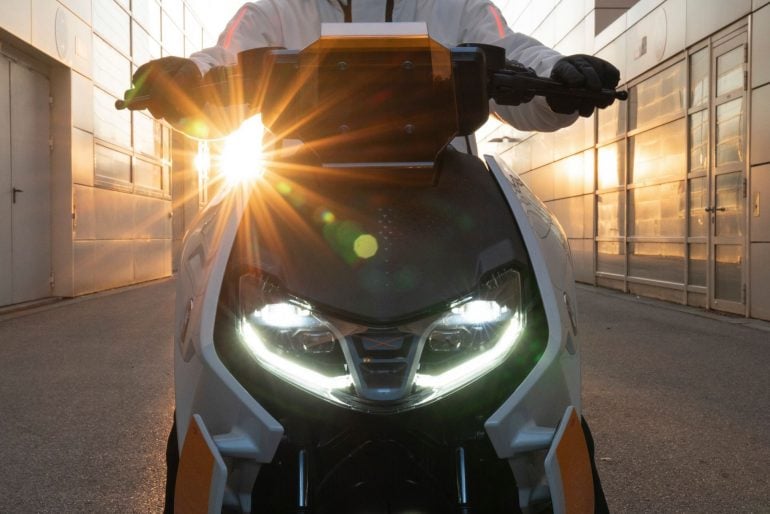 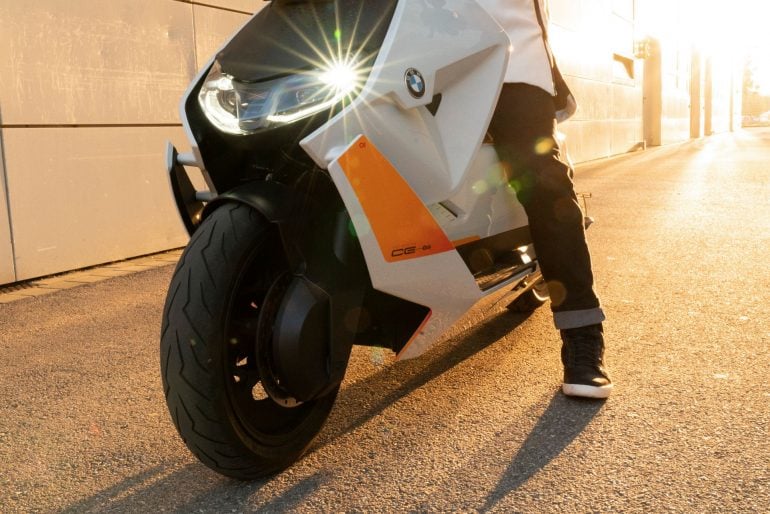 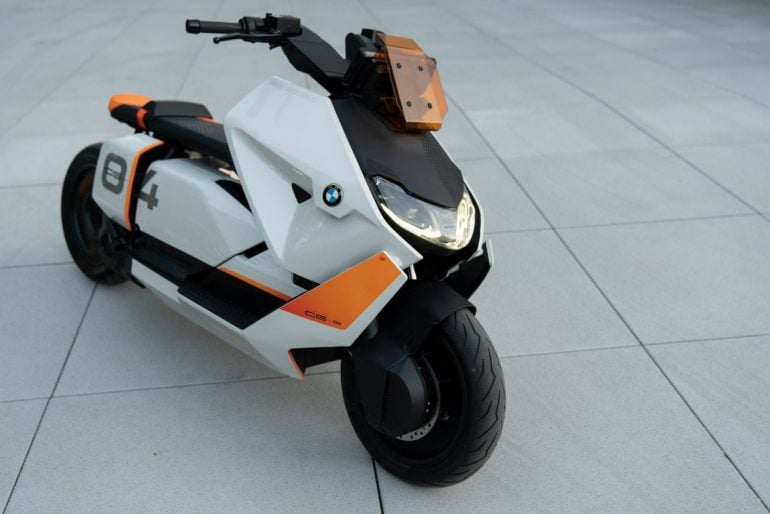 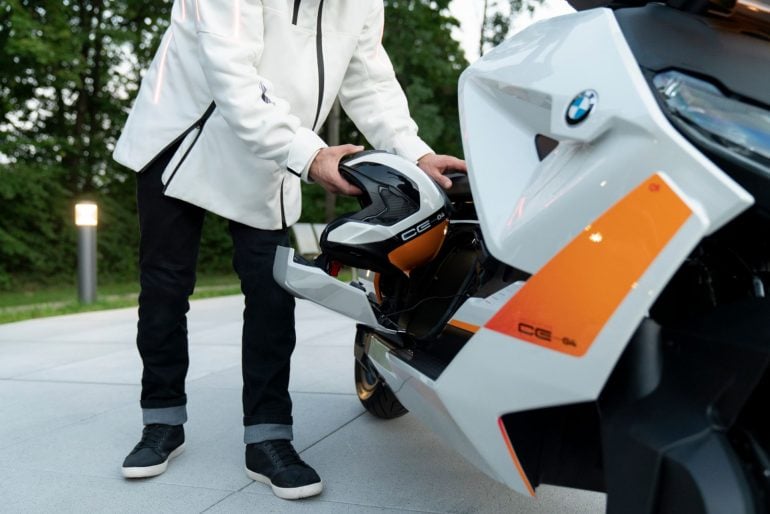 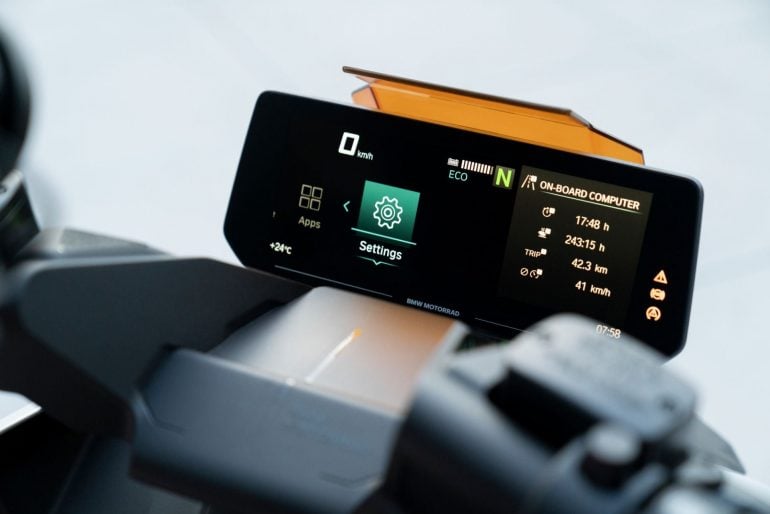 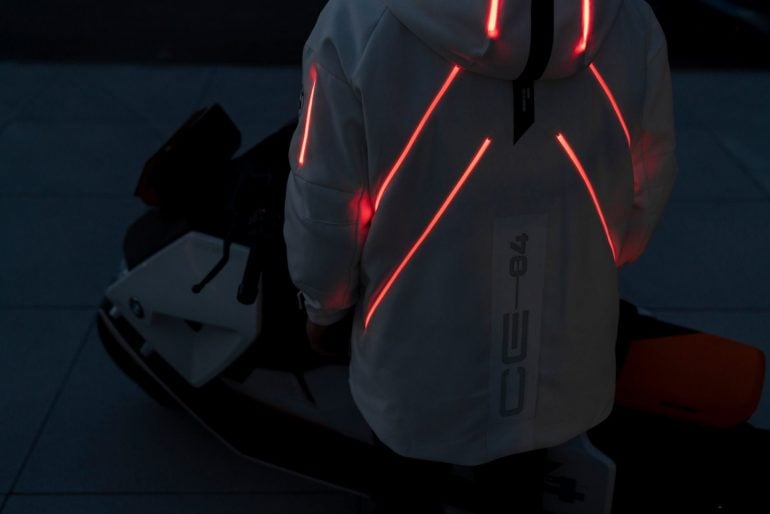 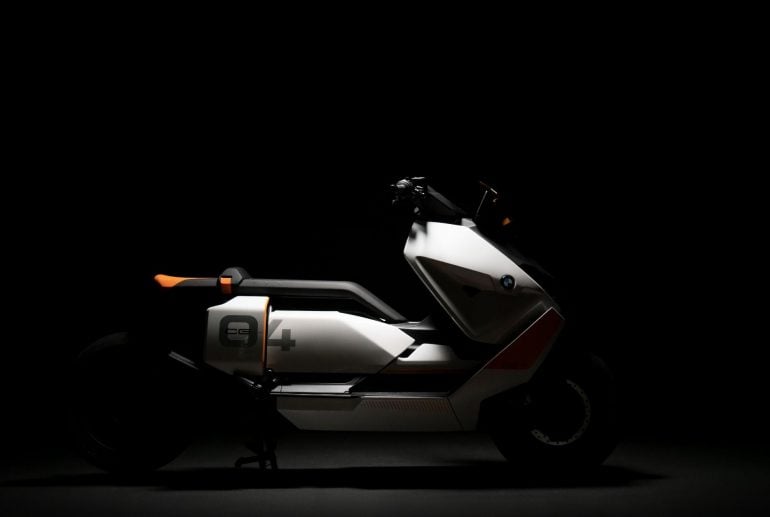 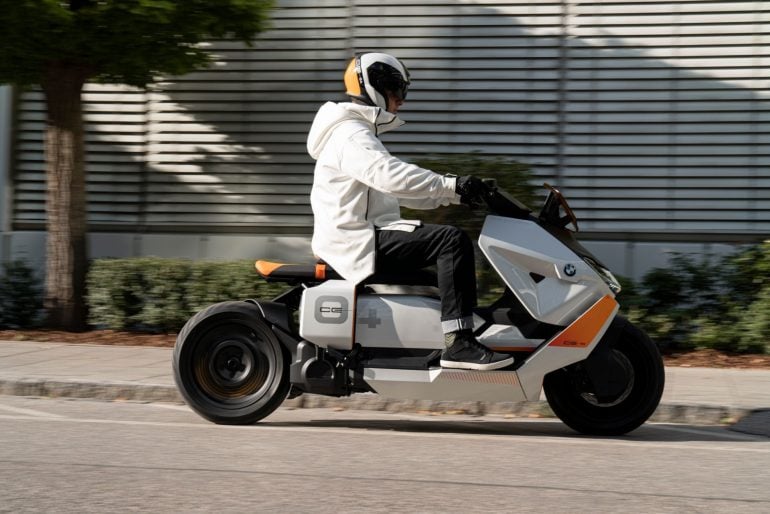 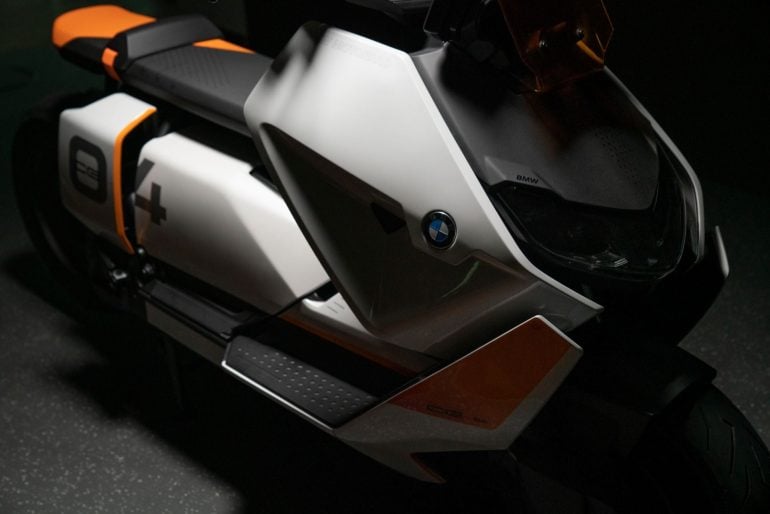 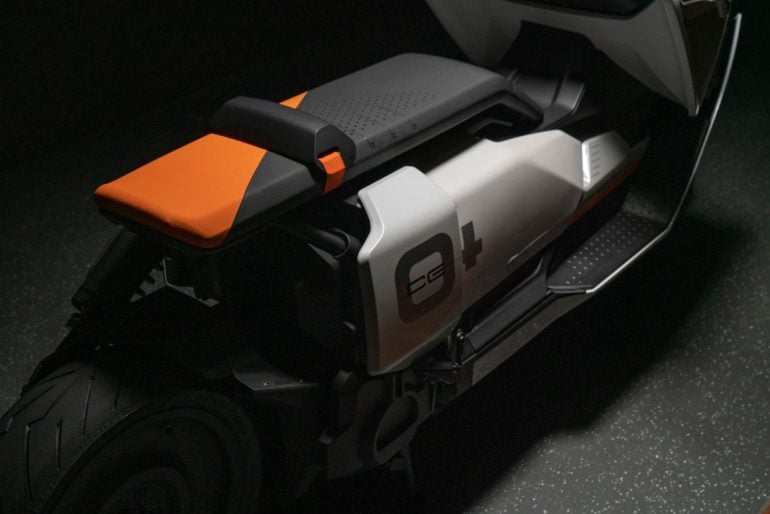 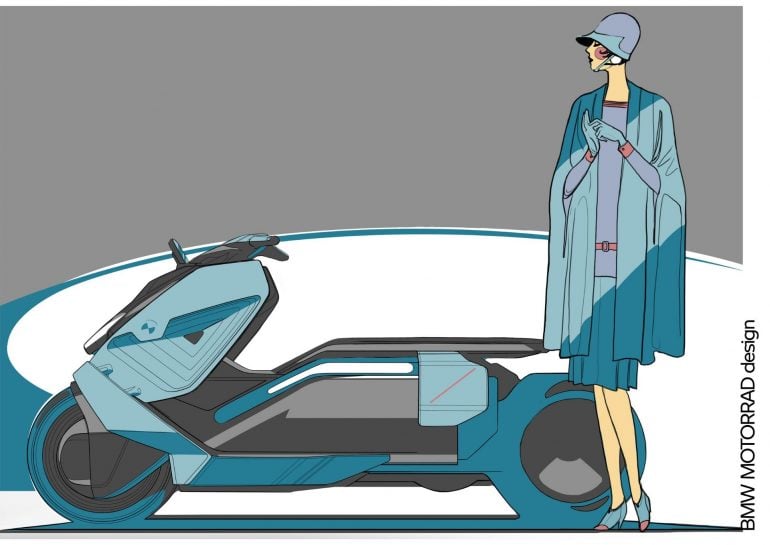 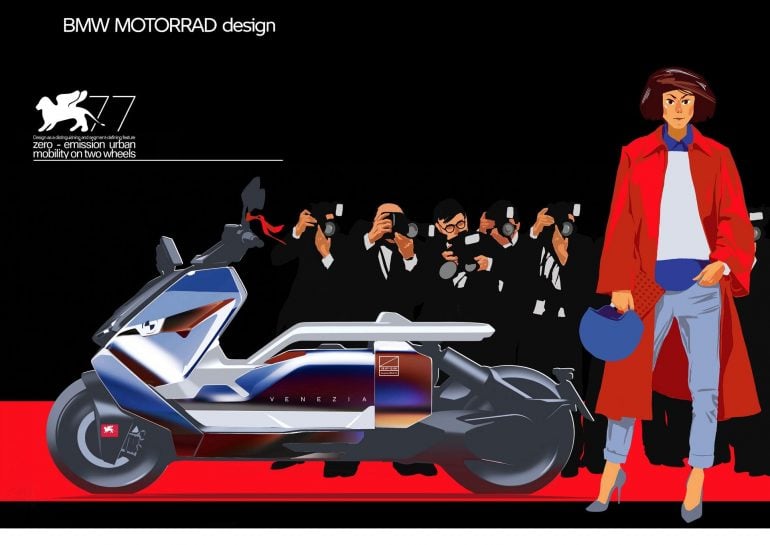