British sports-carmaker Aston Martin has announced that its upcoming luxury SUV will enter into production as early as late next year, following the completion of its new car assembly plant at St Athan, in South Wales. The new manufacturing facility is being built to handle the demand it predicts for the luxury crossover. According to Aston, the new plant will create 750 new jobs for the company, with 150 of those already being hired. “We are delighted at the progress being made at the St Athan site. The team have done a fantastic job in advancing the facility and I was incredibly proud to chair our first Board meeting at the new plant,” said Dr Andy Palmer, Aston Martin President and Chief Executive Officer. “Wales has a long history of engineering excellence and the Board is delighted that it will play such an important part in Aston Martin’s development.” 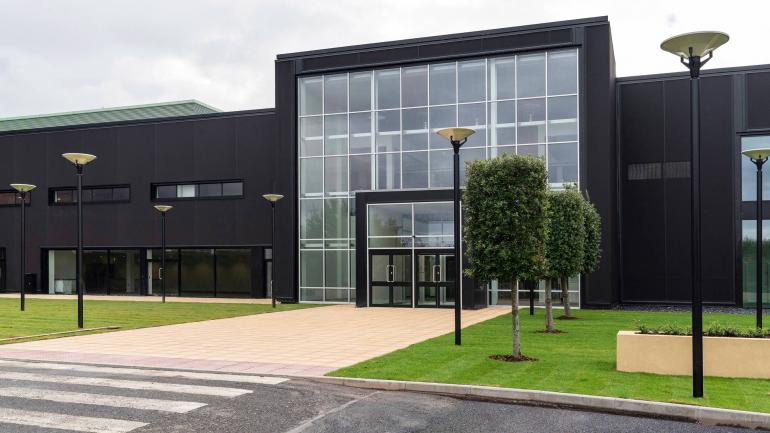 There is very little information available on the Aston Martin SUV. According to reports, it will be called the Varekai, which is derived from the Roma word for ‘wherever’ pointing towards it off-road capabilities. The SUV is expected to come with several engine options, including Mercedes-AMG-sourced V8s and V12s, and the hybrid system that will be used in the recently unveiled AMG GT 4-Door Coupe. It will also be one of two models that will initially make up Aston’s revitalized Lagonda sub-brand. The production-ready variant is expected to be unveiled at next year’s Geneva Motor Show. 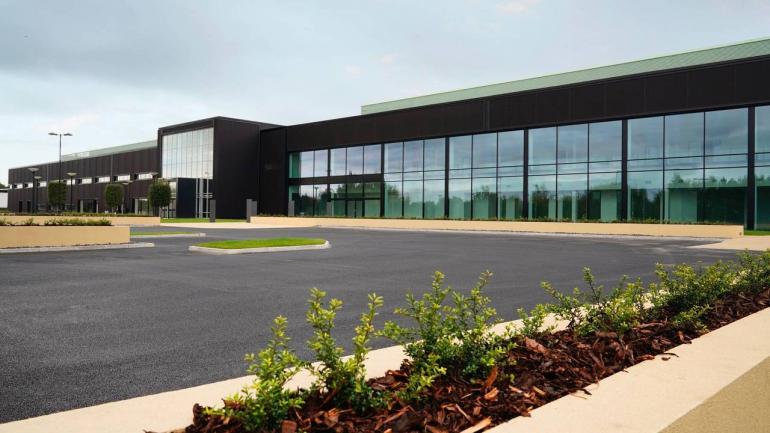