We all know that for many decades now, companies and some crazy inventors working in their sheds have tried building cars that fly. But have you ever heard of a flying motorcycle? Introducing the ‘Helicycle’; it is a fully functional gyrocopter that can transform into a motorcycle – not exactly a motorcycle but a three-wheeler — in just 10 minutes. The two-seater vehicle is powered by a 230hp four-cylinder engine powers the craft to a maximum 112 mph in the air or on the road and has been designed to fly below 4000 feet. It looks straight out of a James Bond flick and as opposed to the oddly designed flying cars and vehicles we have seen in the past, the Helicycle has a sharp, well designed exterior. 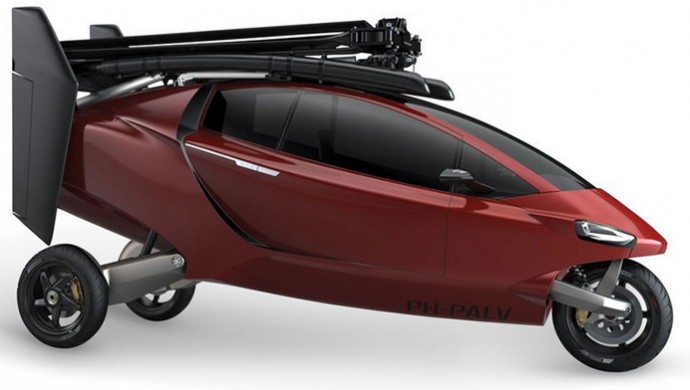 Though the Helicycle looks like a mini-helicopter but it doesn’t quite fly like one; the non-powered overhead rotor spins as a result of the forward motion of the vehicle to provide lift and it only needs 540 feet of runway for takeoffs and 100 feet for landings. It has a 27-gallon fuel tank that’s enough to take the flying motorcycle 220-mile flight or 750 miles on road. On road, the three-wheeled motorcycle is perfectly road legal and can go from 0-60mph in under 8 seconds. The body of the Helicycle is made up of carbon fiber, titanium and aluminum to keep the weight down and is priced at $395,000 which includes training to fly it. So in case you were planning to buy a Ferrari 458, now there’s an option that goes fast on roads and takes to the skies! But you’ll need a Sports Flying Certificate for it. 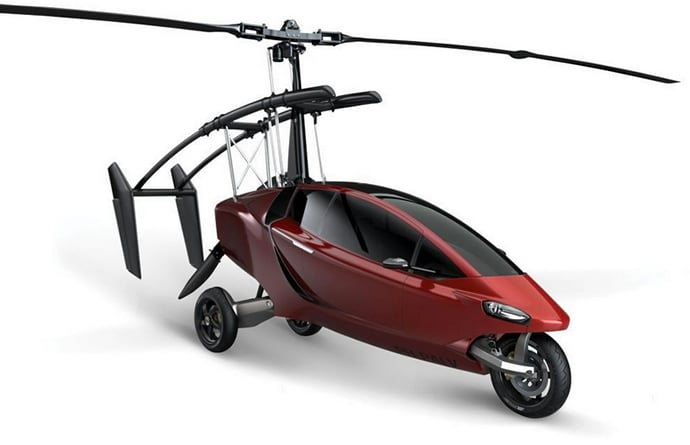