The Bugatti Divo is one of the rarest exotic cars on this planet. With a price-tag of $6 million (now escalated to $8 million) and only 40 examples slated to roll-off the assembly plant in Molsheim, France, the limited-edition Bugatti hypercar is also a rarity on YouTube. However, YouTuber Supercar Blondie is no stranger to such extraordinary machines. Having covered other Bugatti beauties already, such as the Chiron Pur Sport and the iconic Atlantic on previous episodes, the Dubai-based influencer recently got her hands on the Divo for her latest YouTube video. A few months back, we did get to see an ultra-cool unboxing video of the Bugatti Divo; but we must say, the video by Supercar Blondie is a lot more gratifying with details of the $8 million Bugatti we might have otherwise missed.

The YouTuber, aka Alexandra Hirschi, was offered an opportunity to drive and film the Divo by a fan who wished to stay anonymous. That’s a big deal, considering its gargantuan price-tag and the fact that it’s one of the 40 that’ll ever be made. But the thing is, Bugatti won’t really sell you a Divo even if you had $8 million to spare. “You cannot just call Bugatti up and be like, ‘Hey, man, I love the Divo; can I have one?'” noted Hirschi. “No, it doesn’t work like that. They’re going to ask you, ‘Do you already have a Chiron?’ And if you haven’t bought the $3-million Chiron, that’s it. They’re hanging up.” In the video, Alexandra goes through all the little details that justify the $5 million premium over the regular Bugatti Chiron, which includes the unique Hexa-pipe exhaust system, its beautiful paint job, the stunning headlights and tail lamps, and the aero package. But the highlight is the 8.0-liter quad-turbocharged W16 engine that pushes out 1500 horsepower. “You can’t imagine what this thing feels like to drive!” exclaims Hirschi. “It is so smooth, and there’s so much power, I just can’t even… explain it to you!” Have a look at the video and enjoy the rare exotic. 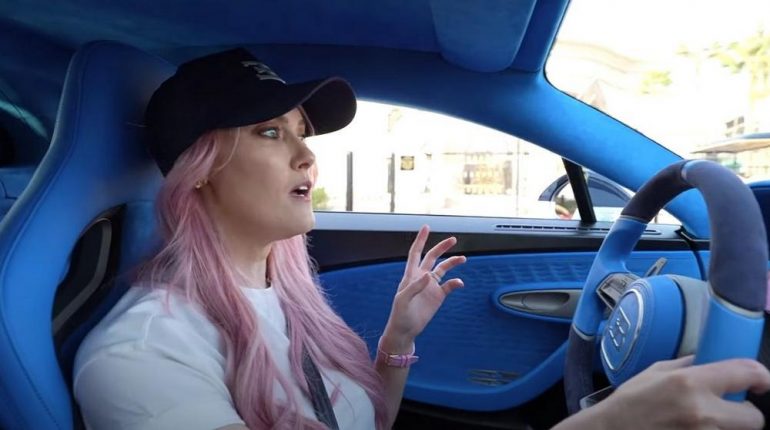 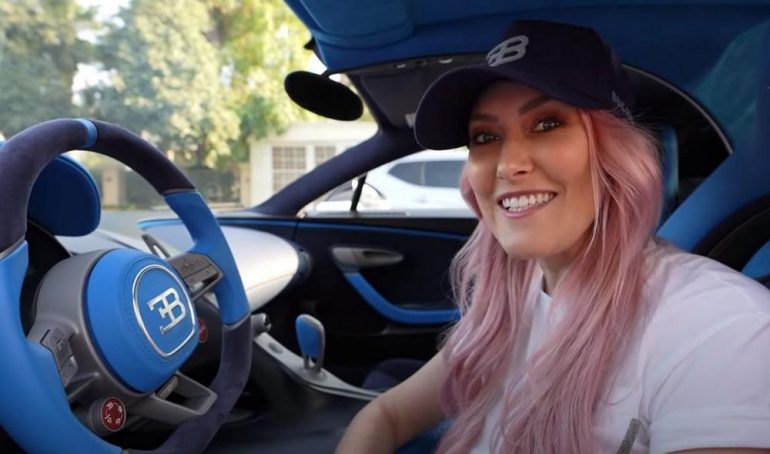