This jaw-dropping Ferrari is the perfect example of ultra-exclusivity and what’s possible when you have the right connections and the bank balance to fulfill your vision to build yourself an automobile that’s too wild or unique for mainstream manufacturing. The ultra-rare 1990 Ferrari Testarossa Pininfarina Spider ‘Special Production’ recently was up for grabs at an auction by RM Sotheby’s and managed to fetch 1.47m GBP (about $1.68 million). But before we go into the details of the car, it’s important to talk a little about its history. In the late ’80s, Pininfarina was commissioned to build seven “Spider” adaptations of the Ferrari Testarossa for Brunei royalty, each finished in a different exterior and interior color combination. In addition to the seven cars, the legendary Italian design house built a few extra Testarossa Spiders for important clients, including the one that was auctioned. 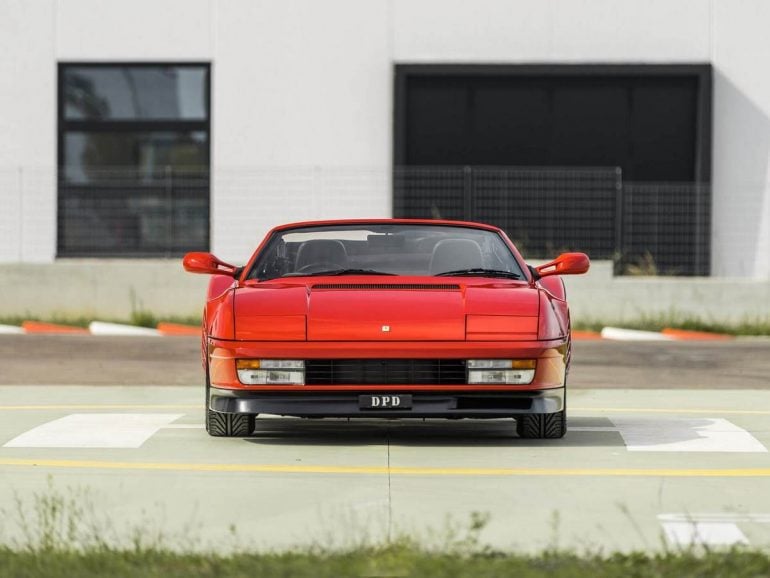 In addition to their rarity, the “Special Production” Pininfarina-engineered Ferrari Testarossa Spider models also featured truncated serial numbers instead of the conventional 17-digit VIN, making them even more special. The example that was auctioned is numbered “EFG092”. Interestingly, this car has never been registered for road use and is thought to have spent much of its life on static display. Over the 32 years of its existence, the Testarossa Spider has only racked up 256 miles on the odometer, which is simply astonishing. 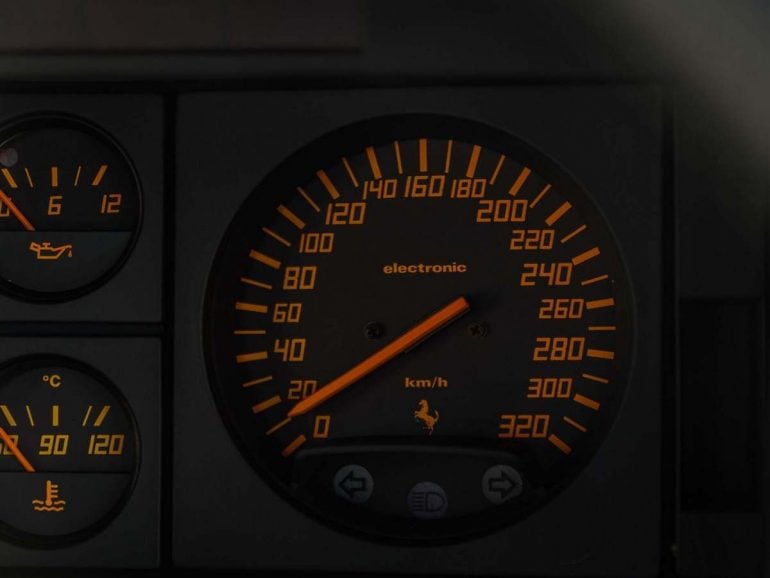 However, the ultra-rare Ferrari was finally taken out from its life-long state of static display in 2021 and was taken to two factories in Italy for restoration work. First, it was sent back to Pininfarina where the convertible hood’s open-and-close mechanism was repaired and the car was fully repainted. 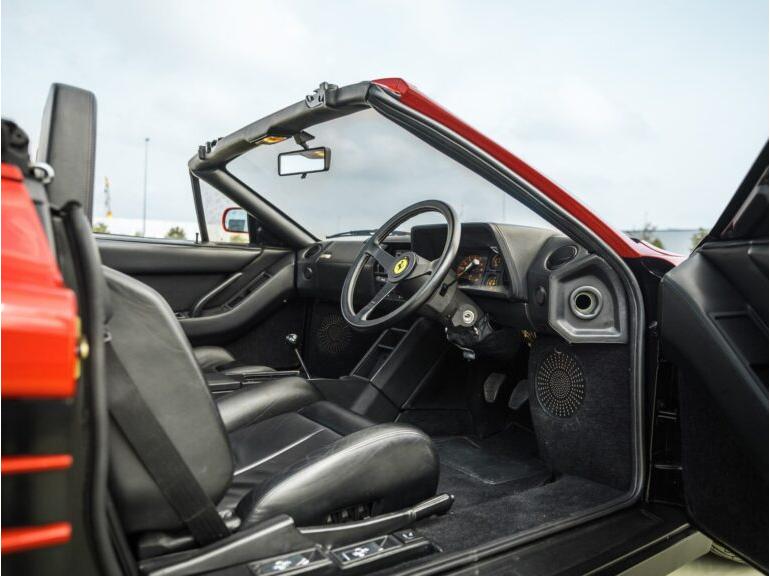 Nigerian influencer who portrayed a billionaire lifestyle to his 2.5 million Instagram followers is sentenced…