A multiplicity of motives underlay the British penetration into India: commerce, security, and a purported moral uplift of the people. Recently Cox & Kings are offering an exclusive luxury travel adventure for all of those interested in the fascinating history of the British Empire in India. Travel across the plains of the holy Ganges River, from the vibrant old colonial city of Calcutta to historic Delhi, taking in the elegant architecture of Lucknow, spiritual Varanasi, the wonderful temples of Khajuraho, and the incomparable Taj Mahal. The tour is accompanied by Lord Hattersley, former Cabinet Minister, writer, and author. During the tour, Lord Hattersley will give in-depth talks focusing on the creation of the British Empire and India’s struggle for independence, as well as offering anecdotes from his long political career. 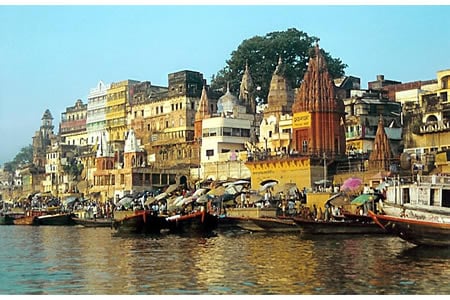 As one would expect with any Cox & Kings experience, only the finest palace hotels have been selected along the way. When traveling with Cox & Kings you can be assured that your trip will have been planned by experts with a passion for travel and made real by dedicated staff on the ground. The tour departs on the 11th of November 2006 for a cost of $5,245. 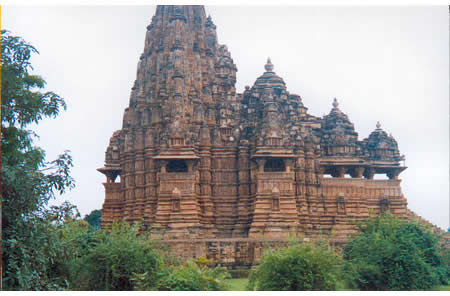