AirBNB is known for their less than conventional holiday homes in exotic and faraway destinations, and their latest offering sweetens the deal with a touch of adventure. From houseboats to department stores to planes, AirBNB has never been short on creativity, but they’re upping the ante with this thrilling new offering. Daredevils will be excited to learn that a cable car suspended in the air in snow covered Courcheval (located in the French Alps) has been converted into a luxe apartment now available on AirBNB. But not everyone can book a stay in this suspended suite as it is the grand prize in AirBNB’s latest contest. The cable car has been converted into a one bedroom apartment (that can house upto four guests at a time) and it hangs near the top of the Sommet de la Saulire mountain, 9,000 feet above the ground! 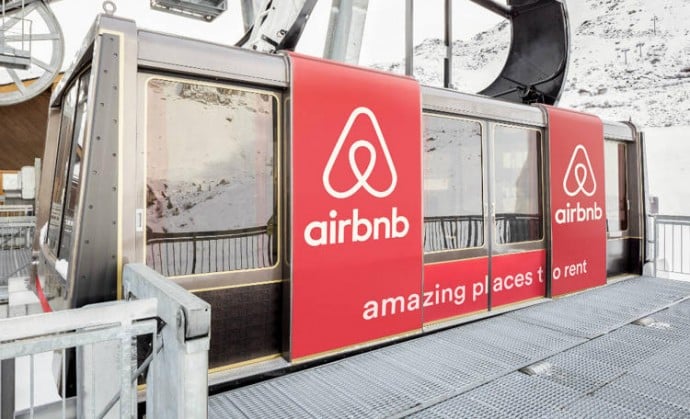 The lucky contest winners will be chauffeured up the mountain on snowmobiles and served mulled wine at the Saulire summit. On checking into their room they will be served cheese fondue, before their room is winched up for the night to the very highest point of Courcheval. Talk about a room with a view! 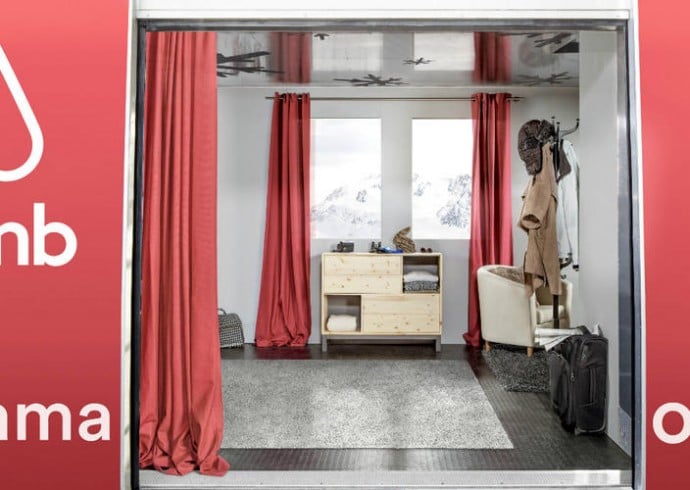 The contest closes on the 26th of February 2015 at 11.59 pm (Central European Time), so hurry up and participate here.