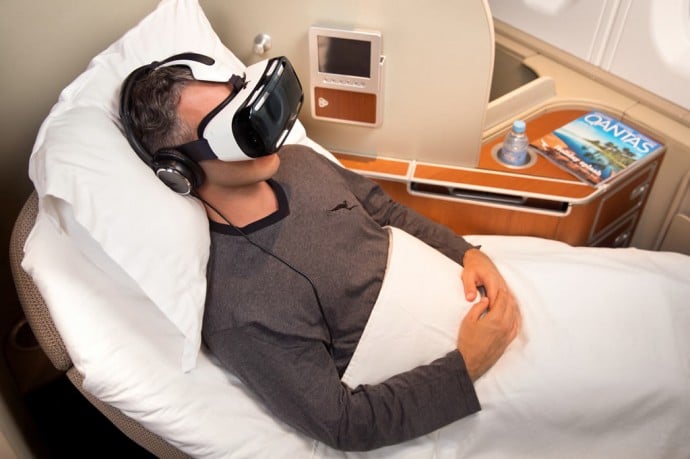 Not only will the Gear VR be fitted into a few of their A380 aircrafts but the company also has plans to introduce the system into their first class lounges at Sydney and Melbourne Airports. This will be part of the initial test run which will be conducted over the course of three months to assess customer feedback. From a travel perspective, Qantas Group Executive, Brand, Marketing & Corporate Affairs Olivia Wirth said this -“Whether the user wants a virtual tour of our new Los Angeles First Lounge or experience an A380 landing from the tarmac, this technology gives us a completely new way to connect with our customers.” Qantas is also working closely with production company Jaunt to develop and produce the live-action content including destination footage. Tourism NT is the first tourism group to partner with Qantas on the content creation, with a special 3D experience from Kakadu National Park. 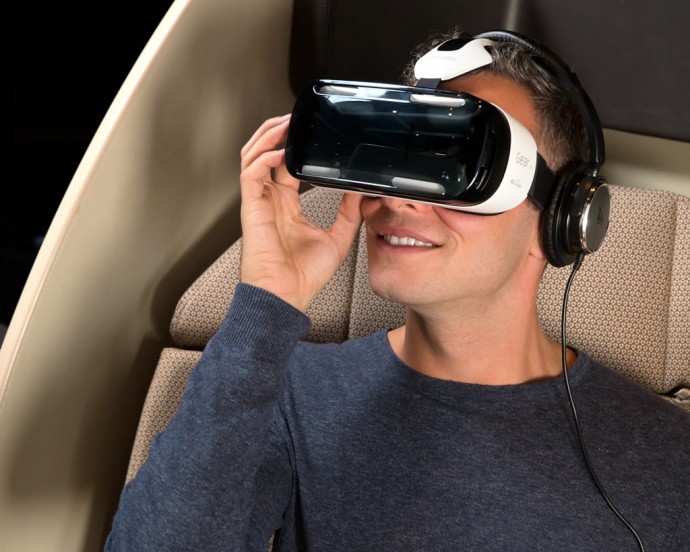 Of course one can’t expect to use the device in coach as this VR experience is reserved for First Class customers. Nonetheless the company is definitely going to boost their customer satisfaction scores with this innovative move. And seeing as those who could afford traveling via First Class would most likely be able to afford the Gear VR as it is, Samsung, by this association, is also going to get a serious promotional rise as well. 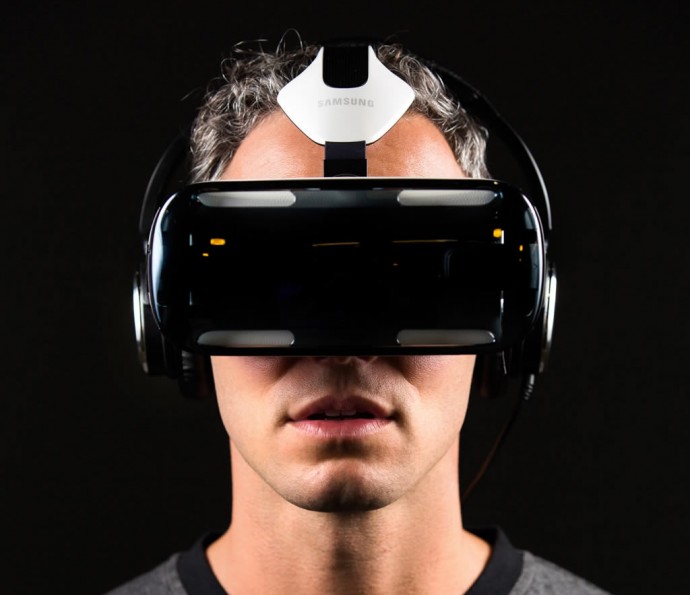 Tags from the story
Qantas, Samsung