After Disney launched its own Disney Cruise Line with interesting themes, it was time for the mean machines, i.e., the robots, to reinforce their existence, so they are put up at Robot Land, which is a $600 million project, and about $230 million has been secured so far, it is a whole big realm that could make anybody feel like they are on Mars with their Robot Water Park, Robot Battle Stadium, Robot Flower Island, Robot Museum, and the Business Incubation Center. Robot Land is located in Incheon, Korea, and is opening in 2012, with full access starting in 2013. I can’t stop imagining how it will be inside, for I already have some kinky ideas cooking up in my head for this theme. 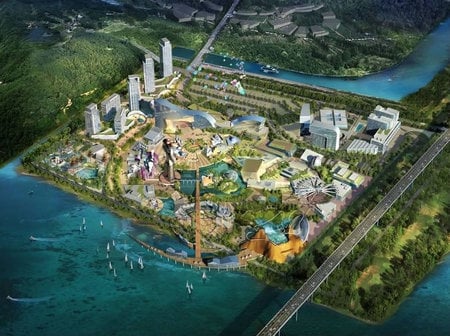 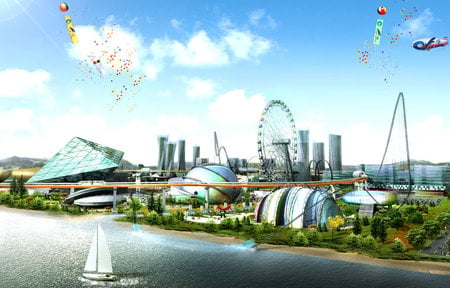 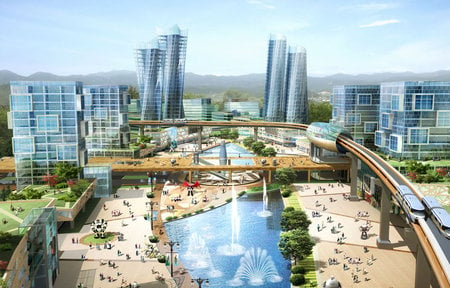 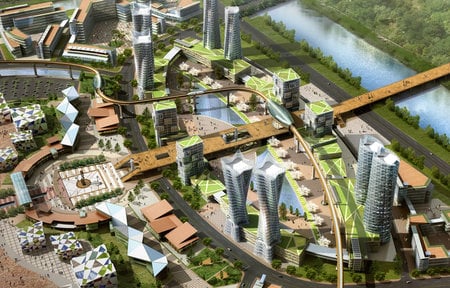 Tags from the story
Disney, US