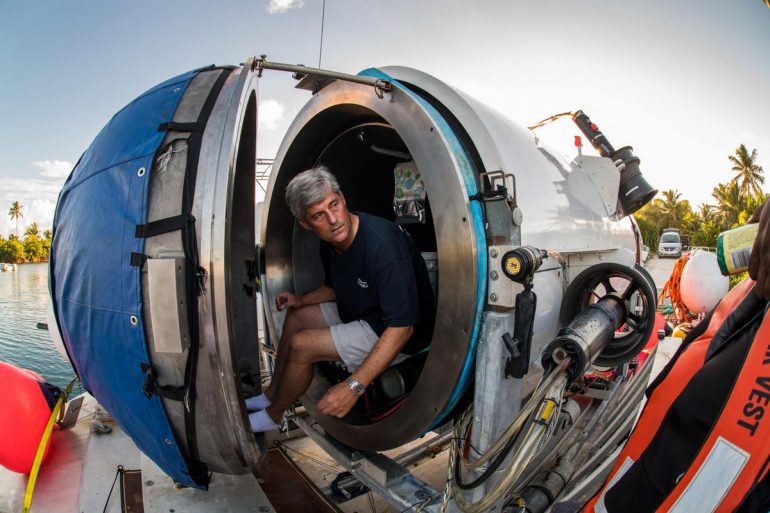 The tours will be conducted on the company’s five-person submarine, dubbed The Titan. To get on with the adventure, interested connoisseurs will need to undertake an eight-day voyage from St. John’s, Newfoundland which will also include a six-to-eight-hour dive to the site of the historic shipwreck. 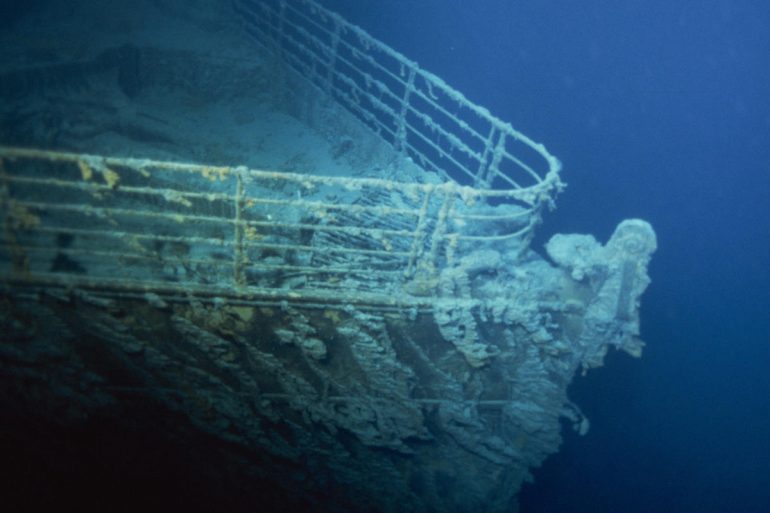 Passengers will be accompanied by a scientist who will “help with navigation, maintenance, and cataloging once-in-a-lifetime historical finds.” The expedition will aim to collect images, video, laser scans, and sonar data to provide an objective baseline of the current condition. The vessel descends to the ocean floor and soaring right over the wreck. 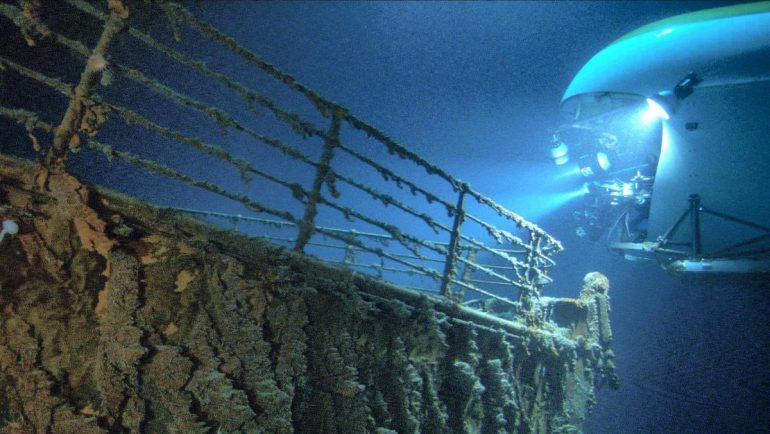 Commenting on it, Stockton Rush, president of OceanGate Expeditions, in a statement, said, “If this was just another money-losing wealthy person’s activity, I don’t see how it scales … We don’t take passengers, we don’t make trips, we don’t do rides. We’re doing an expedition.” Guests approved for the voyage will be the first to catch a glimpse of the wrecks in 15 years.
The Titanic expeditions start onward May 21 and can be booked for $125,000 on its official website. 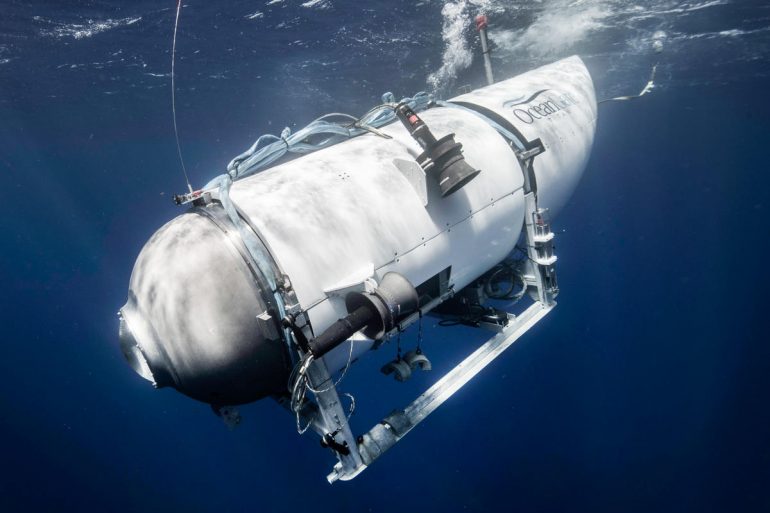