The original Titanic may have suffered a tragic end, but that hasn’t stopped Australian businessman Clive Palmer from creating an almost exact replica of the ill-fated ship. A project by Blue Star Line, the Titanic II will be an almost exact copy of the original ship, with rooms décor near identical to the last detail. 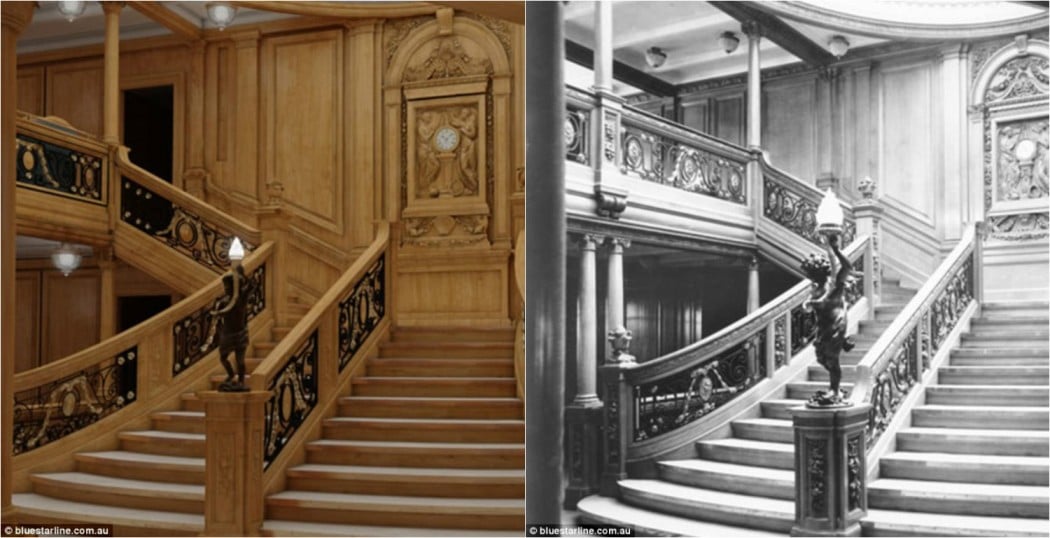 In pictures published on the Daily Mail, readers can see side by side images of the original and renderings of the replica and if the original images weren’t in black and white, they would be difficult to tell apart. We’re not sure about the amount of modern amenities that the ship will have, but in the pictures, there are no visible traces of tech. The ship will feature a pool and gym, but they will be true to the original Edwardian ship and hardly comparable to anything you would find on a cruise today.

The one aspect in which the ship has caught up with the times is safety. The ship will conform to today’s safety and design regulations, and will have a welded hull instead of a riveted one, a diesel-electric propulsion system instead of steam engines, stabilisers, and high-tech navigational equipment. It will also employ modern evacuation systems and feature plenty of lifeboats.

It seems a bit morbid to replicate a ship that sank so famously and killed so many, but nonetheless when a project is this high profile it’s bound to have some fans. The new ship’s first journey will supposedly be from Jiangsu in China, to Dubai. 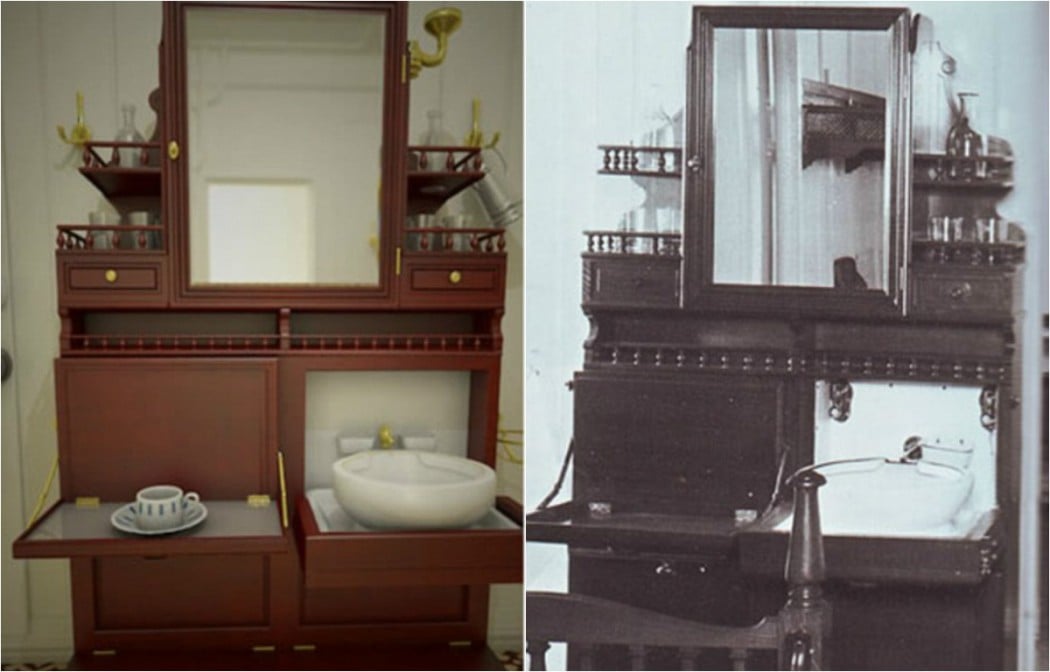