Virgin Galactic has unveiled its newest space plane called the VSS Imagine. The latest Virgin Galactic spacecraft is the company’s first of the next-generation SpaceShip III line, which is claimed to feature several crucial upgrades over its predecessor that will “enable improved performance in terms of maintenance access and flight rate.” The VSS Imagine joins the VSS Unity in the company’s fleet of piloted spaceplanes. The most noticeable thing about the VSS Imagine is its mirror-like finish that might remind you of the SpaceX Starship. According to Virgin Galactic, the shiny chrome finish is designed to “reflect the environment around it” when it takes off from the earth and fly into the darkness of space. The third-generation spaceship features a modular design that will help the company for more rapid development as it gets closer to its first commercial flight and subsequently ramp up production. “As a SpaceShip III class of vehicle, Imagine is not just beautiful to look at but represents Virgin Galactic’s growing fleet of spaceships,” said Sir Richard Branson, founder of the Virgin Group. 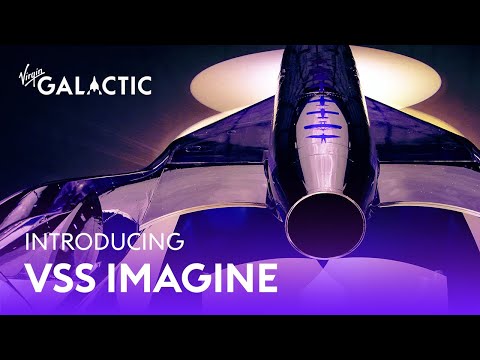 “VSS Imagine and Inspire are stunning ships that will take our future astronauts on an incredible voyage to space, and their names reflect the aspirational nature of human spaceflight,” Virgin Galactic CEO Michael Colglazier said in the same statement. “Congratulations to our dedicated team who worked so brilliantly to achieve this milestone.” Imagine will soon start with ground tests before taking to the sky for unpowered “glide flights” this summer. The current second-generation spaceplane will soon resume its test flights. The company plans to operate two test flights starting from May, the first with just pilots, while the second with a full crew to the edge of space. If everything goes according to the plan, Sir Richard Branson will finally be able to fly to the edge of space by the end of the summer and the first commercial flight will take off in 2022. 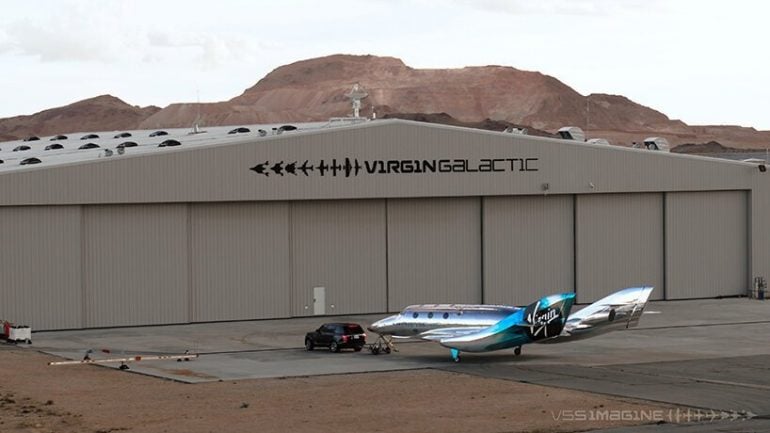 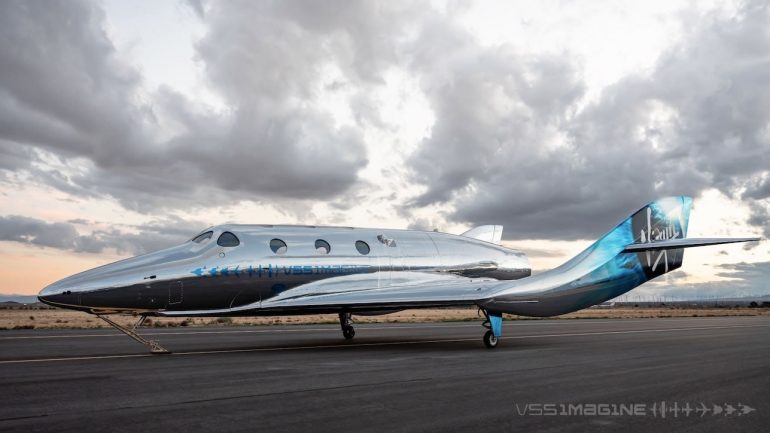