Louis Vuitton is celebrating 10 years of watch making with a new nautically-inspired collection, highlighting 34th America’s Cup, for which it is the official timekeeper. The collection will see the new Tambour Spin Time Regatta, which will be powered with a La Fabrique du Temps complication called the Tambour Spin Time. This new complication reads time in a distinct way, “the hours are revealed by cubes that simultaneously rotate to display either a neutral or a numbered face”, to enable race countdowns. 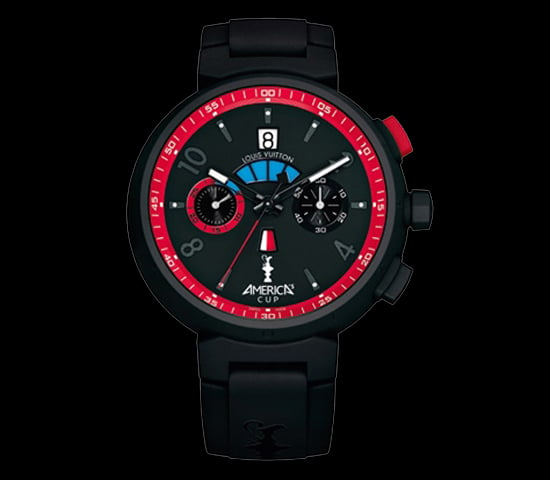 Apart from this, two watches to celebrate the nautical sport, the Tambour Regatta America’s Cup Automatic and the Tambour Regatta America’s Cup Quartz, have also been launched. The first is limited to 720 units and is encased in a molded rubber steel case running V 171 Dubois Dépraz caliber with regatta function and “countdown visible in progressive windows on the dial.” The latter is limited to 1851 units which come in a 44 mm steel case with molded rubber with a regatta function, “with a programmable countdown with chime signal – an entirely configurable black and red chronograph that can be adapted to every kind of regatta countdown.” Let the sails go up, and let the contest begin! 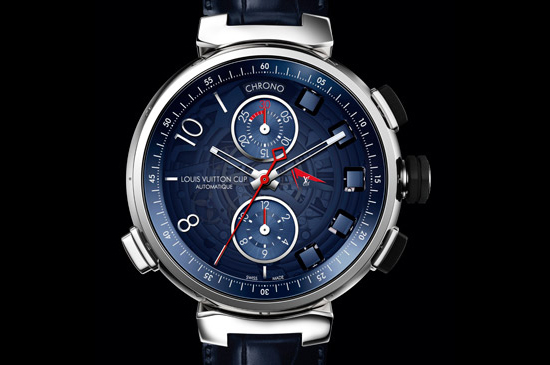 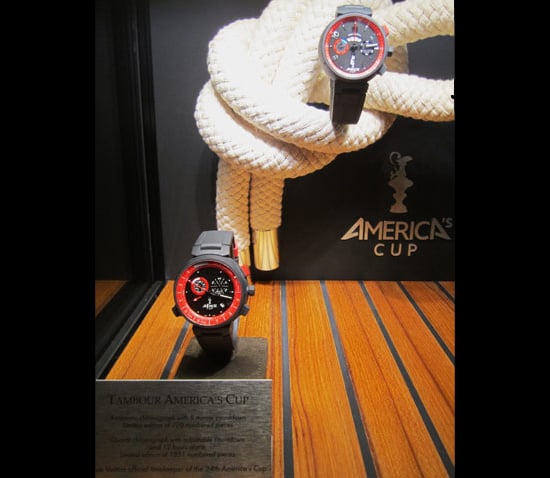