The Iron Man sequel is hoping to recreate the success of its predecessor. Fans across the world are already waiting for the release of this movie based on the legendary Marvel Super Hero Iron Man. Actor Robert Downey Jr. plays the lead role, that of billionaire Tony Stark, also the superhero Iron Man. Tony Stark’s love for innovation and technology only grows in this film. And making sure the gadget-loving Tony looks every bit the stylish billionaire self, was none other than famed luxury watchmaker Jaeger-LeCoultre. Jaeger-LeCoultre was more than happy to participate in the second venture of the Iron Man franchise. So all you fans, get ready to see Tony Starck flaunting exquisite timepieces from the famed brand, including the Jaeger-LeCoultre AMVOX 3 Tourbillion in Platinum, Master Grand Tourbillon 1833, and Reverso Grande 985.

“Jaeger-LeCoultre is thrilled to have our timepieces showcased on the wonderful character of Tony Stark played by the phenomenal actor Robert Downey Jr.” said Jaeger-LeCoultre CEO Jerome Lambert. 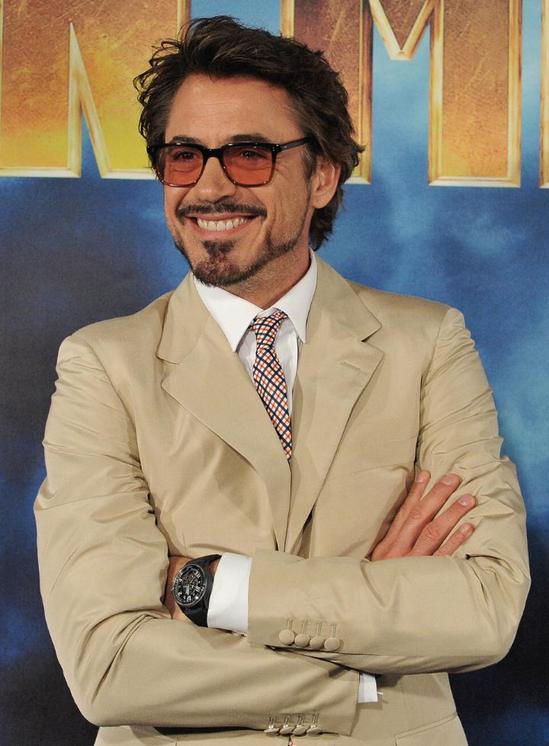 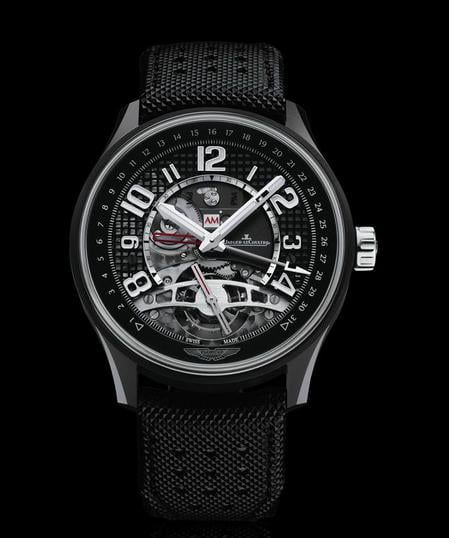 Jacob & Co.’s newest Bugatti-themed limited-edition is the first watch ever to feature a decimal…