Alessandro di Mariano di Vanni Filipepi, known as Sandro Botticelli, was an Italian painter of the Early Renaissance. Some of his best-known works are The Birth of Venus and Primavera, both in the Uffizi in Florence. Now 550 years later, a Sandro Botticelli portrait of a wealthy and handsome young man, better known as ‘Young Man Holding a Roundel’, is set to surface at auction with an estimate of more than $80m. This is quite a special occurrence for Sotheby’s too as most of Botticelli’s works are now only found in museum collections making this rare 15th-century portrait even more special than it is. The portrait, Young Man Holding a Roundel, is recorded as being in the collection of Lord Newborough at Caernarfon in Wales in the 1930s and then sold to a private collector, whose heirs sold it at auction to the present owner in 1982 for nearly $30,00,000. The portrait has made several trips to the National Gallery in London, the Metropolitan Museum of Art in New York, the National Gallery of Art in Washington, and the Städel Museum in Frankfurt. 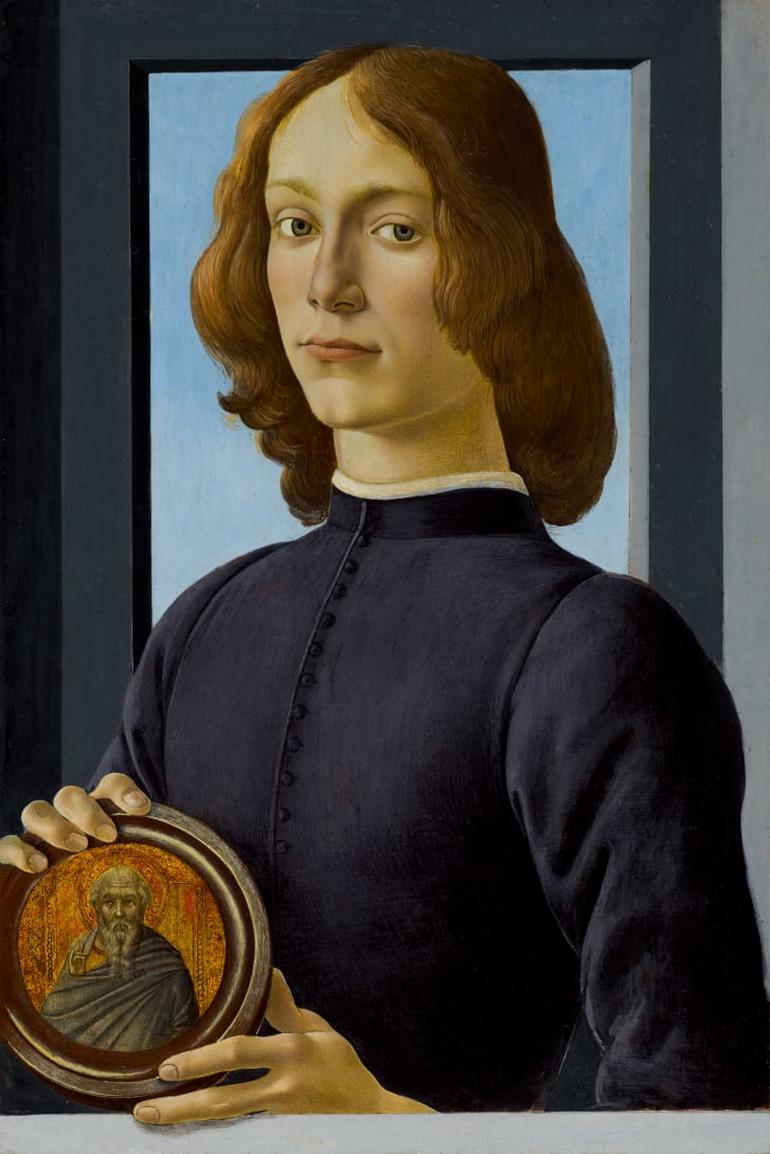 Tags from the story
Portrait, Sotheby's