The United States has become a mecca for serious watch collectors and Antiquorum the leading auction house in the field of horology. What can be a better proof than the Antiquorum’s summer auction, held at The New York? In addition to the plethora of telephone, room, and commission bidders, there were 368 bidders on the internet eagerly competing for the 289 highly collectible timepieces offered in the sale. The highlight of the event was record-breaking as lot 289, a Patek Philippe Ref. 5002 was sold for $ 1,240,400. All in all, the whole auctioning event managed to generate about $ 8,586,583. Where does all this money come from? 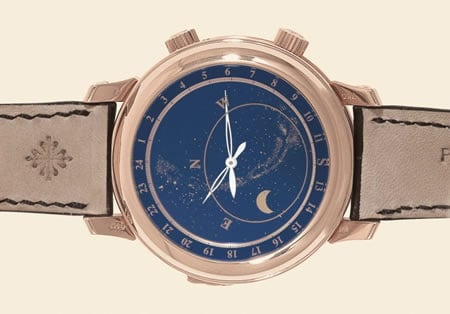 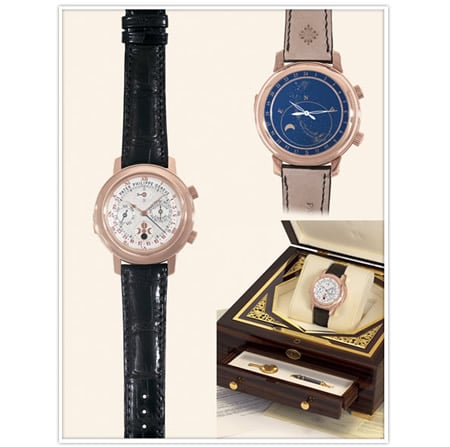