Marilyn Monroe was a photographer’s muse for reasons obvious enough. And while many of the diva’s glamorous pictures have gone on to receive rave reviews, here’s a peak into two of her limited-edition photographs that were clicked by famed photo-journalist – Douglas Kirkland in a 1961 photoshoot. The snaps are now being auctioned by Christie’s alongside the very Hasselblad camera that was used by Kirkland to capture them.

The pictures on sale include Marilyn (Overhead) and Marilyn (Hugging Pillow), which were taken at the pinnacle of Monroe’s fame and less than one year before her tragic death. They are touted as few of the last professional images taken of the star and are thereby expected to fetch quite a sum. The significance of the pictures also lies in the sheer simplicity with which they were clicked. With a plain bedsheet, a bottle of champagne and Frank Sinatra’s voice crooning from a record player, the young Kirkland managed to capture Monroe’s surrealism in a frame, that is now available for you to own. 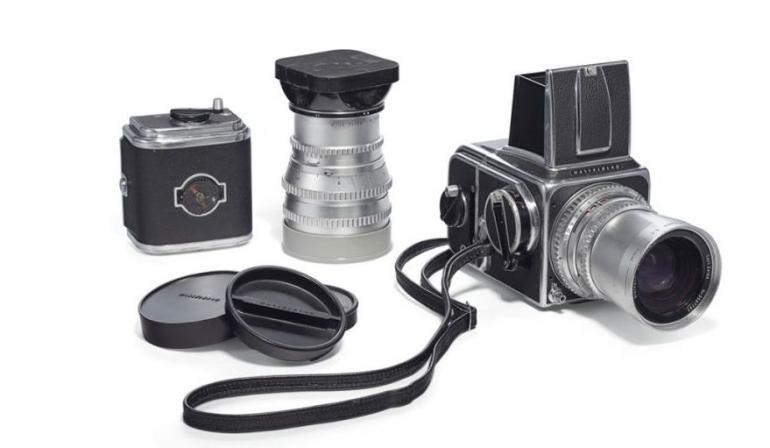 The seven-piece auction lot will include the 1959 Hasselblad 500C camera (no. 36980) with two magazine backs, two Carl Zeiss lenses, and two 40×60 in. limited-edition archival prints of Monroe taken during the shoot. It will go under the hammer at ‘The Exceptional Sale’ by Christie’s on October 29, 2019, for estimated price between $200,000 and $300,000 USD. A once-in-a-lifetime chance to own a piece of golden glamour now awaits you! 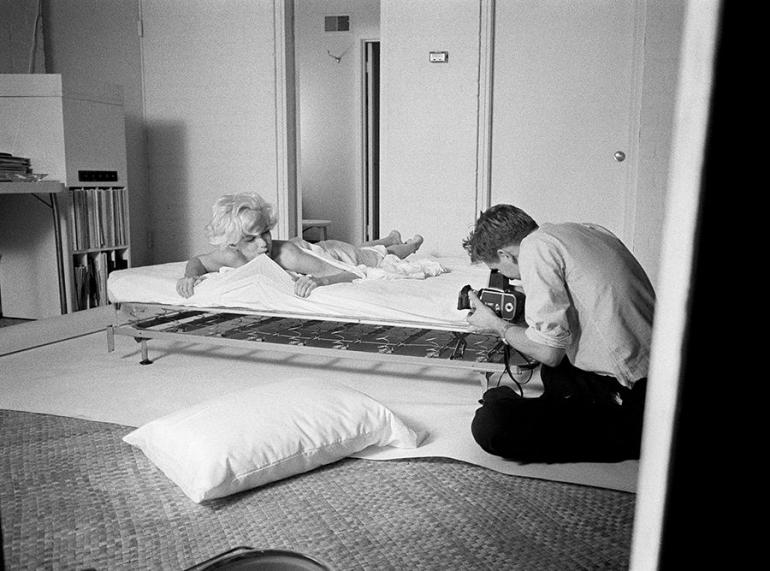 READ:  World's largest flawless diamond is up for auction at Christie’s 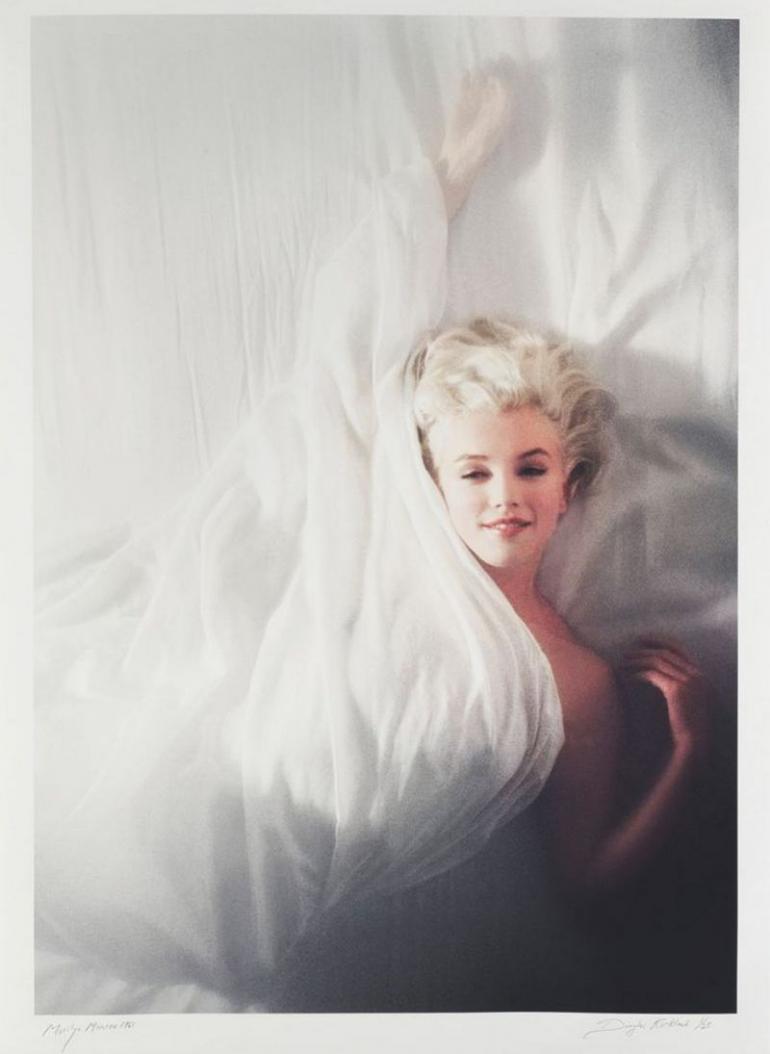