Auction house Sotheby’s recently concluded the sale of the private treasures of Frank Sinatra and his wife Barbara, which managed to fetch more than $9 million. The auction included the couple’s entertainment memorabilia, art, jewelry, books and other personal items, and Sotheby’s reported Friday that the items were sold for about twice their pre-sale estimates. Majority of the 304 items up for auction came from the three different Sinatra residences in California. Amongst them was Frank Sinatra’s Audemars Piguet watch. The square watch has a platinum case with a white dial and applied enamel baton-style markers. The auction house gave it a rather modest pre-sale estimate of between $800 and $1200, however, it managed to sell for $11,875 – almost ten times the upper bracket of the estimate. 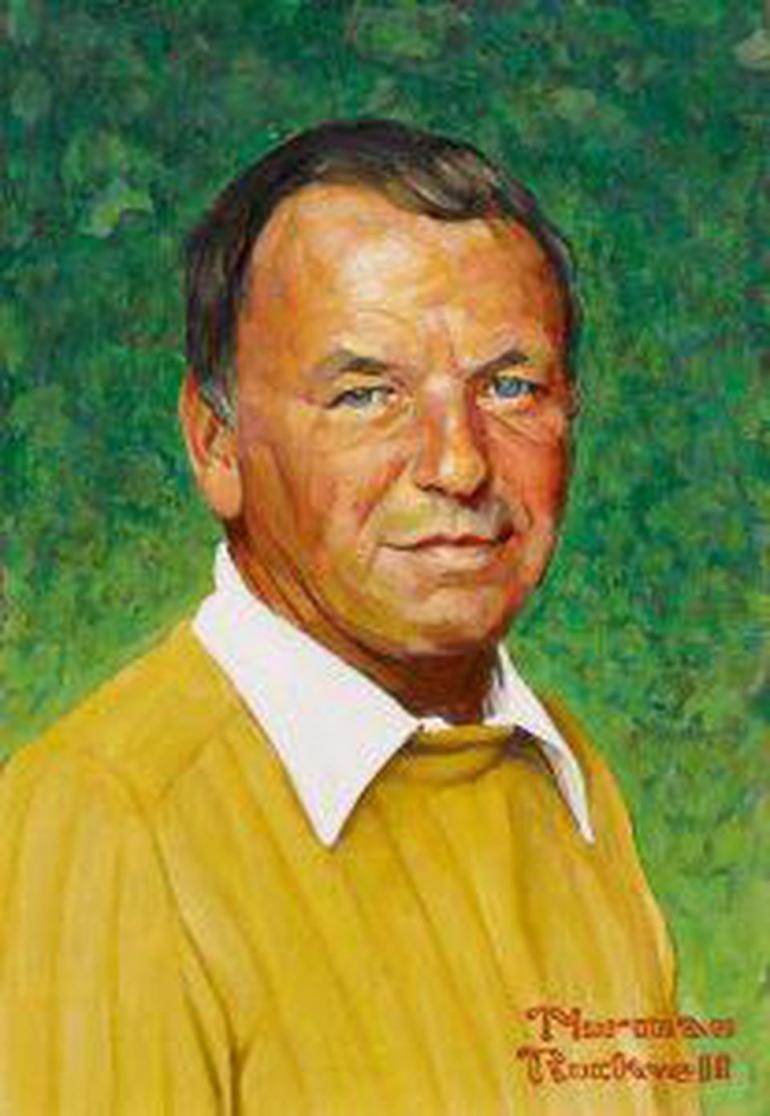 The biggest attractions of the auction were the different paintings owned by Barbara and Frank Sinatra. A Norman Rockwell painting of Frank Sinatra titled “Sinatra: An American Classic” sold for $687,000. It was commissioned by Sinatra 45 years ago in 1973. Additionally, nine paintings which were made by the legendary crooner were also on sale and went on to fetch more than $850,000, against a high estimate of $120,000. Other notable items included in the sale were a 20-carat diamond engagement ring, Barbara’s jewelry items and Frank’s modest Chrysler LeBaron “Woody” Station Wagon. Sotheby’s announced that portions of the proceeds from the auction will benefit the Barbara Sinatra Children’s Center.