Well move over Batman and Superman, Spider-Man is making sure that he enters the gang of high profile comic auctions too. The debut comic of Spider-Man printed in 1962 was successfully bid for by a private buyer in Philadelphia for a staggering £679,000 ($1.1 million). Sold in near-mint condition, the Amazing Fantasy number 15 Marvel Silver Age era comic book features a cover with Spider-Man holding on to a villain in one arm and swinging from his web from the other. 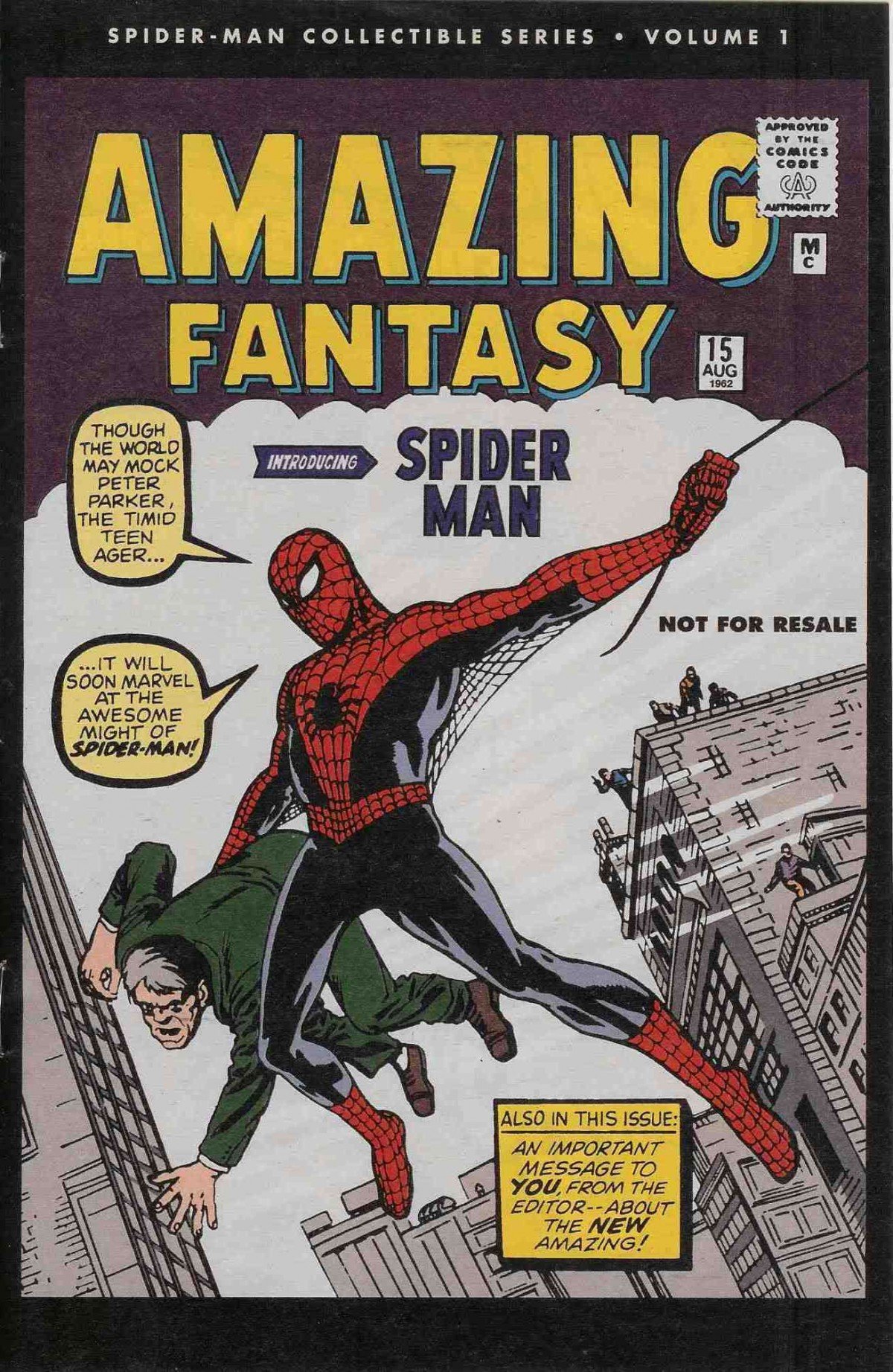 Originally priced at 12 cents a copy in 1962, the collectible isn’t the highest-earning comic under the hammer. That honor still lies with the first superman comic that fetched $1.5 million.
[Metro]