Hermés jumped out of our closets and into our homes at large with its range of home fragrances. And now, not surprisingly, Hermes has decided to take over your bathrooms by making its debut in bath and shower products for men. 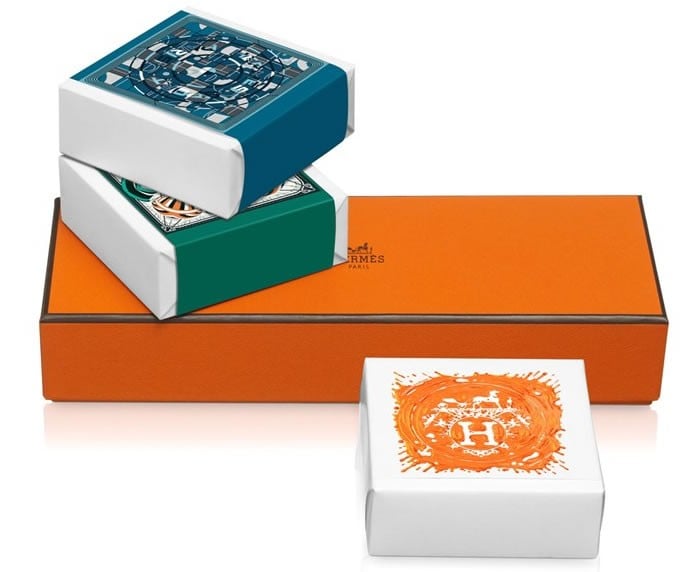 The range also offers a set of three soaps, which can be custom-ordered to your choice of scents and available in Hermés’ trademark orange box. Forget just Jack, it appears that Hermés is on an ambitious journey to become master of all trades. And who is complaining! We know all about their bags, shows, watches, scarves, pens, helicopters, card holders, bicycles. 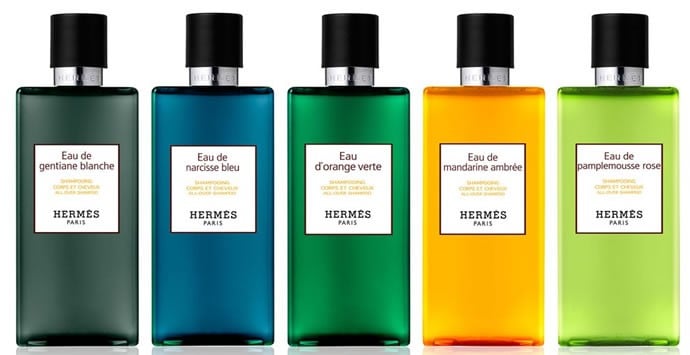