The fifth-tallest skyscraper in the world officially opened its doors on Monday in South Korea with a spectacular fireworks display. The 554.5-meter (1,819 feet) tall Lotte World Tower is 56 feet taller than One World Trade Centre in New York City, knocking it out of the top 5 highest skyscraper in the world. Designed by Kohn Pederson Fox Associates, the 123-story tower was inspired by Korean design and includes a hotel, offices, restaurants, a shopping mall, luxury residences and observatory floors. In fact, it boasts several record-breaking features like the world’s highest glass-bottomed observation deck, fastest elevator, and the highest swimming pool in a building. 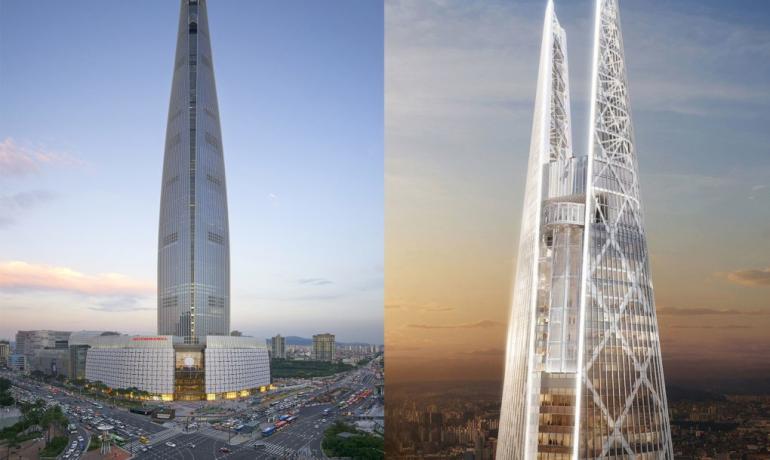 Built on the banks of the river Han, the skyscraper took seven years of planning and 4 trillion won ($3.6 billion) in spending. The tower is also twice the height of its nearest Seoul rival and is the tallest building in South Korea. The architects and the design firm aimed for the building to be as eco-friendly as possible and included solar panels, wind turbines and water harvesting systems. The Lotte tower, along with its neighboring Lotte Adventure Park, is expected to attract a combined 100 million tourists every year. 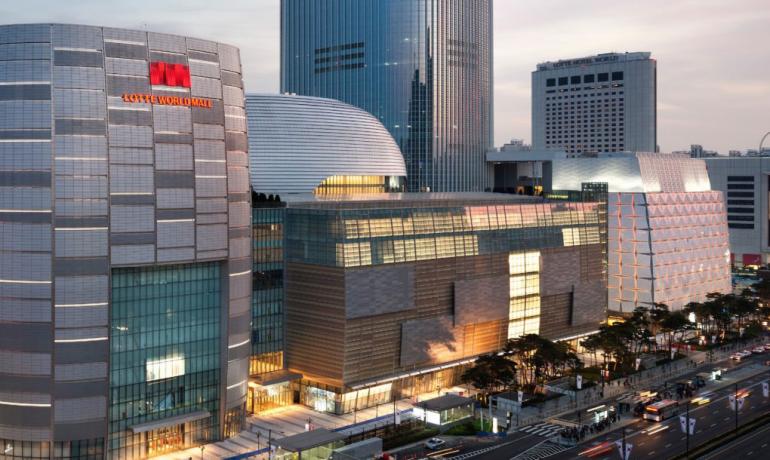 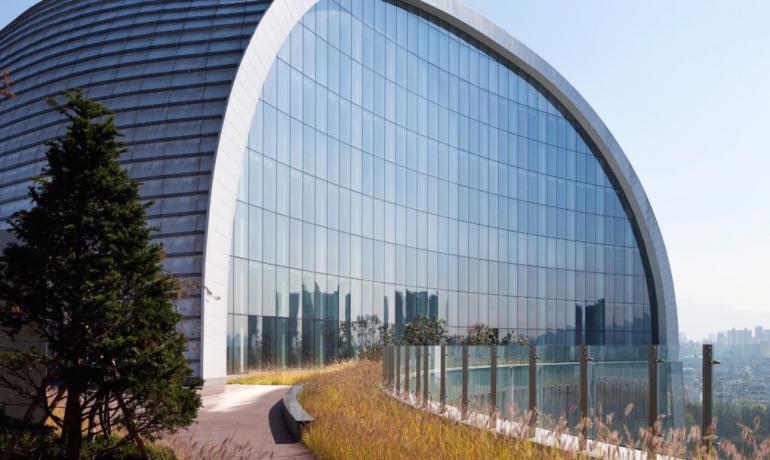 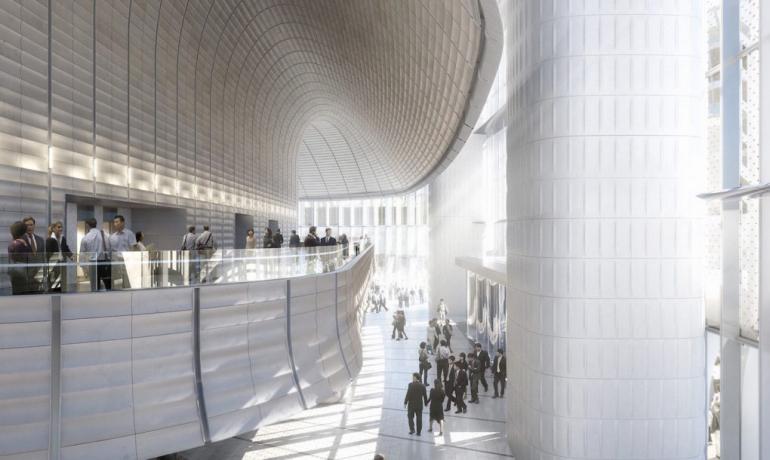 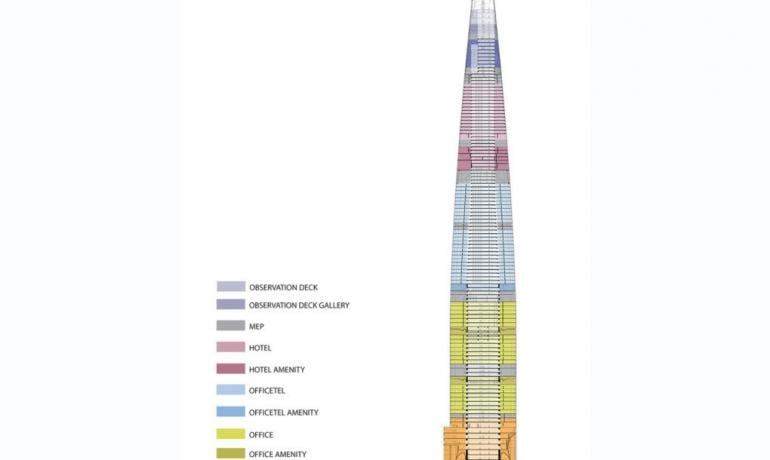 Tags from the story
Seoul, Skyscraper