For all the years former President Barack Obama spent in the white house, he was seen wearing relatively modest wrist watches. Serving as POTUS, he wore only five different watches worth $800 each during eight years in office. However, less than a year out of office, Obama is now a Rolex man. Pictured at Toronto’s Invictus Games alongside Prince Harry, the ex-President was spotted wearing a white gold time-only Rolex. This marks the first time Obama has been seen wearing a luxury mechanical watch. 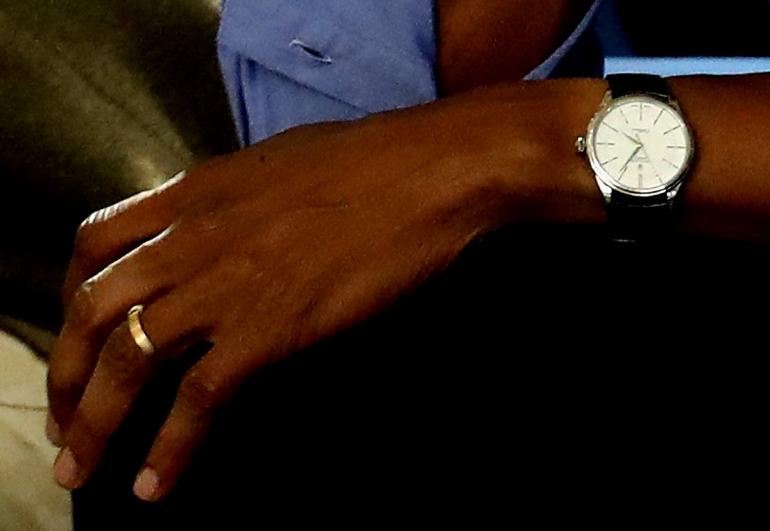 Obama was sporting a Rolex Cellini reference 50509 with a white dial in a 39-millimeter case of white gold. The Rolex retails for about $15,200 dollars making it the most expensive Obama has been spotted wearing. This goes on to show that Obama is after all a watch guy. And we also have another notable personality added to the list Rolex aficionados. 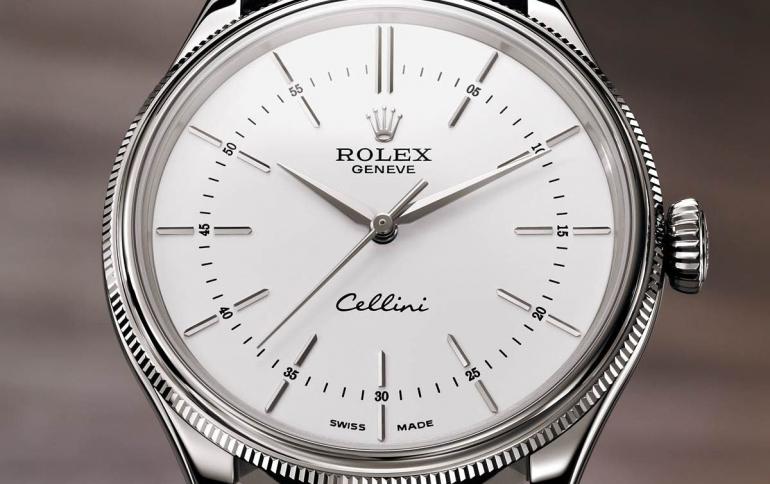 Tags from the story
Barack-Obama, Rolex