After a brief period of lull, the longstanding feud between Elon Musk and Bill Gates reawakened recently when the Microsoft co-founder said in an interview that he had made bigger donations to climate change between the two of them. While speaking to French YouTuber Hugo Decrypte, Gates said: “Tesla’s done a fantastic job; I give a lot more money to climate change than Elon Musk or anyone else. [Elon’s] done a great job, but somebody shorting the stock doesn’t slow him down or hurt him in any way.” He gave the statement as a response to Musk’s prior comments about how Gates’ claims to care about the environment aren’t backed up by action.

"Tesla's done a fantastic job; I give a lot more money to climate change than @elonmusk or anyone else; He's (Elon) done a great job, but somebody shorting the stock doesn't slow him down or hurt him in any way."


A Tesla shareholder by the name of Sawyer Merritt posted a snippet of the interview on Twitter along with tagging Musk and adding his personal views by writing “Ya … Ok.” The SpaceX founder had a single-word response to the video. “Sigh,” wrote Elon in his typical fashion. The war of words between two of the world’s richest people started a few years back when Gates said in an interview with tech YouTuber Marques Brownlee that he prefers Porsche and bought a Taycan instead of a Tesla. Musk didn’t take the comments well and tweeted that his conversations with Gates had always been “underwhelming.” The two went at each other again on the topic of Coronavirus and the Tesla CEO ended up calling Gates a ‘knucklehead’.


Things got really dirty back in April when texts were leaked allegedly showing a conversation between the two multi-billionaires where Gates can be seen asking Musk to work on philanthropic efforts together in an attempt to help combat climate change. Musk practically asked Gates to get lost after accusing him of shorting Tesla stocks worth $500 million. 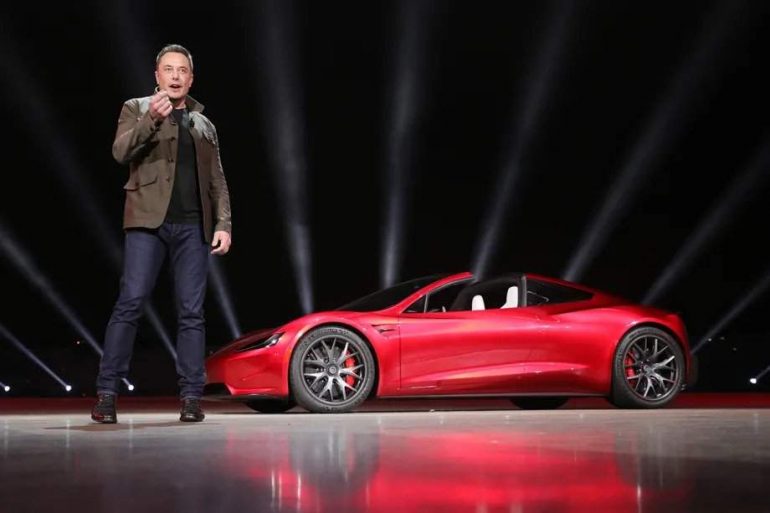 Although Musk said he didn’t leak the texts, the billionaire did confirm that the messages were real. A few days back, Musk shared a Twitter poll asking his followers to vote if they found politicians or billionaires to be less trustworthy. While 75 percent said they trusted politicians less, one of his followers quipped “I trust you but I sure as heck don’t trust Bill Gates.” Musk responded by saying: “Since Gates still has a multi-billion dollar short position against Tesla while claiming to help with global warming, I guess I have some trust issues with him too.” This came a few weeks after Bill Gates issued a warning for Twitter after Elon Musk’s $44 billion takeover bid was accepted. It looks like the end to this feud is nowhere near!