After Robert Downey Jr. became Hollywood hit machine and Gisele Bundchen became the highest paid model this year, lets see who took the creamiest slice of the TV cake, shall we? Two And A Half Men star, Ashton Kutcher, and NCIS’ lead, Mark Harmon, are among the highest-paid TV stars of 2013. Topping the list in figures in all genres is Judy Sheindlin, with an annual earning of $47 million. The rankings were allocated on the basis of salary per episode as well as per year and categorized into different genres of television, including late-night, drama, reality, comedy, news, and daytime/syndication. 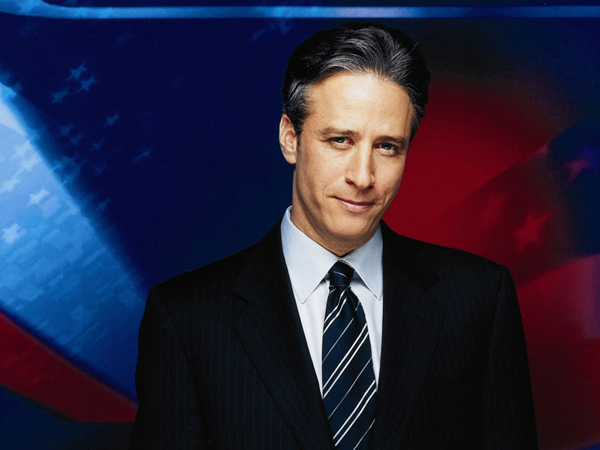 LATE NIGHT
In the biggest shift in this year’s survey, Comedy Central’s Jon Stewart has stolen the top spot with earnings billed between $25-30 million per year. ‘The Daily Show’ host beat former late-night salary leaders Jay Leno and David Letterman, both of whom have been bearing the brunt of cutbacks by their respective networks. Reigning over night after night, Stewart’s show is regularly the top-rated late-night program among viewers aged 18 to 49, the demographic advertisers covet the most, warranting him his winning status. 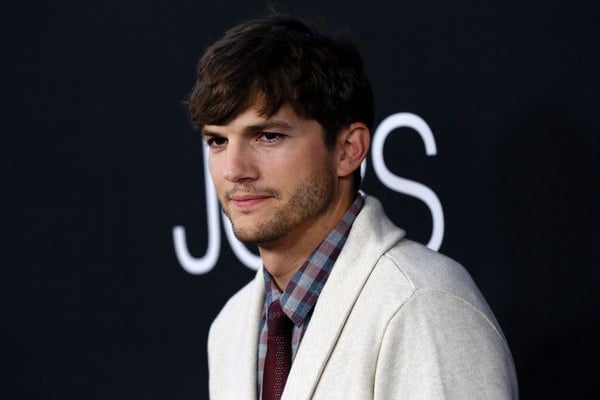 COMEDY
Ashton Kutcher remains the top paid actor in prime time with $750,000 an episode for his role on ‘Two and a Half Men,’ proving a much worthy successor to Sheen, yet again. Far away, not in flair for comedy but in salary is ‘How I Met Your Mother’ funnyman Jason Segel at $225,000, closely followed by Amy Poehler of ‘Parks and Recreation at $200,000. 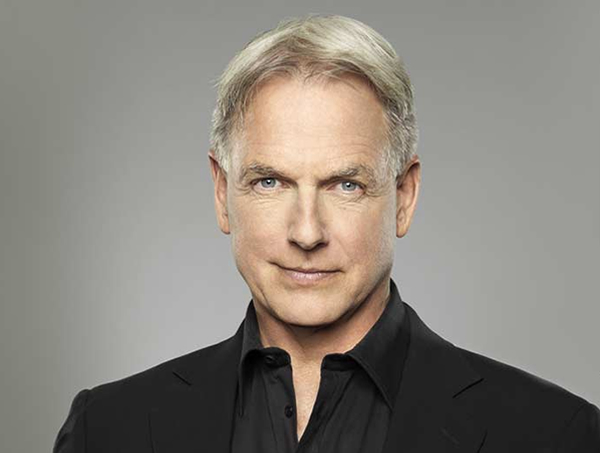 DRAMA
Mark Harmon of the police procedural NCIS harks of the highest pay in the drama category. With $525,000 an episode plus a piece of the profit pie, he is light years ahead in the award-winning Homeland’s Claire Danes salary, who ranks second with $250,000 and fellow NCIS star, Michael Weatherly also at $250,000. 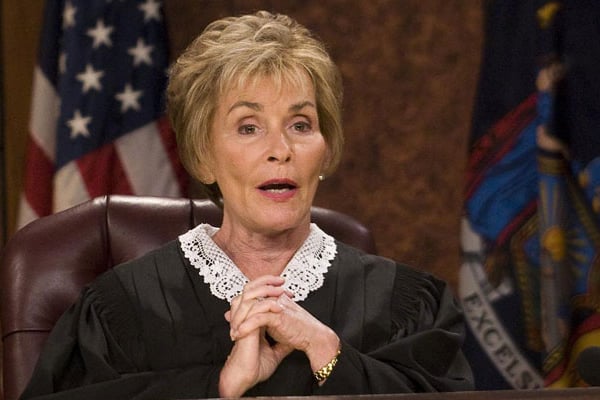 DAYTIME/SYNDICATION
In any genre, the biggest earning performer remains Judy Sheindlin raking in $47 million a year for her syndicated daytime show ‘Judge Judy,’ with Katie Couric not even close at a $10 million second. 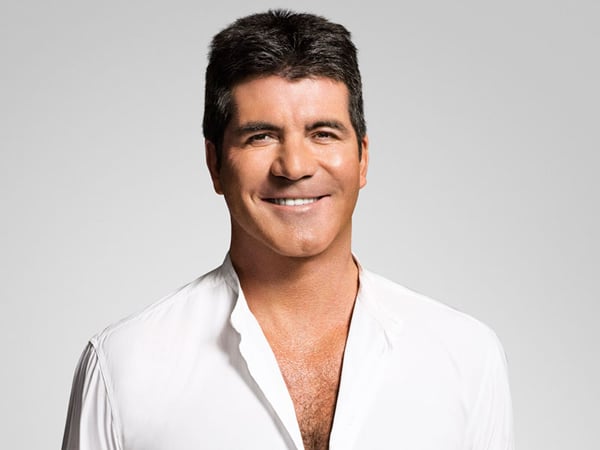 SIMON
When we say ‘judge,’ controversial Cowell can’t be too far behind. We may as well give the coarse Brit his own category. While ‘The X Factor may not really have the, well, “x-factor,” with its lackluster ratings, Simon Cowell shines with dollar bills amounting to $95 million, owing to his ownership of the music competition franchise.