Ashley Biden is a social worker, activist, philanthropist, and fashion designer and President Joe Biden’s family favorite. She can be described as a determined go-getter, with a yearning to bring about important social changes. The 39-year-old lets her work to do the talking and diligently avoids the spotlight. Having growing up in a political atmosphere she is very passionate about public service and helping people. Ashley Biden is made of many endearing qualities and we have here a peek into them: 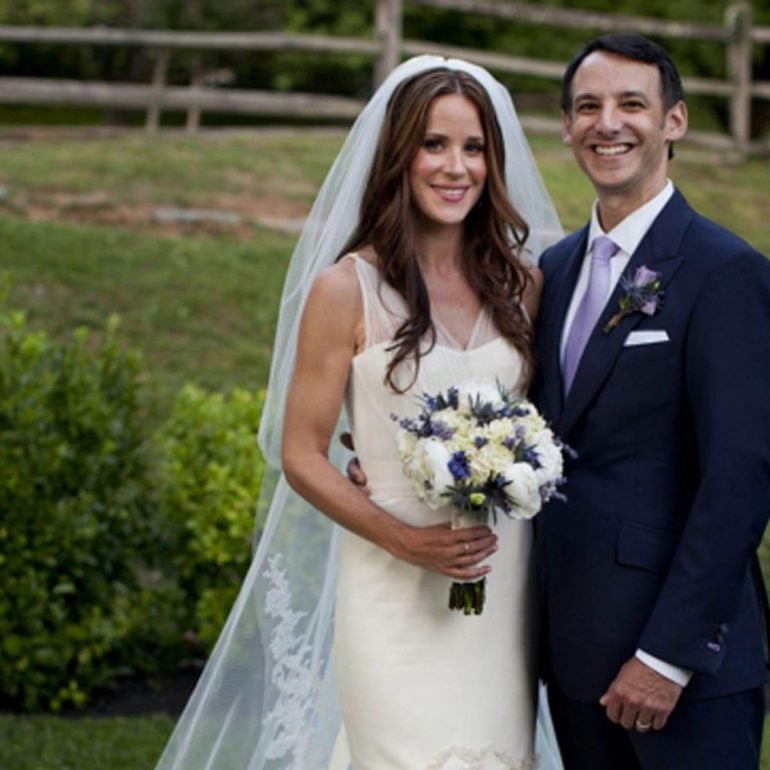 Howard Krein is a noted plastic surgeon and the chief medical officer of StartUp Health, a venture capital firm. He is also a professor of otolaryngology and very liked by the inseparable Biden clan. Joe Biden gave the nod to Krein, saying, “This is the right guy. And he’s getting a helluva woman.” Krein and Ashley have no kids, and both are private people with a nearly inactive social media presence.


No one like my dad, Joe Biden:
If anyone can ask Ashley to share the spotlight, it is her father, Joe Biden, the 46th President of the United States. She certainly wouldn’t do it for anyone else. Where her dad is concerned, Ashley comes in total support. From accompanying him through his political career to introducing Joe Biden during the virtual 2020 Democratic National Convention, she unabashedly praised her father and truly believed in him. Ashley said, “He’ll be rock steady” and “He’ll love you with all of his heart.” At the Wisconsin Women for Biden event, she again spoke openly about the great man she thinks he is. “I’m here today because I adore my father, but I also deeply believe he has the character and the vision to lead this country. When I say I’m ready for a Biden presidency, it’s not just because I think my dad is the best person. With my dad as President, he will help us solve some of the great challenges of our generation… And he has the empathy and fortitude to help us address the racial and economic disparities that undermine all communities…Make no mistake, women will decide this election. Women of color will decide this election.” 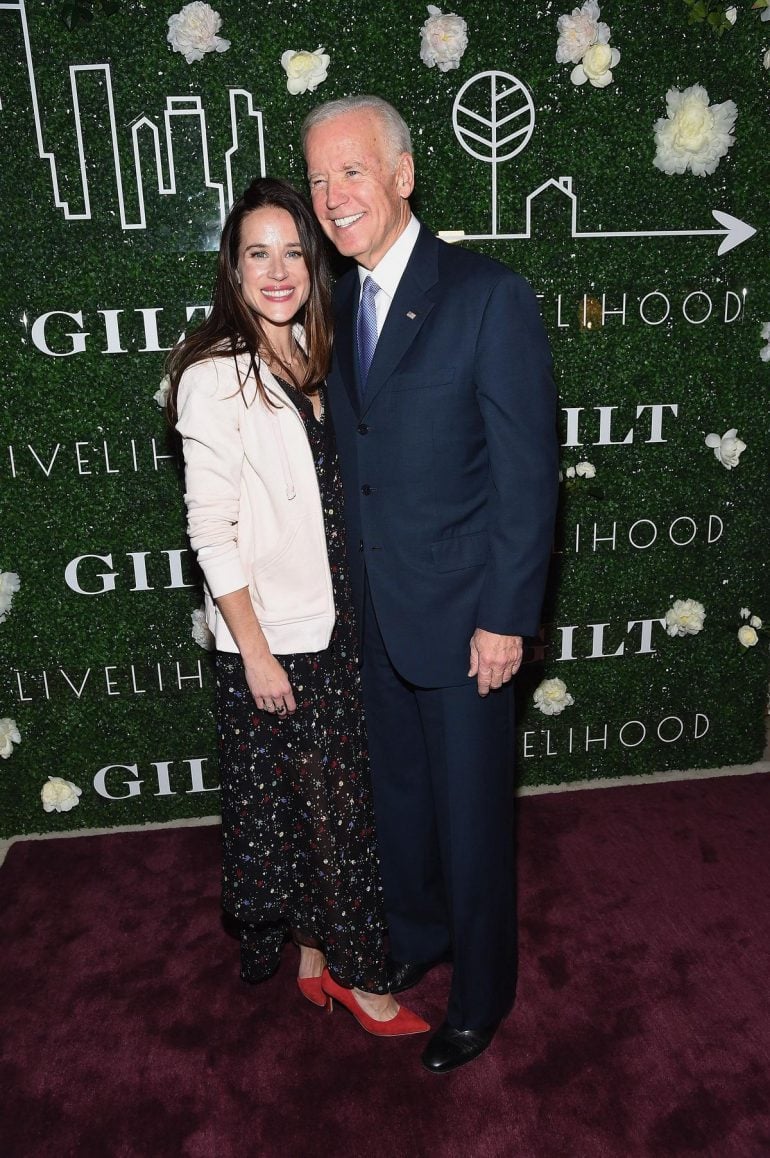 Having said that, Ashley has also made it clear while Joe Biden has her unending support, she will not take up a job in his administration like Ivanka Trump. She won’t, however, shy away from using this robust platform. The Sun shared, “I do hope to bring awareness and education to some topics, subjects that are really important.” On a more personal note, Ashley Biden said the family is the most important thing to her father, and said, “We have a rule, still today, that no matter where Dad is, no matter what meeting he’s in, if one of the kids’ call, you have to get him out,” reports CNN.

Ashley Biden is all of us right now


She dances like no one is watching:
Ashley may sound like a serious person, but the girl has her share of fun. And what a stage she chose! It is not every day your father (aka favorite person on the planet) becomes the President of the United States, and when he does, you need to do the happy dance on the world stage! After her father’s first speech as the president-elect, people on Twitter did what they do best- notice what others miss. Her happy dance not only got people on her side but also turned her into a ‘mood’ and earned her the moniker ‘the fun Biden. One user even dubbed Ashley the Pipa Middleton of the U.S., while another, Andrea @aje1824 tweeted, “Is Ashley Biden the one dancing up a storm on the stage?? Whoever it is, she is my soul sister. #bidenharis2020.” @MrsMarianaPerez posted, ‘Ashley Biden is all of us right now.’

Ashley Biden is undoubtedly a shining example of the infallible Biden upbringing with solid family values, a zest to do good and bring about change. The world awaits a chance to do a happy dance for her achievements someday, complete with leopard masks and LBD.

From onboard one-bedroom apartments to showers to bars – The era of the Airbus A380,…